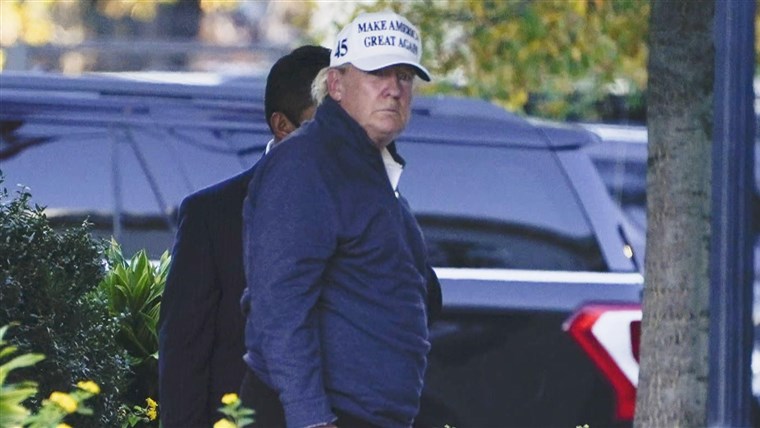 MOSCOW — Russian President Vladimir Putin was one of the first world leaders to congratulate Donald Trump for winning the 2016 U.S. presidential election. Yet on Monday, days after Joe Biden was projected to have won the presidency, Putin remained silent as other world leaders moved to congratulate Biden and his running mate, Kamala Harris.

Speaking to reporters Monday in Moscow, Kremlin press secretary Dmitry Peskov explained the silence in diplomatic terms: Russia does not believe it would be correct to congratulate a winner before an official ruling has been made, and he noted that Trump is moving forward with legal challenges to the results.

“The incumbent president has announced certain legal procedures, so this situation is different, and we consider it correct to wait for an official announcement,” Peskov said, adding that “the differences are quite obvious” between the 2016 election and the 2020 election. “There were no announcements of legal challenges” last time.

In taking that position, the Kremlin appears to be latching on to Trump’s unfounded claims of voter fraud. Trump has so far refused to concede defeat, promising Saturday to press forward with legal challenges, saying — without providing any evidence — that illegal ballots were counted in several states.

Neither Trump nor his campaign have been able to produce any evidence to back up their claims.

Republicans in Congress have largely avoided the issue, although some in Trump’s orbit have encouraged him to keep fighting and others have urged him to tone down his rhetoric.

None of that has stopped Russian state media and various government officials below Putin from taking the claims and running with them. The message being pushed to Russian audiences is this: U.S. claims to operating a model democratic system are lies; there is no free and fair electoral process in America.

On Sunday night, one of the Kremlin’s most prominent mouthpieces, Dmitry Kiselyov, repeated Trump narratives about mail-in ballots on his flagship “News of the Week” program on state television — that an overwhelming majority of them were cast for Biden and that “voting by mail allows for cheating.”

There is no evidence to substantiate the claim that voting by mail allowed for more cheating than other methods of voting.

In many ways, the Russian state television narrative mimicked not only Trump’s accusations of improprieties, but also the accusations of fraud and manipulation that Russia often faces from Western media and observers.

Trump’s refusal to concede and his claims of fraud have given state media room to characterize American democracy as a sham. The reports, aimed at Russian audiences, are ultimately intended to undermine any admiration Russians may have for the U.S. as a model democracy.

But some in Russia see the hotly contested outcome as evidence that the U.S. is a model.

Opposition leader Alexei Navalny, who is in Germany recovering from an attempted poisoning in Russia with a deadly nerve agent, wrote last week on Twitter: “Woke up, went on Twitter to see who won. At the moment, it isn’t clear. Now that is election.”

Navalny was the first prominent Russian political figure to congratulate Biden on his victory in what he wrote was a “free and fair election.”

“This is a privilege which is not available to all countries,” Navalny wrote Sunday on Twitter.