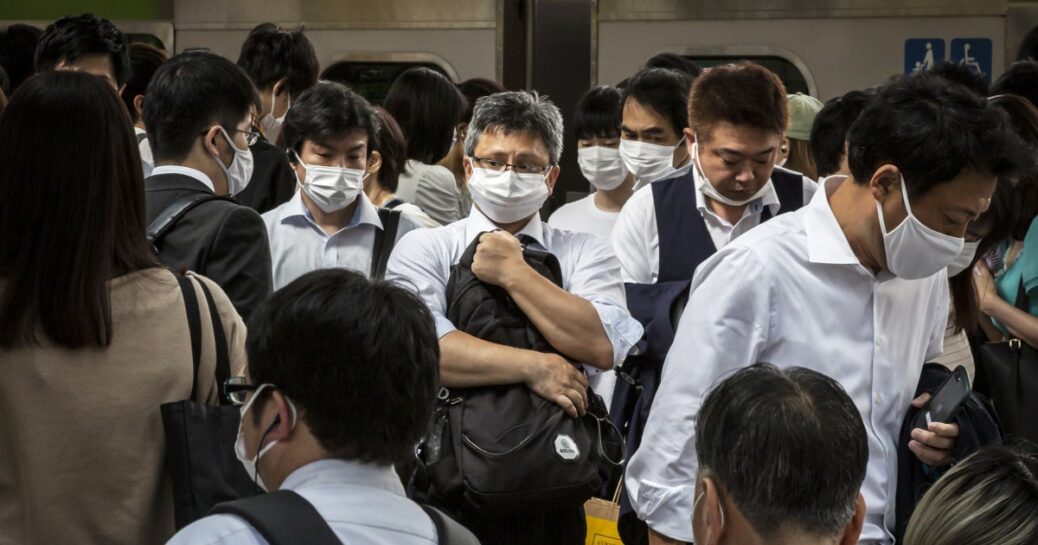 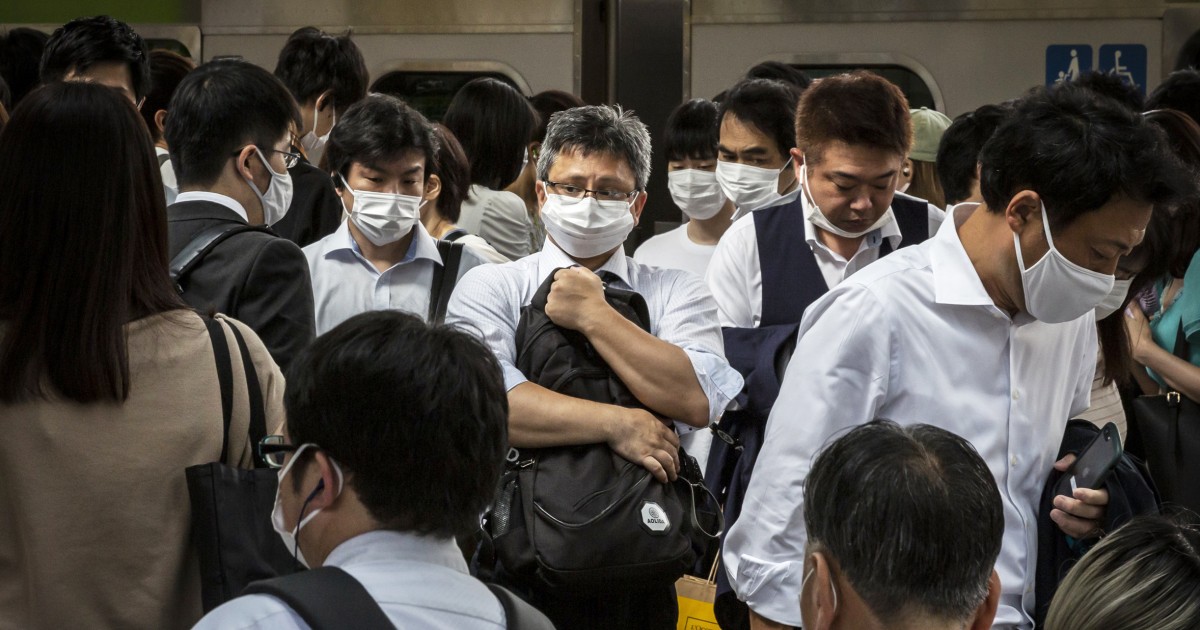 TOKYO — Japan’s prime minister on Tuesday said there were no plans to shut down the ongoing Olympics Games after a record number of new Covid-19 cases were recorded in the country’s capital.

Suga blamed the increase on the spread of the delta variant and said “the government has secured a new drug that reduces the risk of serious illness by 70 percent, and we have confirmed that this drug will be used thoroughly from now on.” He did not identify the drug.

“In any case, under these circumstances, I would like to ask the people to avoid going out unnecessarily and to watch the Olympics and Paralympics on TV,” he said.

The rising number of “severe” cases is forcing local hospitals to add beds to treat new patients, Tokyo Gov. Yuriko Koike said earlier as new daily Covid cases hit 2,848 in Tokyo, exceeding 2,500 for the first time since the start of the pandemic.

“We are working to secure hospital beds,” she told reporters at a Tokyo metropolitan government meeting. “I am concerned about the gradual increase in the number of severe cases.”

More Covid infections have also been reported in the Olympic Village, the sealed-off section of Tokyo where most of the 11,000 athletes competing in the Olympic Games are staying, she added.

“Half of those people are from Japan,” Koike said of the newly confirmed infections.

The Tokyo 2020 organizing committee reported earlier Tuesday that two of the seven people linked to the Olympics who recently tested positive are athletes. That raises the number of confirmed Olympics-related Covid cases to 155, officials said.

The Tokyo Olympics, which were delayed a year by the global Covid crisis, are set to run until Aug.10.

Koike’s admission came as Japan was still celebrating the stunning victory of skateboarder Momiji Nishiya, who at 13 years old became one of the youngest gold medal winners ever at an Olympic games.

The Japanese government, which pushed ahead with the Games despite widespread opposition across the country, had been hoping that Olympic success would change public opinion.

So far, Japanese athletes have won 13 medals, including eight gold medals, according to the latest Olympic tally.

In a recent interview with NBC News, Suga admitted it has been a struggle to convince the Japanese public, who fear the influx of athletes from around the world will fuel the pandemic, that the Tokyo Olympics would be a boon to the country.

Japan has seen an increase in new Covid cases, but it has had far fewer cases (876,059) and deaths (15,084) than the United States, which leads the world with 34.5 million infections and nearly 611,000 fatalities, according to the latest statistics.

But while 49 percent of the U.S. population is fully vaccinated against Covid, just 25 percent of Japan’s population has got both shots, the statistics show.

“So I think it’s important for young people and all of you to get vaccinated,” Koike told reporters.