‘One hell of a show’: All eyes on U.S. as election shows it still has capacity to inspire

Home WORLD NEWS ‘One hell of a show’: All eyes on U.S. as election shows it still has capacity to inspire 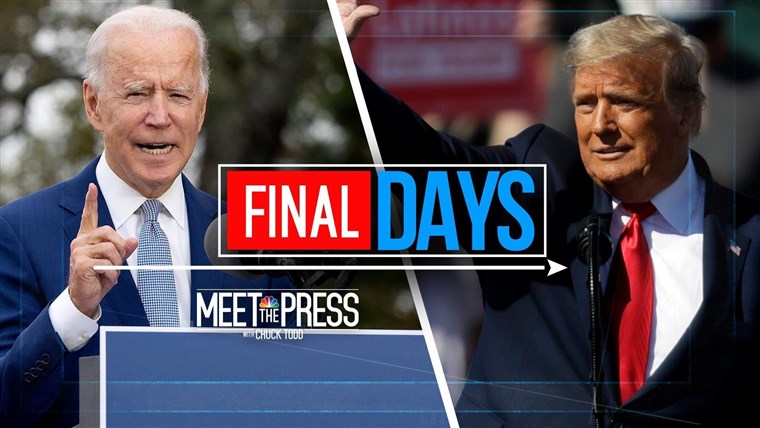 LONDON — Like millions of people, Jerusalem native Or Rappel-Kroyzer is borderline obsessed with the U.S. election — a contest that has the ability to enthrall and enrage the world.

This fascination is only partly explained by Washington’s position as the world’s leading military, economic and cultural superpower.

Rather, for Rappel-Kroyzer, a software engineer, and countless other foreigners, America is still seen — despite its flaws, failings and supposedly fading dominance — as an emotional and moral benchmark internationally.

“One of the most fascinating things about American history is that it’s continuous,” Rappel-Kroyzer, 40, who is also doing a doctorate in American history, said. “I definitely see hope in the ability of Americans to constantly reinvent themselves and come back from very problematic circumstances.”

On Tuesday night, the American electoral pageantry will be beamed onto giant downtown billboard screens across the world’s capitals; it will be the subject of all-night watch-parties at universities and bars; it will be chewed over by international broadcasters in as much detail as many of their own ballots.

“U.S. politics is one hell of a show,” Scott Lucas, a professor of American studies at the University of Birmingham in England, said. “Don’t underestimate the draw of that razzmatazz.”

On one level, it makes sense to be interested in what’s happening at the top of the world’s most powerful country. The United States spent $732 billion on its military last year, almost three times that of second place China. It has around 5,800 nuclear warheads, and the United States’ gross domestic product of more than $20 trillion still outstrips that of Beijing or the European Union.

But it is more than sheer power and influence — the U.S. still engages the imaginations of many.

Part of the explanation, so the theory goes, is that many people outside the U.S. maintain a deep, emotional investment, consciously or otherwise, in America’s founding mythos: a flawed work-in-progress that nonetheless has the potential to fulfill its founding aspirations of democracy, liberty and equality.

“There’s still this sense that stuff that happens in America matters to all of us,” Adam Smith, a professor of U.S. politics and history at the University of Oxford, said. “Because if they screw it up, then we’re really screwed.”

This outsiders’ view of the so-called American project has been a common historical thread, predating the U.S. global dominance that began to assert itself after World War I.

In 1835, the French diplomat Alexis de Tocqueville published “Democracy in America,” a book based on his travels to the New World where he observed its attempts to build a democracy on the nascent values of the Enlightenment.

He wrote that “the greatness of America lies not in being more enlightened than any other nation, but rather in her ability to repair her faults.”

Thirty years later, when John Wilkes Booth, a supporter of the Confederacy, assassinated President Abraham Lincoln, the news caused waves of grief when it reached London 12 days later, according to Smith.

“There was this very strong sense back then that if America couldn’t get it right, then no one could,” he said. “If the American experiment fails, then it was just curtains for everybody else.”

It’s not that all foreigners who are fascinated with the U.S. think it’s perfect — far from it.

It is the land whose own Declaration of Independence gave the right to vote only to white male landowners, and whose decades of slavery still leave their legacy in endemic racism. It’s the country that ousted Native Americans at home and pursued failed wars abroad, and whose opponents accuse it of infecting the world with the cultural hegemony of American capitalism.