Lobster or legitimacy? A key U.S. ally embraces the West — and pays the price with China

Home WORLD NEWS Lobster or legitimacy? A key U.S. ally embraces the West — and pays the price with China 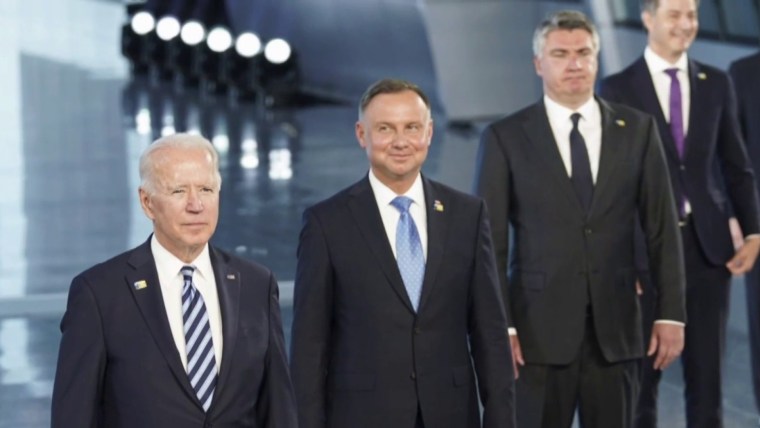 Australia is stuck between a rock lobster and a hard place.

Its biggest trading partner is China, expected to become the world’s biggest economy. That should be good news, but there’s a catch: Canberra also craves the security and legitimacy it gets from being allied with the United States and the West.

As Beijing and Washington target each other’s economic and military ambitions in a cycle of escalating tensions, some in Australia worry their country could pay the price for being caught between the two geopolitical foes.

Experts say those competing strategic interests and Canberra’s recent strategic shift toward the West are partly to blame for its yearlong trade war with Beijing — and plummeting lobster prices.

Until recently China accounted for around 96 percent of Australian exports of southern rock lobster, trade worth over half a billion U.S. dollars a year to the the antipodean nation.

“We’re a pawn in the whole cycle of things,” said Andrew Ferguson, managing director of Ferguson Australia Group, a seafood company based in Adelaide, South Australia.

Losing the market has been devastating for his business.

“Covid has not been helpful,” he recently said by phone. “China certainly picked a good time to do this because it’s hurting us with the full strength of it.”

The lobster ban was swiftly condemned by Australians as another move in a long-running trade dispute between the two countries that has affected other major agricultural exports such as barley, wine and beef.

Strained relations have escalated to the point that Beijing has essentially suspended all but the most routine contacts between the two sides and accused Canberra of having a “Cold War mindset.” Chinese state media and the foreign ministry routinely attack Australia as adopting anti-Chinese policies at the behest of the U.S.

On Saturday the Australian government said it was lodging a formal complaint with the World Trade Organization over China’s imposition of anti-dumping duties on Australian wine exports.

“We are facing a conundrum of the likes of which we haven’t seen in generations,” said John Blaxland, professor of international security and intelligence studies at the Australian National University.

He said that Australia will not play down its alliance with the U.S. and is willing to tolerate economic pain at its expense, for “fear of political oblivion.”

“Historically, Australian leaders, prime ministers have sought to balance the security ties with the United States, with the trade interests with China,” he said by phone from Canberra. “But in recent times, that’s become increasingly problematic.”

“The consensus has emerged that we will double down on ties with the United States and push back on threats and coercion from China.”

Attending the Group of Seven meeting as a guest, he met with President Joe Biden on the sidelines and inked a major new free trade agreement with his British hosts.

Johnson was quick to add, however, that “nobody wants to descend into a new Cold War with China.”

The G-7 also issued a statement chastising Beijing for repression of its Uyghur minority and other human rights abuses, as well as “nonmarket policies and practices” that undermine the global economy.

China, currently the world’s second-largest economy, isn’t part of the bloc and blistered at the criticism.

Ties between China and Australia have been on a downward trajectory since Canberra banned foreign political donations in 2017, then worsened when Australia banned Chinese tech giant Huawei Technologies from its 5G network in 2018. But relations really plummeted last year after Morrison led calls for an international inquiry into the origins of Covid-19.

Beijing has also been angered by criticism of its actions in the South China Sea, Xinjiang, Hong Kong and Taiwan.

But one of the main points of contention has been both sides’ evolving national priorities and foreign policies vis-a-vis the United States.

Indeed, from Beijing’s perspective, Australia’s foreign policy has already shifted “rather dramatically” towards the U.S., according to Jane Golley, director of the Australia Centre on China in the World at the Australian National University.

“They have always maintained a strong alliance, but they have been much more vocal about that alliance and created more distance from Beijing in the last two, three, four years,” she said.

Economists argue that Canberra’s willingness to align itself with Washington’s China policy has had a direct impact on Australia’s trading relationship with China.

“Beijing doesn’t have a problem with Australia being a U.S. security ally. What it has a problem with is when Australia uses that alliance to attack China,” said James Laurenceson, director of the Australia-China Relations Institute at the University of Technology Sydney.

“We’re desperate to signal to the United States that we want them to hang around,” he said. “So we go out in front on a whole heap of different issues, whether it be banning Huawei, or whether it be, you know, calling out China’s actions in the South China Sea, or whether it be calling for a Covid inquiry.”

But tangling with China on policy issues is a risky business and comes with an economic cost.

China accounts for nearly 40 percent of Australia’s total exports, according to the Australian Bureau of Statistics.

Over the last 13 months, China curbed Australian beef imports and levied tariffs totaling 80 percent on barley and over 200 percent on wine imports.

The costs to Australia’s bottom line have been real: Exports to China fell by approximately $2.3 billion in U.S. dollars in 2020, according to the bureau.

The one saving grace has been China’s reliance on Australia’s iron ore, but that may only last so long.

Blaxland said that China was making an example of Australia, warning other countries of the consequences of speaking out.

“I think this is the new normal,” he said.