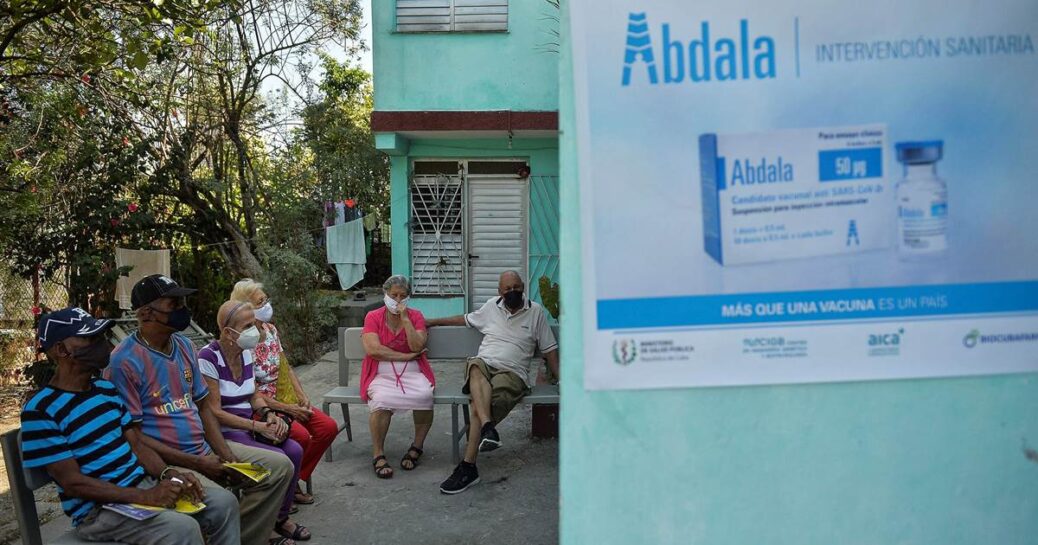 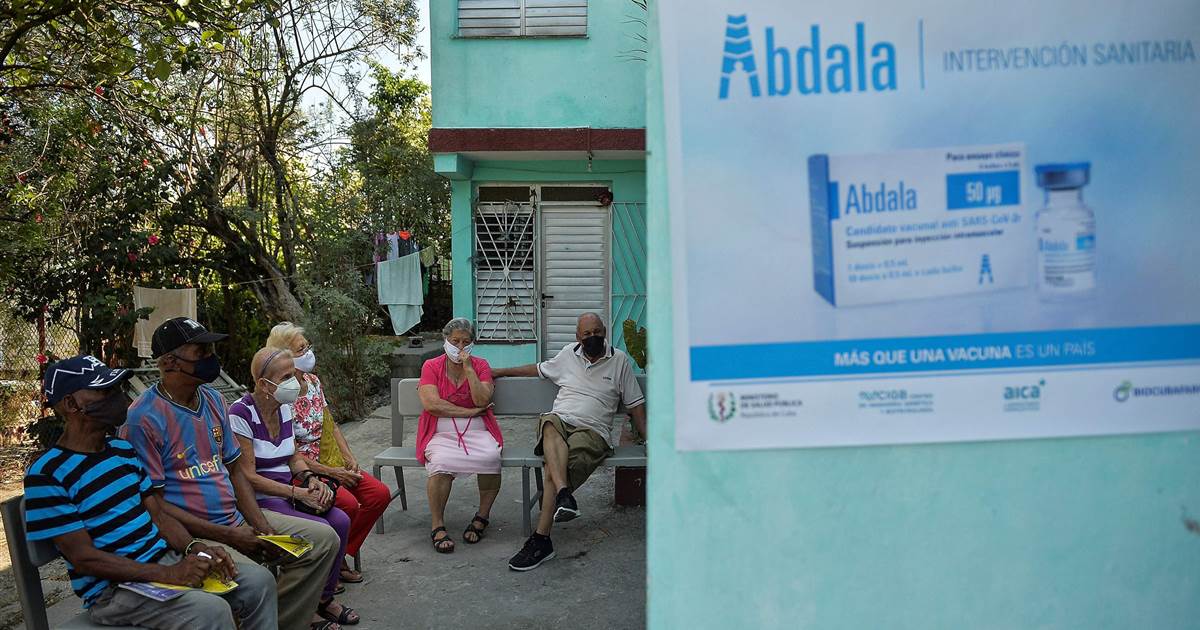 Cuba began the mass inoculation of its population Wednesday with two homegrown Covid-19 vaccines that have yet to conclude late-stage clinical trials.

Cuba had planned to roll out its vaccination campaign in June after receiving authorization from its health regulator. But the Health Ministry said it would inoculate 1.7 million residents of Havana, the epicenter of the outbreak, between now and August, as well as inhabitants of other provinces.

The decision to not wait for the clinical trials to conclude comes as Cuba grapples with a surge in Covid-19 cases this year. The country’s Health Ministry reported 1,186 new Covid-19 cases Wednesday. The island has had fewer cases compared to other countries in the region due to strict lockdowns and the closure of airports for eight consecutive months. But as the airports reopened, with limited flights, the virus began surging. In April it reported 31,346 cases and 229 deaths, compared to 12,056 cases and 146 deaths in all of 2020.

The spike in cases comes amid an economic decline that has fueled acute shortages in medicine and food. Selling its vaccines to other countries will give the government a source of badly needed hard currency.

Cuba is developing five coronavirus vaccines, but it is using two that are in Phase 3 trials to begin its mass vaccination. One is called Soberana 02, which means “sovereignty,” and the other, Abdala, was named after a book by independence hero José Martí. Authorities have said the results from Phase 2 trials have been favorable with few side effects.

The communist-run government has said it plans to vaccinate all 11 million people on the island by the end of this year. Cuba has not purchased vaccines like other countries in Latin America have.

For the government, using its own vaccine is more than a public health measure. It’s also about demonstrating that it is capable of competing on the world stage with its own vaccine candidates.

Carmen Sesin is a reporter based in Miami.