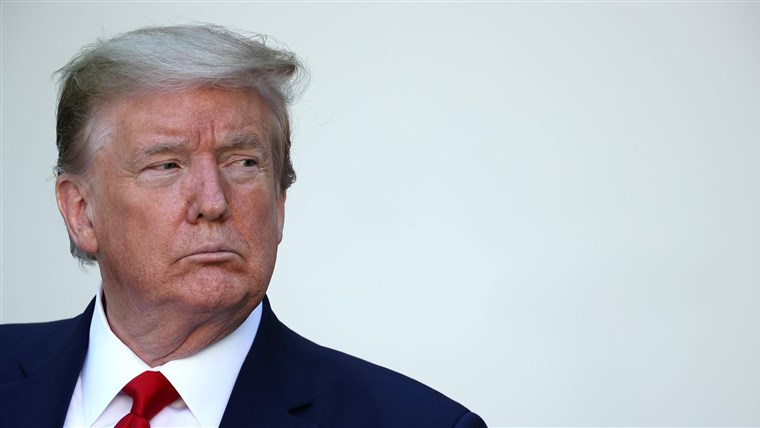 Israel and the Gulf state of Bahrain agreed to normalize relations in a major diplomatic breakthrough brokered by President Donald Trump.

“Opening dialogue and ties between these two dynamic societies and advanced economies will continue the positive transformation of the Middle East and increase stability, security, and prosperity in the region,” the statement said.

It added that the parties would continue with their efforts to “achieve a just, comprehensive and enduring resolution to the Israeli-Palestinian conflict.”

The announcement on the 19th anniversary of the 9/11 terrorist attacks came less than a week before Trump hosts a White House ceremony to mark the establishment of full relations between Israel and the United Arab Emirates.

“Many other countries now in the Middle East want to be in this,” Trump told reporters in the Oval Office after the agreement was announced.

It will likely be seen as a further setback to the Palestinians who tried unsuccessfully to have the Arab League condemn normalization with Israel until they have secured an independent state. It was one of the few cards still held by Palestinians in negotiations as peace talks remain stalled.

After the agreement with UAE was announced, Palestinian President Mahmoud Abbas’ spokesman called their actions a “betrayal” of Jerusalem and the Palestinian cause.

Like most of the Arab world, Bahrain has long rejected diplomatic ties with Israel in the absence of a peace deal establishing a Palestinian state in the West Bank, territory that was captured by Israel in the 1967 Arab-Israeli war and which Palestinians see as the basis of their future state along with east Jerusalem and Gaza.

However, King Hamad reiterated the necessity of reaching a fair and lasting peace between the Israelis and Palestinians, based on the two-state solution, in a call with Trump and Netanyahu, Bahrain’s state news agency BNA reported Friday.

Bahrain’s royal family and officials also came out in support of the Israel-UAE agreement after it was announced, reflecting the quiet warming of relations between Israel and the Persian Gulf States in recent years as they have been pushed together by their common enemy, Iran, and by an ally in the Trump administration.

Bahrain has blamed Iran for arming militants on the island.

We apologize, this video has expired.

The small island state just off the coast of Saudi Arabia is only about 290 square miles, but its position in the Persian Gulf is strategically important, and it is home to the U.S. Navy’s regional headquarters.

It said last week that it would allow flights between Israel and the UAE to use its airspace, following a decision by Saudi Arabia to allow an Israeli commercial airliner to fly over it on the way to the UAE.

As well as Bahrain and the UAE, Israel has peace deals with just two other Arab countries — Egypt and Jordan — where it has fortified embassies.

Thanking Trump, in a separate statement Netanyahu promised more deals in the future.

“It took us 26 years between the second peace agreement with an Arab country and the third,” he said, referring to the 1994 peace treaty with Jordan and the deal with the UAE. “But only 29 days between the third and the fourth, and there will be more.”