AstraZeneca says its coronavirus vaccine can be around 90 percent effective 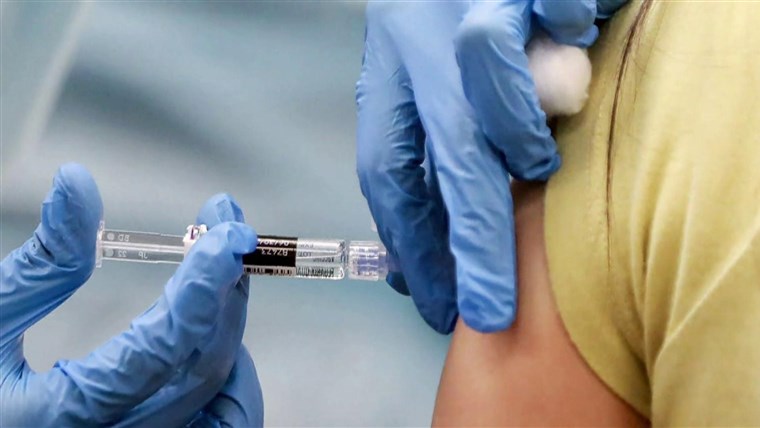 LONDON — Pharmaceutical giant AstraZeneca said on Monday that its Covid-19 vaccine could be up to 90 percent effective in preventing the disease — the third promising breakthrough in the fight against a pandemic that has killed nearly 1.4 million people worldwide.

“This vaccine’s efficacy and safety confirm that it will be highly effective against Covid-19 and will have an immediate impact on this public health emergency,” Pascal Soriot, Chief Executive Officer, said in a statement.

There were no hospitalized or severe cases in anyone who received the vaccine, researchers said. More analysis is needed to determine how long the protection rendered by the vaccine could last.

The creators of the AstraZeneca vaccine, which uses a weakened version of a common cold virus, said it could be administered in existing healthcare settings, like medical clinics and local pharmacies, and stored at refrigerator temperature of 2 to 8 degrees Celsius (36 to 46 degrees Fahrenheit) for at least six months, making its distribution easier.

AstraZeneca’s announcement comes as Covid-19 cases continue to rise in the U.S., and Europe grapples with a resurgence of the virus that has returned many countries into lockdowns.

British Prime Minister Boris Johnson welcomed the news but warned that more research was needed before a vaccine was distributed widely.

“Incredibly exciting news the Oxford vaccine has proved so effective in trials,” he said in a tweet. “There are still further safety checks ahead, but these are fantastic results.”

Researchers said 131 Covid-19 cases were detected in over 24,000 volunteers from diverse racial and geographical groups in clinical trials in the U.K., Brazil and South Africa. Further trials are also being conducted in the U.S., Kenya, Russia, Japan and India.

The vaccine efficacy data will now be submitted to regulators across the world, the company said, including in the U.K., Europe and Brazil, for review and approval. It will also seek an emergency use authorization from the World Health Organization for an accelerated pathway to vaccine availability in low-income countries.