A pop star’s promise: Singer defies strongman’s threats to rouse his country — and raise his daughter 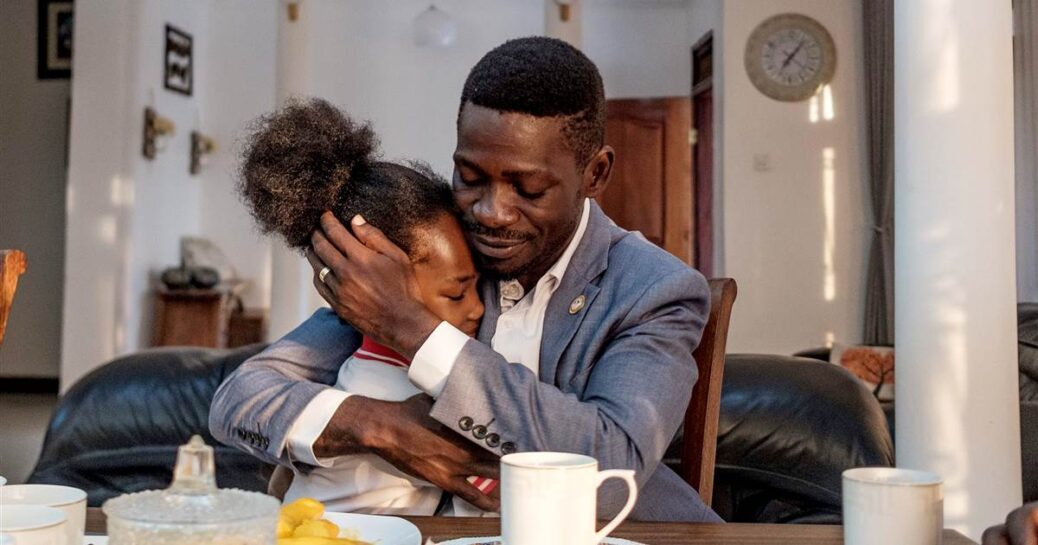 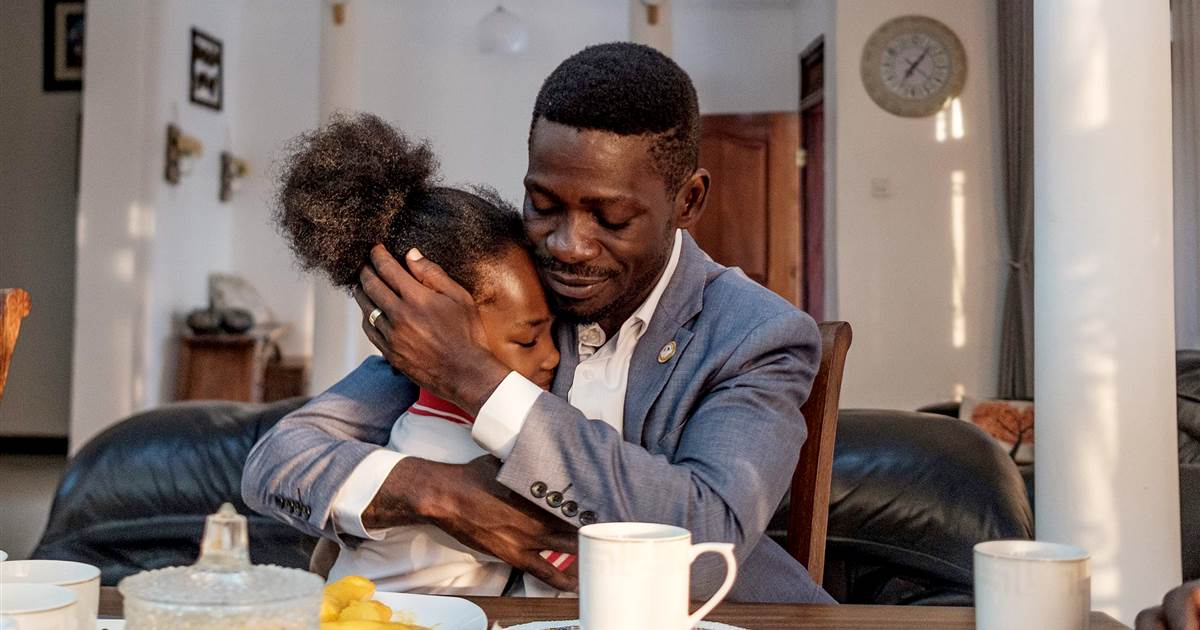 CAIRO — Every day that Bobi Wine sets out on the campaign trail in his bid to unseat Uganda’s authoritarian president, Yoweri Museveni, his 5-year-old daughter, Suubi Nakaayi, asks him to make a promise: that he will come home alive.

“And I always make that promise, not knowing whether or not I will fulfill it,” said Wine, the 38-year-old pop star-turned-politician.

Wine, whose real name is Robert Kyagulanyi, has been arrested several times, and he has taken to wearing a bulletproof vest in his final campaign rallies before the election Thursday.

Wine said on Twitter that his home was raided early Tuesday and that several members of his security team were arrested. Kampala police spokesman Patrick Onyango denied that any arrests had been made, telling Reuters: “We were just rearranging our security posture in the area near his home, specifically removing some checkpoints.”

Social media sites were taken offline across Uganda Wednesday, including Facebook and Twitter, according to the independent internet freedom monitoring group NetBlocks.

Dozens of Wine’s supporters have been killed by Uganda’s security forces, and more violence is expected, human rights groups and opposition activists say. While it has confirmed a number of injuries and deaths at several demonstrations, the Uganda Police Force did not respond to questions about Wine’s allegations that security forces were responsible for some of the deaths.

Wine, who was raised as one of 34 siblings in a Kampala slum before his socially conscious lyrics lifted him to fame as one of east Africa’s most popular singers, is determined to challenge Museveni, who is standing on a platform of security and economic growth.

Museveni, who has enjoyed the support of successive U.S. administrations as a stabilizing force in east Africa, has been in power since 1986. He is part of an aging circle of liberation fighters who toppled the infamous dictator Idi Amin.

Museveni, 76, rules over one of the world’s youngest countries — the median age is just 16, and 80 percent of the population is under 35.

Wine has positioned himself as the champion of those young people who, like him, cannot remember life under any leader other than Museveni.

“He’s facing an entire generation that is both angry and hungry,” Wine said, speaking from Kampala via video link. “These same young people want to see better. They believe they are First World brains stuck in a Third World country. And we also know that our country is only being called ‘Third World’ because we have Third World leaders.”

There is no reliable polling in Uganda, so support for Wine can be judged only by the vast crowds who swarm his convoy at campaign stops. He addresses them standing through his car’s sunroof, fists pumped in the air, with the same bravado he once brought to his concerts. Sometimes he breaks into one of his best-known lyrics:

Question: What was the purpose of the liberation?

When we can’t have a peaceful transition?

What is the purpose of the Constitution?

When the government disrespects the Constitution?

Uninterrupted days on the campaign trail are rare. Last week, Wine was trying to hold a digital news conference for an international audience from his car parked at the side of the road. As journalists watched on a livestream, Ugandan security forces dragged him from the vehicle. “As you can see, I’m being arrested,” he said calmly. He was released a few minutes later, telling the news conference that he had been tear-gassed.

Other days are far worse. Wine said one of his bodyguards was killed after being run over by a military truck in late December. A spokesperson for the Uganda Peoples’ Defense Force denied the assertion, saying the bodyguard died after having fallen from a moving car.

Wine was arrested and held for several days in November, sparking days of clashes between his supporters and police. Authorities said 28 people were killed and 577 others were arrested.

The government did not respond to a request for comment. Authorities have previously denied harassing Wine, and they have accused his campaign of violating coronavirus restrictions and rioting.

“The government’s heavy-handed efforts to undermine any potential for a free and fair election have been clear,” said Maria E. Burnett, a senior associate with the Africa program at the Center for Strategic and International Studies, a bipartisan think tank in Washington. “These past few months have laid bare a system designed to instill in voters a fear of holding divergent views from the government.”

Despite accusations of human rights abuses, Uganda receives more than $970 million a year in U.S. support, including more than $100 million in military aid from the Defense Department.

“I really believe that the Western countries have been hoodwinked by General Museveni, who presents himself in a suit, but indeed he is a dictator in a suit,” Wine said.

Wine has called for the U.S. to bring sanctions against Museveni under the Magnitsky Act, which targets human rights violators. He also urges the Biden administration to make respect for the rule of law a condition of aid payments.

Wine said he does not expect Museveni to step down even if the Electoral Commission — controlled by his allies — says he has lost. Wine has told his supporters to prepare for massive but peaceful demonstrations.