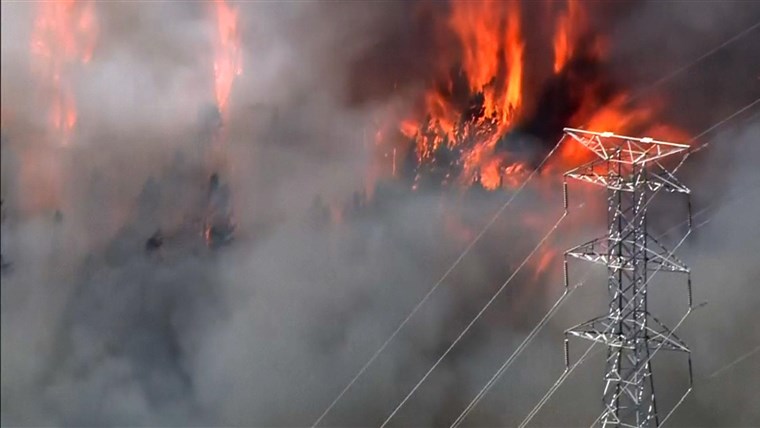 A racing pigeon that faced being killed after it was thought to have travelled 8,000 miles to Australia from the U.S. has been spared after it was found to be the victim of mistaken identity.

The Australian government said that the bird, named “Joe” after President-elect Joe Biden, according to Australia’s 9 News, could have travelled the 8,000 miles from America over the Pacific Ocean, breaching the country’s strict biosecurity rules in the process.

Aptly named Melbourne resident Kevin Celli-Bird found the pigeon with a tag that identified it as being from Alabama on Dec. 26, according to Australian officials. The country’s agriculture department was unsparing and said “destruction” of the bird could be necessary to protect the country’s unique wildlife.

However, the bird is likely to be Australian and its blue racing band, indicating it came from the U.S., is fake, Australia’s Department of Agriculture later said.

“Following an investigation, the department has concluded that Joe the Pigeon is highly likely to be Australian and does not present a biosecurity risk,” the department said in a statement Friday.

“What a relief to know that Joe the Pigeon found in Australia does not wear a genuine [racing] band,” the American Pigeon Racing Union said in a statement on Facebook Thursday night.

“The pigeon found in Australia sports a counterfeit band and need not be destroyed per biosecurity measures, because his actual home is in Australia,” the statement added. “It is a disappointment that false information spreads so quickly, but we are appreciative that the real pigeon did not stray from the U.S.”

The matter has become a talking point in Australia, with an outpouring of supportive social media messages and even senior politicians joining the debate.

“If Joe has come in a way that has not met our strict biosecurity measures then bad luck Joe. Either fly home or face the consequences,” Deputy Prime Minister Michael McCormack told reporters Thursday.

Speaking to 9 News, Celli-Bird, who discovered the bird, said it was nearly given a very different name.

“My wife named him Joe. She was going to call him Donald but we thought that might not be politically correct, so she called him Joe instead,” he told TV broadcaster Nine Network.

Australia has strict quarantine regulations on bringing live animals or birds into the country to prevent diseases from spreading on the arid continent.