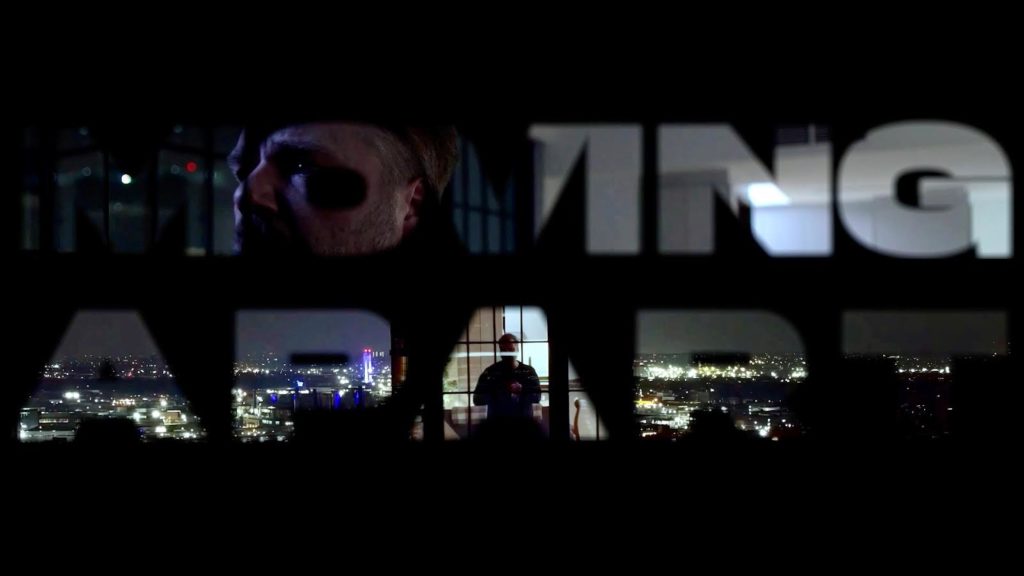 After multiple decades of appearing in a constant stream of film and television programs, actor and comedian Tyler Labine has entered another expressive medium for his art, now releasing new music under the moniker Adanac. As you’ll hear below, the talented artist comes through with ‘Moving Apart,’ a metaphoric, somber single packed with raw emotion. The track also arrives with an accompanying music video, which adds another layer of meaning to the track as the visuals depict the end of Tyler’s marriage after 23 years. See what we mean by steaming ‘Moving Apart’ via YouTube below and be on the lookout for more Adanac music in the future.

Tyler explains: “After the divorce, I felt like I hacked a part of me off. I had all sorts of regrets and loneliness and pain but once that hand was off, it was off. No going back. It actually came to me in a dream one night. I woke up and wrote it out and got the ball rolling that day. I enlisted the help of some of my crew from New Amsterdam: our A-camera operator Gareth Manwaring, our Special effects make-up artist Ashley Thomas and our 1st assistant camera operator Justin Estrada.”