The practice of moving energy around

Home Uncategorized The practice of moving energy around 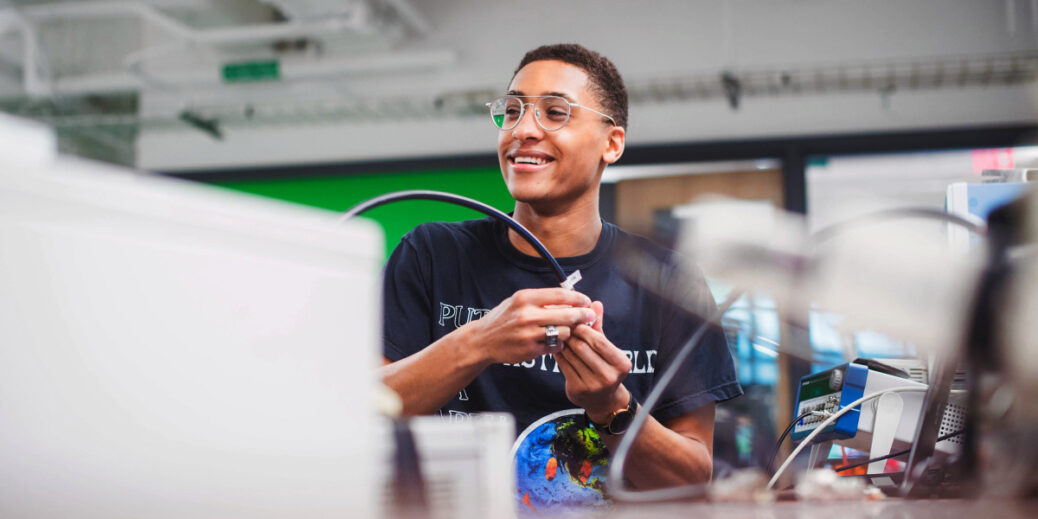 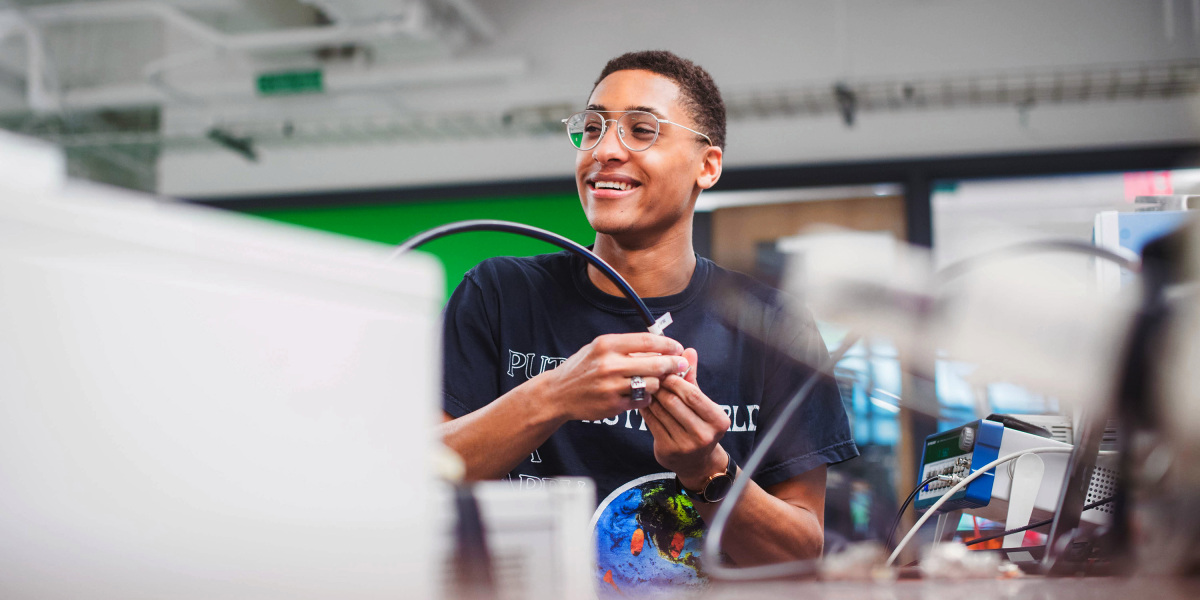 One of the things Rod Bayliss III ’20, MEng ’21, remembers most clearly from his childhood is his father’s 1964 Ford Mustang. “I was fascinated by that car,” says Bayliss. “Especially by the engine, this thing that converted oxygen and fuel into power.”

Bayliss grew up in Augusta, Georgia. Math and physics came easily to him, and in high school he developed a passion for Latin, Greek, and debating. “I particularly loved Latin grammar,” he recalls, “with the declensions that let you move words around in a sentence. It reminded me of solving engineering problems.”

Bayliss’s parents, both of whom hold engineering degrees, urged him to consider the career opportunities in electrical engineering. At MIT, he signed up to work with professor David Perreault, SM ’91, PhD ’97, on his power electronics research through the Undergraduate Research Opportunities Program (UROP).

“At the time I still thought I wanted to work on engines,” says Bayliss. “But in that UROP I discovered power electronics. The practice of moving energy around. That was the name of the game, and I loved it.”

After learning how electrical energy is generated, stored, and transformed, he began work on an inductor—a device that can store large amounts of magnetic energy—that would generate high-frequency radio waves, a crucial element in the process of etching ultrafine silicon chips. “You put gas into a chamber and then use those radio waves to phase-change the gas into plasma,” he explains. “Then you direct the plasma to do the etching. The process requires enormous amounts of energy.”

After completing his undergraduate degree in three and a half years, Bayliss stayed on at MIT—and continued to perfect his inductor—for an additional year, earning a master’s in January 2021. He is now in a doctoral program at the University of California, Berkeley.

Fittingly, he’s returned to his first engineering crush: motors. Specifically, he is researching new methods of storing electrical energy and converting it into a form that could reliably power an aircraft engine. Last March at the Black Alumni/ae of MIT (BAMIT) research slam, an online competition in which alumni pitched their research to a panel of judges, this work won Bayliss first prize.

Bayliss knows the objective is complex. “It’s uniquely more challenging to power an aircraft with electricity than with fossil fuels,” he says. “The batteries are heavy.  And the consequences of system failure—from the battery to the inverter to the motor—in midflight would be catastrophic. But we’re going to make these aircraft power electronics work out.”