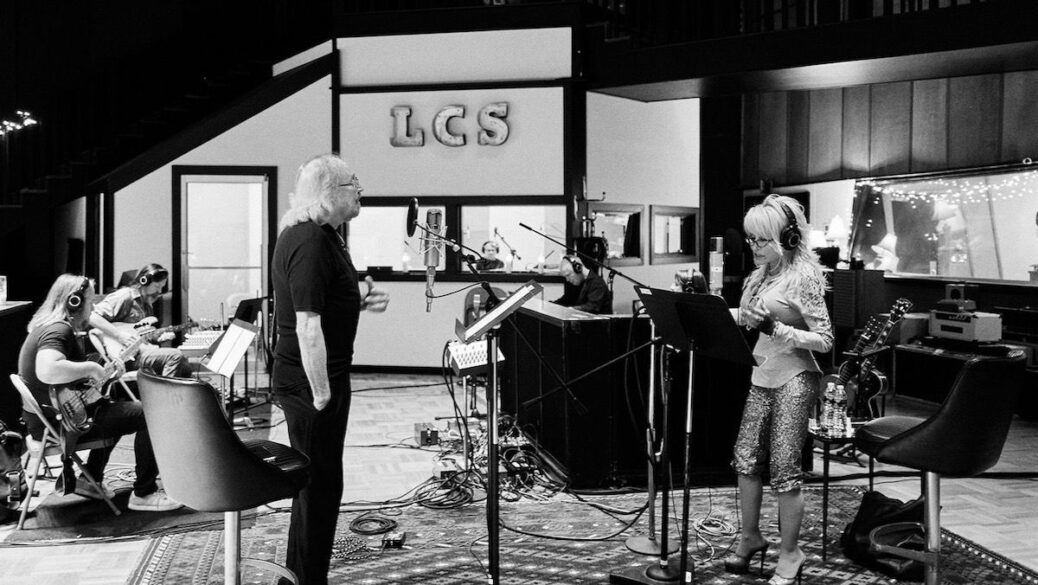 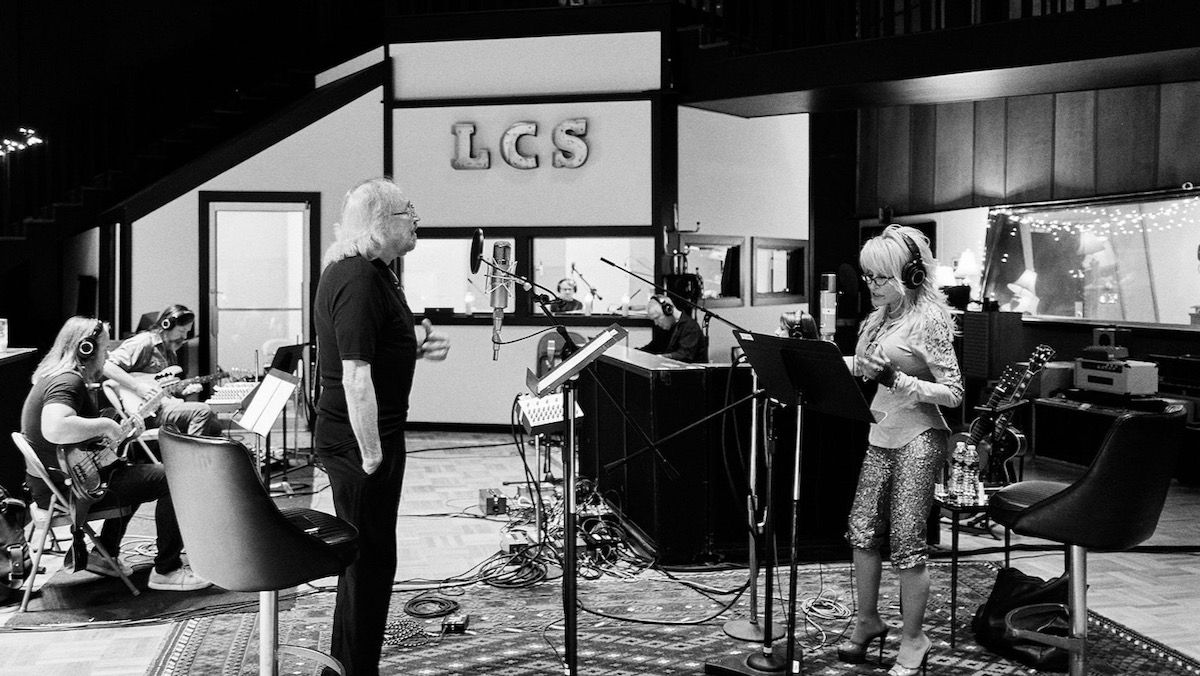 Next week, Barry Gibb will release Greenfields: The Gibb Brothers Songbook, Vol. 1. The 12-track collection sees the Bee Gees founding member reimagine some of his classic songs with assistance from a wide range of country and Americana stars. As a preview, he’s unveiled a new duet version of Bee Gees’ “Words” recorded with Dolly Parton. Take a listen below.

Greenfields is officially out on January 8th via Capitol Records. Gibbs first previewed the release by sharing a reworked version of “Words of a Fool” with Jason Isbell.

Speaking of Bee Gees, a new fully-authorized documentary on the band called How Can You Mend a Broken Heart on HBO and HBO Max.