What The High School Musical Cast Is Up To Now 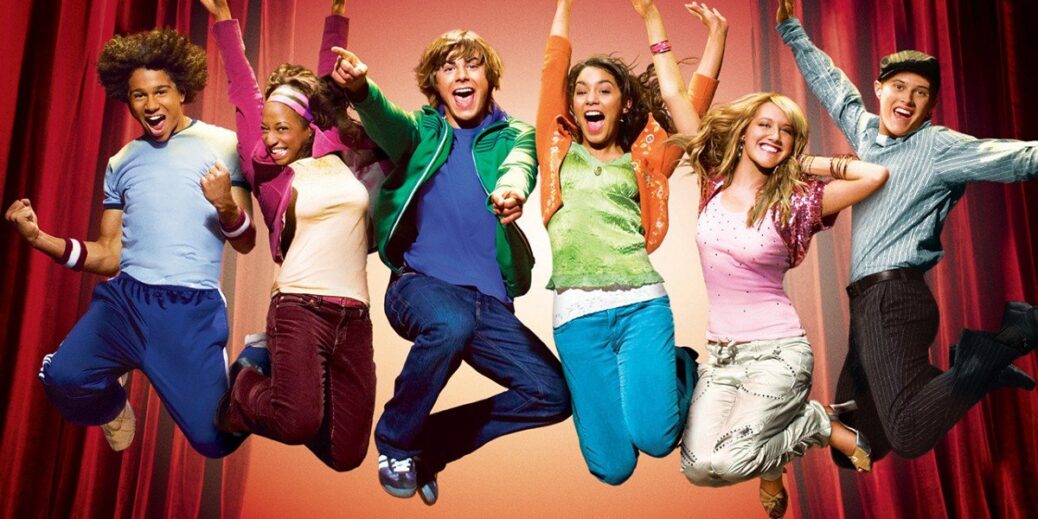 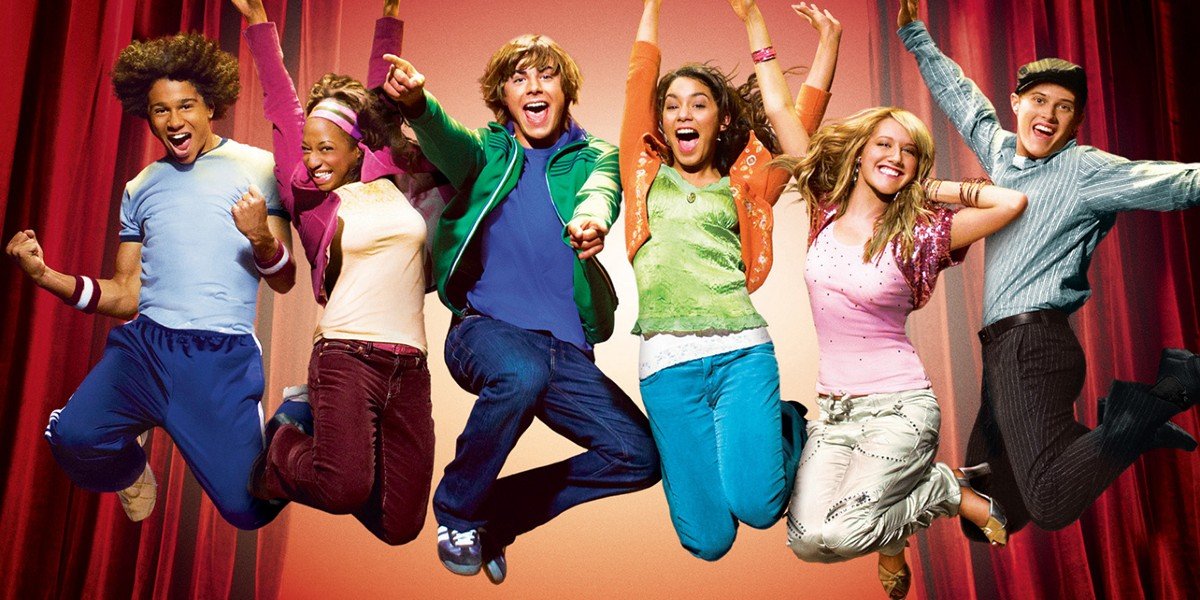