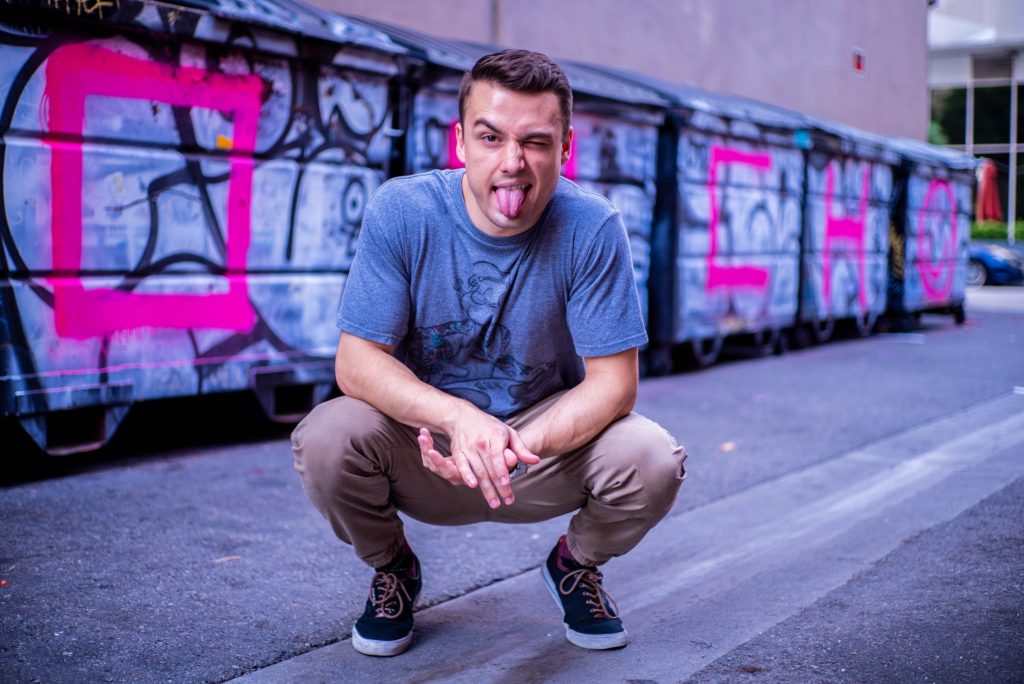 With so much dance music available in today’s streaming age, it’s easy to blend in with the crowd and get lost in the noise. That being said, we doubt STICKYFANGAZ will ever have that issue as his music is as unique and different as they come. Today the rising artist has dropped off his latest effort in ‘BAD INFLUENCE,’ which arrives as his fifth release of the year. In usual STICKYFANGAZ fashion, Seam seamlessly blends together his eccentric, quirky rapping style with some hard-hitting, dance-centric bass music. See what we mean by streaming the tune via Spotify below and be sure to be on the lookout for more heaters from this promising act in the future.