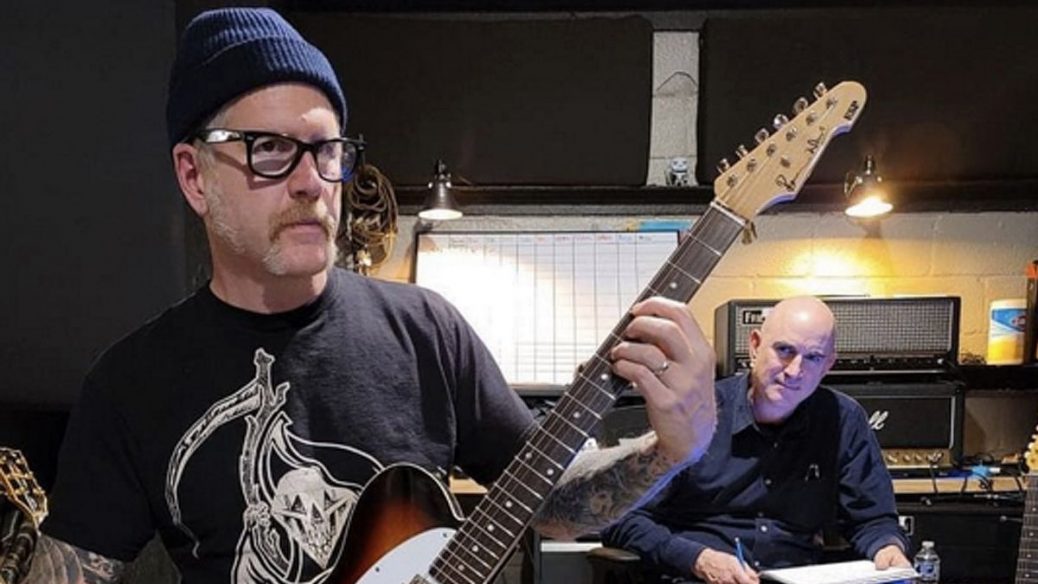 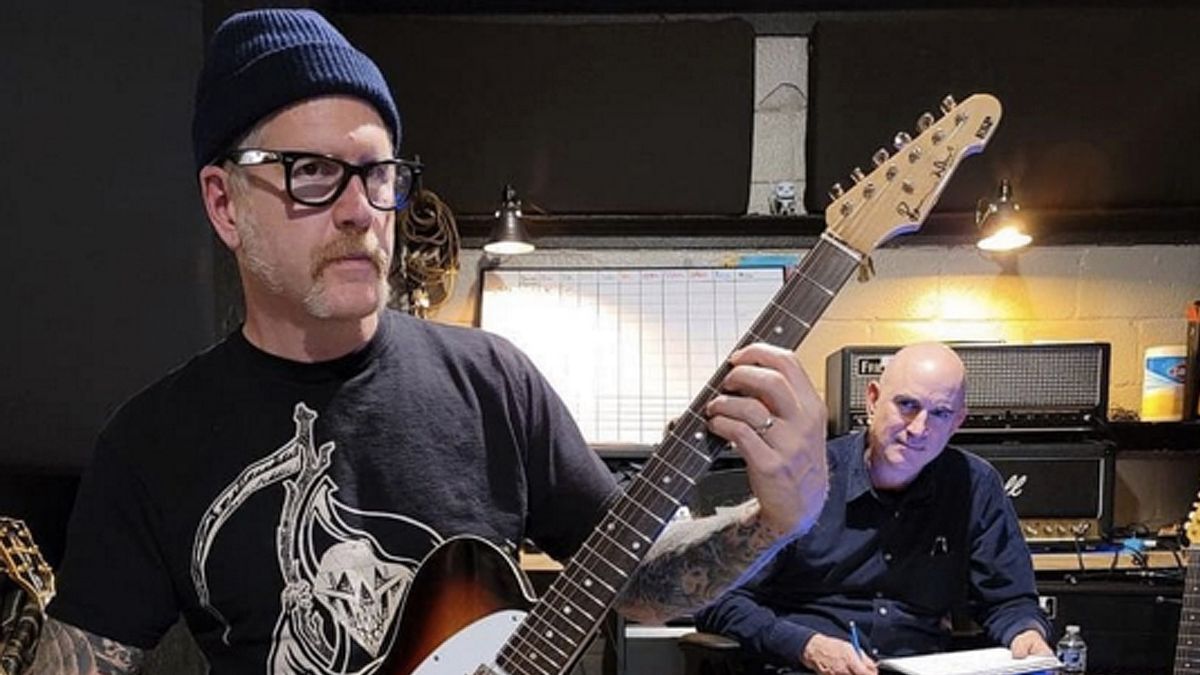 The band confirmed Bottrill’s involvement with a not-so-subtle Instagram post from the West End Sound studio in Atlanta. Fans were quick to point out Bottrill commanding the mixing board in the picture, with guitarist Bill Kelliher in the foreground. Bottrill since confirmed that he’s producing the record.

The producer shared the original image on his official Instagram,  with the caption, “@mastodonrocks. We have been keeping this one quiet for a while. But David has been having a fantastic time in Atlanta. :)”

Bottrill is an alt-metal stalwart, producing such masterpieces as Tool’s 1996 opus Ænima, in addition to the live album Salival and 2001’s Lateralus. His other credits include work with Placebo, Muse, King Crimson, Staind, Stone Sour, and dEUS, among many others. Bringing on Bottrill suggests that Mastodon could be exploring more a melodic or experimental direction on the new record, though the band’s prog inclinations have been evident for years.

Mastodon appear to be making major headway on their eighth album if they’re tracking in the studio with Bottrill. The highly anticipated album has been preceded by the excellent single “Fallen Torches”, a rarities comp, and a contribution to the Bill & Ted Face the Music soundtrack. Meanwhile, bassist/vocalist Troy Sanders has kept especially busy, releasing two albums in 2020 with two separate supergroups, Killer Be Killed and Gone Is Gone.