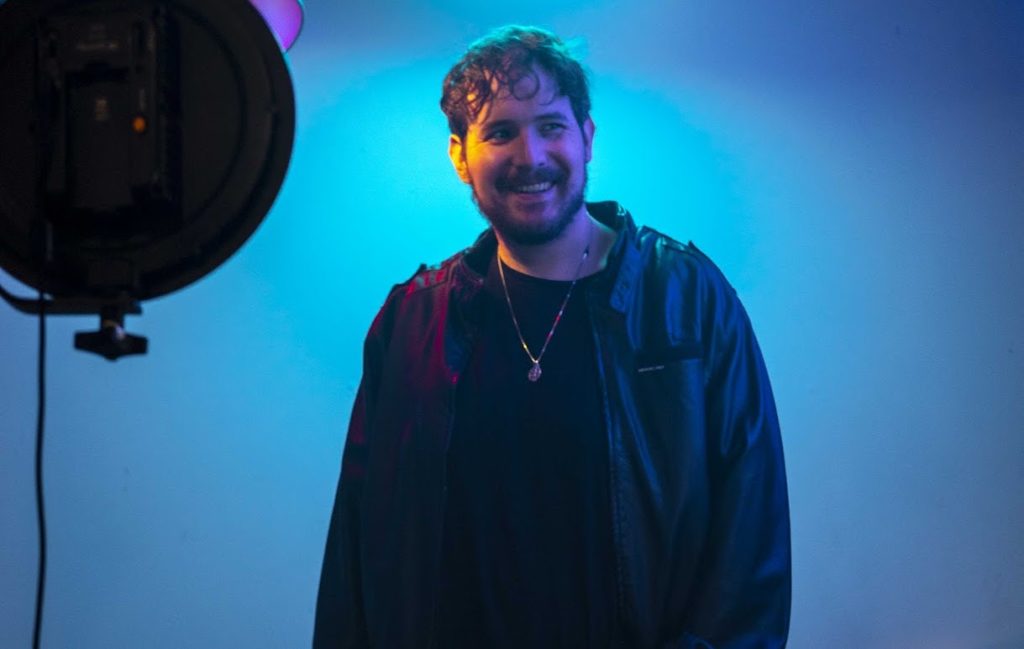 Rich Furniss first caught our attention recently thanks to his catchy ‘Let Me Work’ single with Chris Crack. Now, the rising producer has returned with another banger, this time coming in the form of an impressive remix of Kanye West’s iconic ‘Jail’ record. As you’ll hear below, Furniss injects the perfect amount of upbeat house energy into this remix, all while maintaining the unique vibe we’ve come to love from the original Ye track. Check out this creative re-think of ‘Jail’ below on soundcloud and if you’re in town be sure to catch Rich Furniss performing again at the Electric Hotel in Chicago, USA this December 10th.