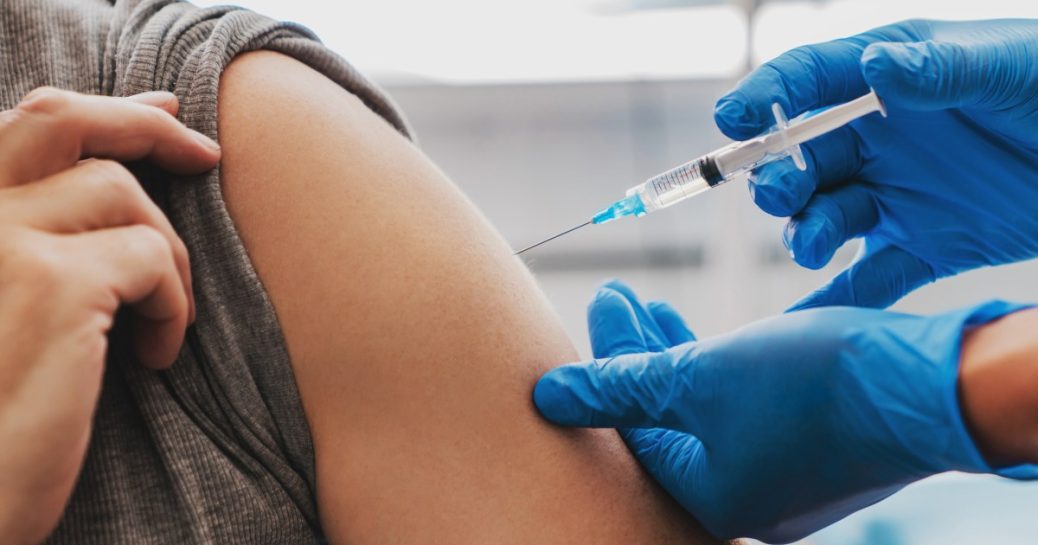 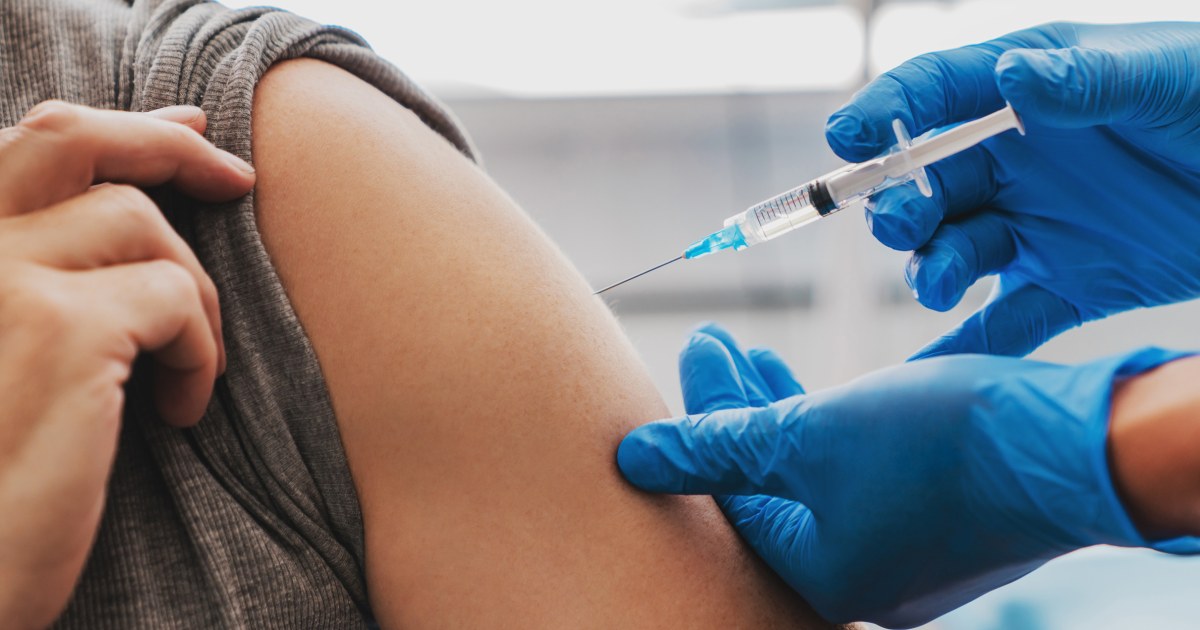 From multinational banks to corner grocery stores, all private employers in New York City will have to require their workers to get vaccinated against COVID-19, the mayor announced Monday in the most sweeping vaccine mandate of any state or big city in the U.S.

The vaccine mandate is aimed at preventing a spike in Covid-19 infections during the holiday season and the colder months, the Democratic mayor said on MSNBC’s “Morning Joe.”

“We in New York City have decided to use a preemptive strike to really do something bold to stop the further growth of Covid and the dangers it’s causing to all of us,” de Blasio said.

De Blasio, a Democrat with just weeks left in office, said the mandate will take effect Dec. 27, with in-person workers needing to provide proof they have received at least one dose of the vaccine. And they will not be allowed to get out of the requirement by agreeing to regular Covid-19 testing instead.

The measure will apply to roughly 184,000 businesses not covered by previous vaccine mandates, ranging from big corporations to mom-and-pop businesses in the city of 8.8 million people, according to a spokesperson for the mayor. The city’s private-sector workforce is 3.7 million.

De Blasio said the move is aimed at staving off a spike of infections amid holiday gatherings and as cold weather drives more people indoors, where the virus can spread more easily.

Vaccine rules across states and cities vary widely, with some states resisting any mandates and others requiring the shots for government employees or certain sectors that run a particularly high risk, such as health care workers.

But no state has announced a broad private-sector mandate like New York City’s, according to data compiled by the nonpartisan National Academy for State Health Policy.

President Joe Biden sought to impose a less far-reaching mandate nationally, requiring employees of businesses with 100 or more workers to either get vaccinated or undergo regular testing. But federal courts have blocked that plan for now ahead of the Jan. 4 deadline.

De Blasio said he expects his mandate to survive any legal challenges. Employees will be able to ask for religious or medical exemptions.

The mayor also announced that anyone 12 or older who wants to dine indoors at a restaurant, go to a gym or see a show will have to produce proof of having received two shots of the vaccine, up from the current requirement of one dose. In addition, children ages 5 to 11 will have to show proof of at least one shot, de Blasio said.

De Blasio said he will release more details next week about how the mandate will be enforced.

About 5.9 million adults in New York City have gotten at least a first dose, out of 7 million people age 18 and up. That translates to 84 percent. About 5.8 million New Yorkers of all ages are fully vaccinated.

Cases of the omicron variant have been reported in about one-third of the states, but scientists cannot say for certain yet whether it is more dangerous than previous versions. The delta variant still accounts for practically all infections in the U.S., and a rise in cases in recent weeks has swamped hospitals, especially in the Midwest and New England.

Health experts have strongly urged people to get their shots and a booster, saying they believe the vaccine will still offer protection against the new form of the virus.

“Vaccination is the central weapon in this war against COVID. It’s the one thing that has worked every single time across the board,” de Blasio said at a virtual news conference.

“A lot of folks to me in the private sector have said to me they believe in vaccination, but they’re not quite sure how they can do it themselves,” he continued. “Well, we’re going to do it.”

Vaccinations are already required in New York City for hospital and nursing home workers and for city employees, including teachers, police officers and firefighters. A vaccination mandate for employees of private and religious schools was announced last week.

Some other private-sector employees, including those at restaurants, gyms, theaters and other entertainment sites, were also required to be vaccinated under rules issued earlier by the mayor.

De Blasio, who leaves office at the end of the month and has indicated he may seek the nomination for governor of New York next year, has sought to portray himself as a national leader in the fight against Covid-19. His other vaccine mandates have largely survived legal challenges, and he has credited the policy with raising vaccination rates among the reluctant.

The new mandate takes effect days before de Blasio leaves office and Democrat Eric Adams is due to be sworn in. Evan Thies, a spokesman for Adams, said in a statement that the mayor-elect “will evaluate this mandate and other Covid strategies when he is in office and make determinations based on science, efficacy and the advice of health professionals.”

The Greater New York Chamber of Commerce, which includes some 30,000 businesses big and small, said it supports the tightened measures.

But other industry groups said the plan would add to the strain on businesses still struggling to recover from the pandemic and find enough employees.

Kathryn Wylde, president and CEO of the Partnership for New York City, a leading business group, said it is unclear who will enforce the mandate and whether it is even legal.

“It is hard to imagine that the mayor can do what the president is being challenged to accomplish,” Wylde said.