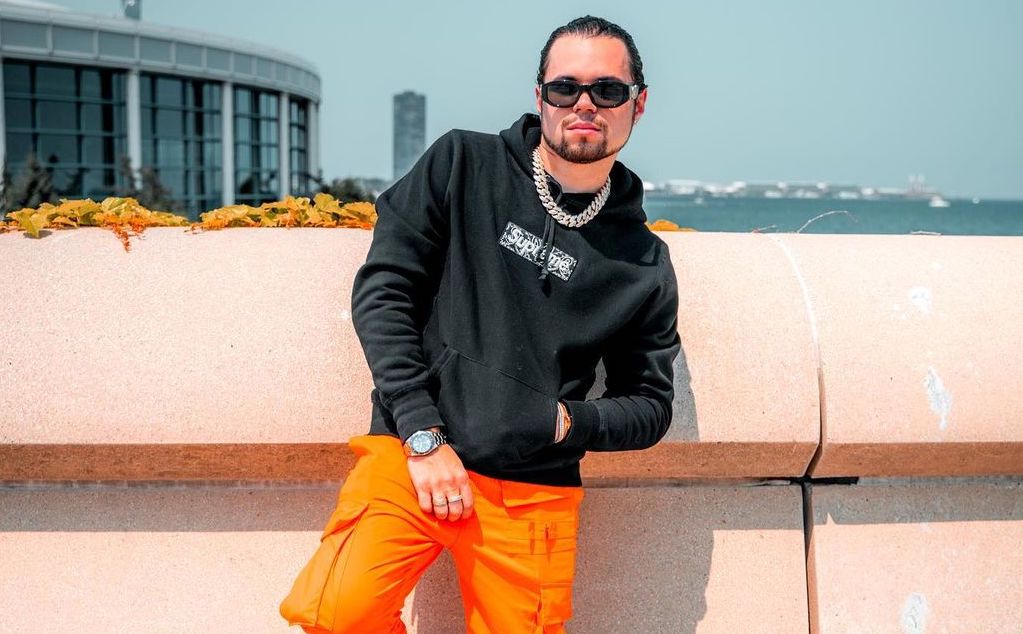 Gianni Blu is back with another incredibly catchy release, this time taking inspiration from Usher’s 2010 throwback smash, ‘Omg.’ Enlisting D. Lylez on vocals, the Chicago house producer delivers a silky smooth record via Smash Deep that will give you no choice but to start dancing. From the groovy bassline to crisp drum programming, Gianni Blu’s production talent shines through on this uplifting track and we can’t wait to hear what he has in store for us later this year. Stream ‘OMG’ via Spotify below and be sure to follow Gianni on socials if you’re not already.