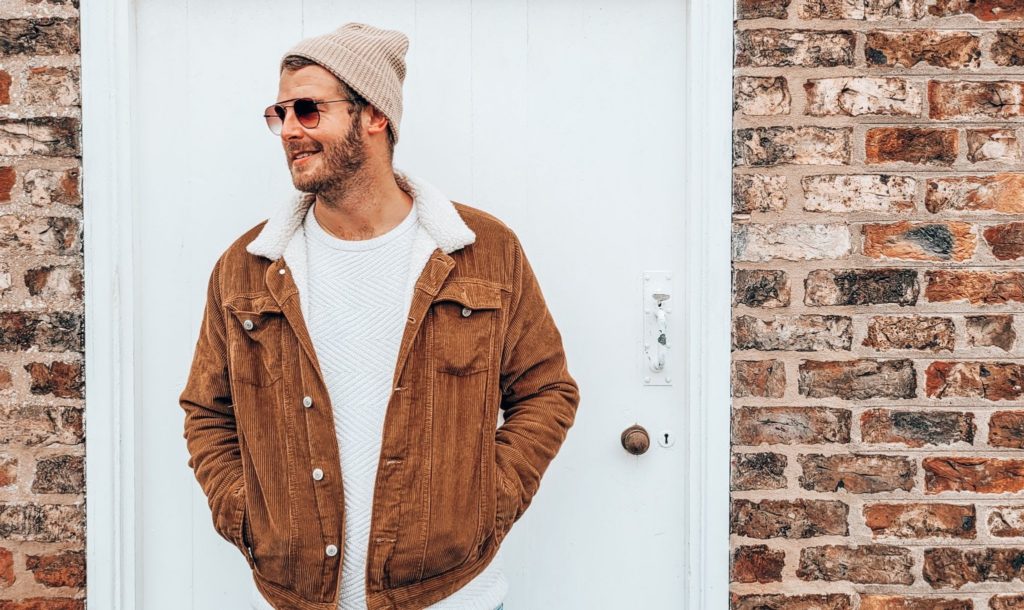 After creating under an array of monikers, prolific producer Fred Kyla has finally burst onto the scene with his solo debut: a catchy and must-listen ONE EP. As you’ll hear below, the UK-based producer’s sound is an impressive amalgamation of genres: electronic, hip-hop, and pop influences all seamlessly combine on this 6-track project for quite the spellbinding collection of tracks. From the anthemic club tune ‘Don’t Fade Away,’ to the hazy R&B track ‘For You,’ Kyla’s ONE EP is full of captivating moments and has something in it for everyone. If this project is any indicator of what we can expect from Fred Kyla in the upcoming years, then his future as a solo act is certainly bright. Stream the EP via Spotify below and be sure to follow the talented producer on socials if you’re not already,