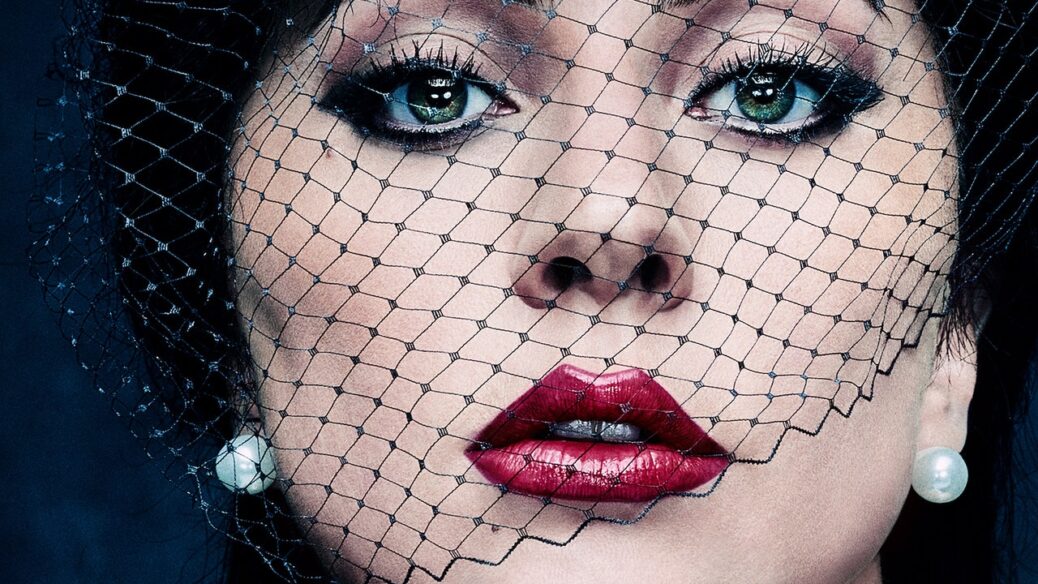 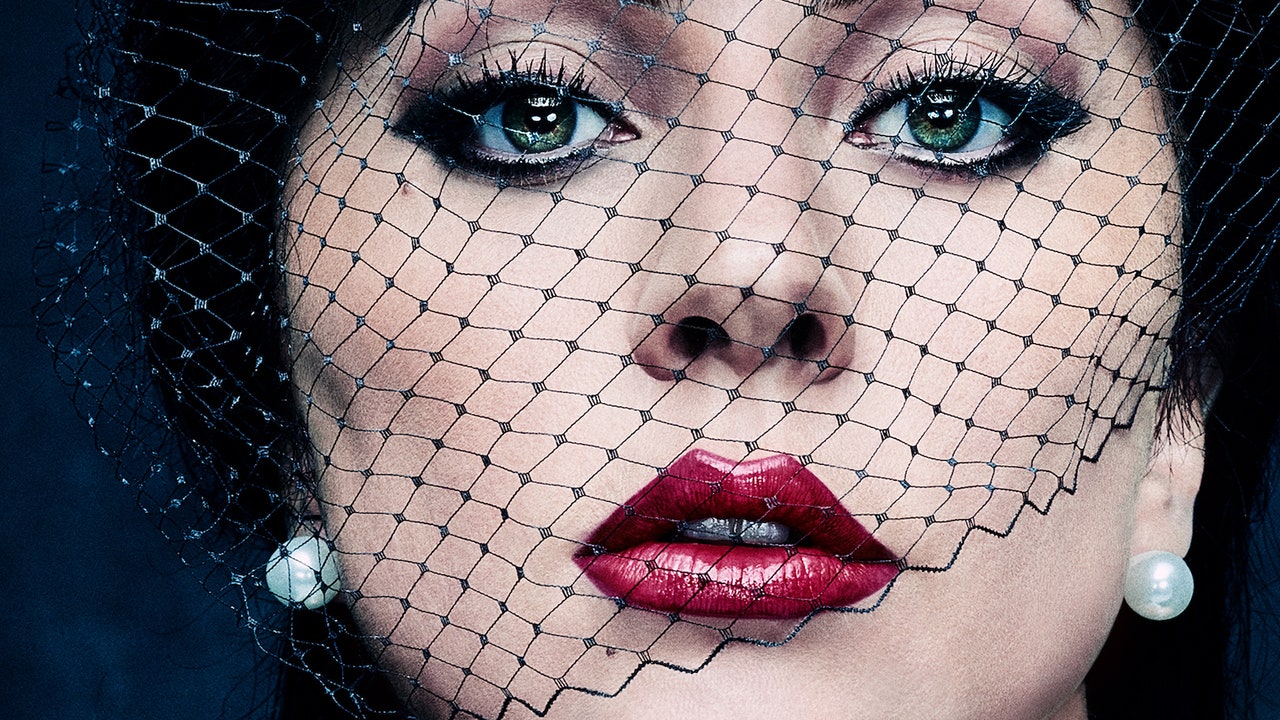 The character posters for House of Gucci have been released. The movie, directed and co-produced by Ridley Scott, stars Lady Gaga as Patrizia Reggiani, the ex-wife of Maurizio Gucci, who was the grandson of founder Gucci Gucci. See Lady Gaga as Reggiani below.

House of Gucci is based on Sara Gay Forden’s book The House of Gucci: A Sensational Story of Murder, Madness, Glamour, and Greed. The movie surrounds the 1995 murder of Maurizio Gucci. Patrizia Reggiani was convicted of ordering his murder in 1998. She was released from prison in 2014.

Read “Lady Gaga May Never Find a More Perfectly Meta Role Than A Star Is Born” on the Pitch. 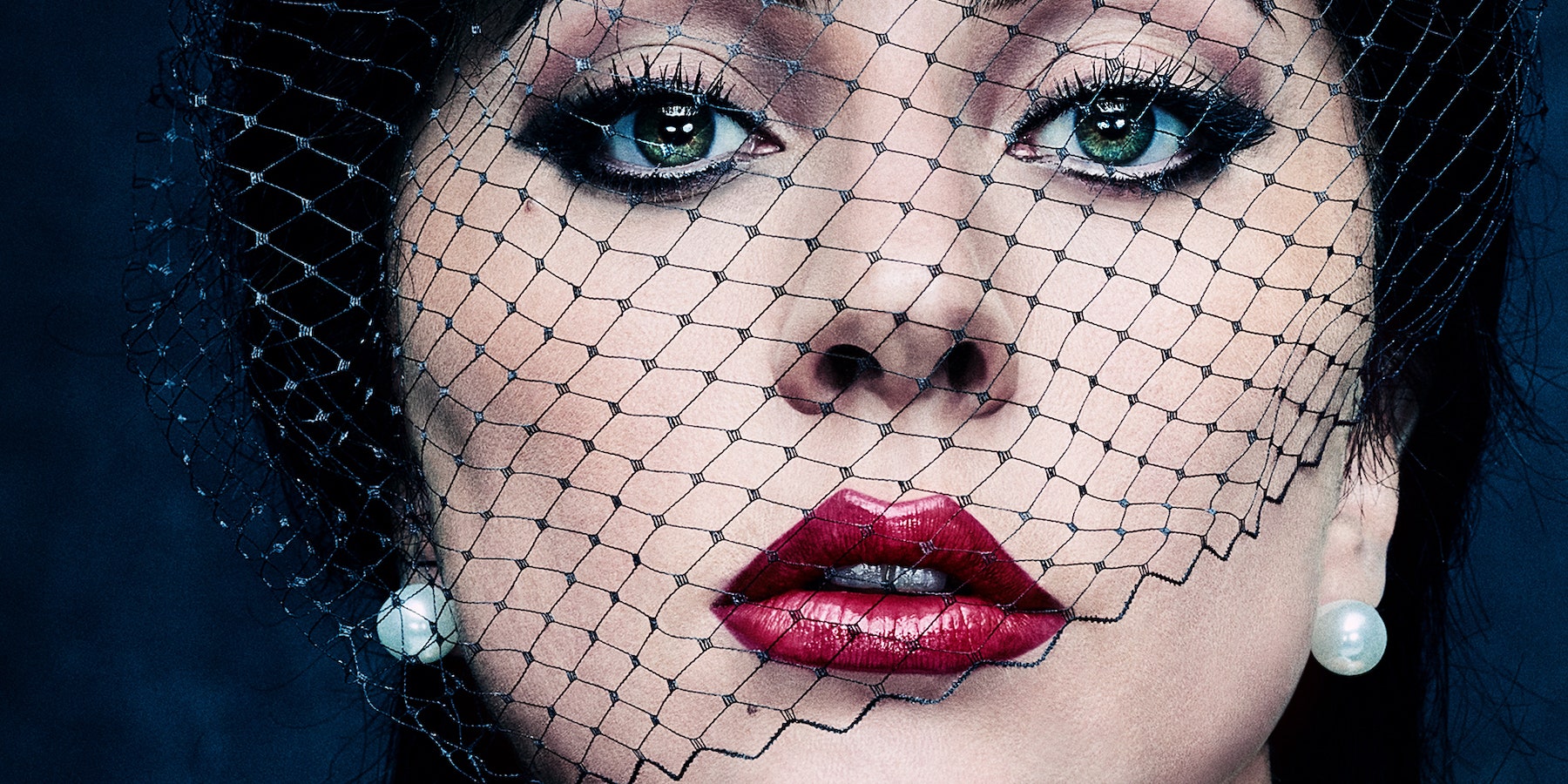