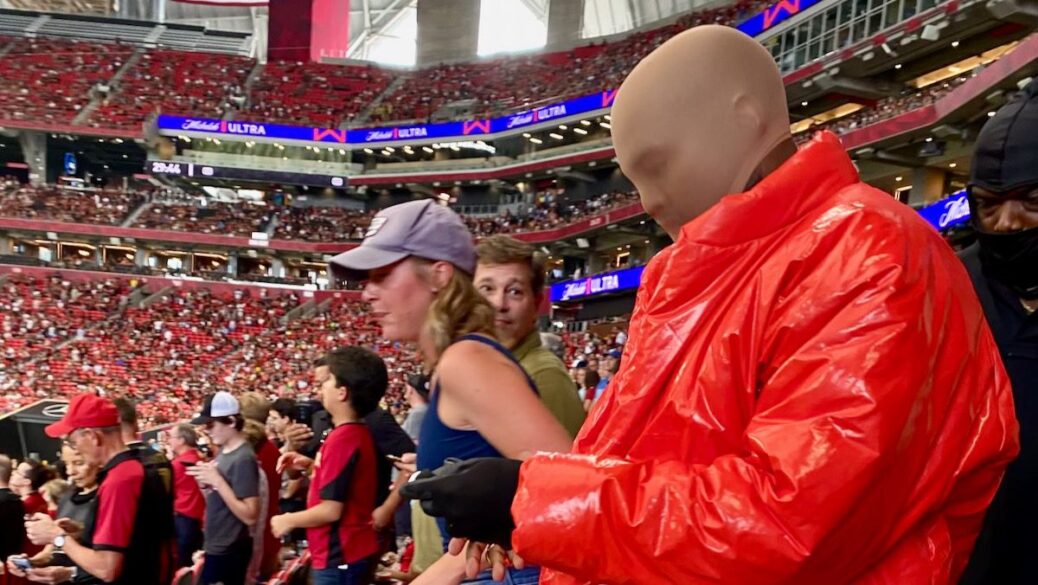 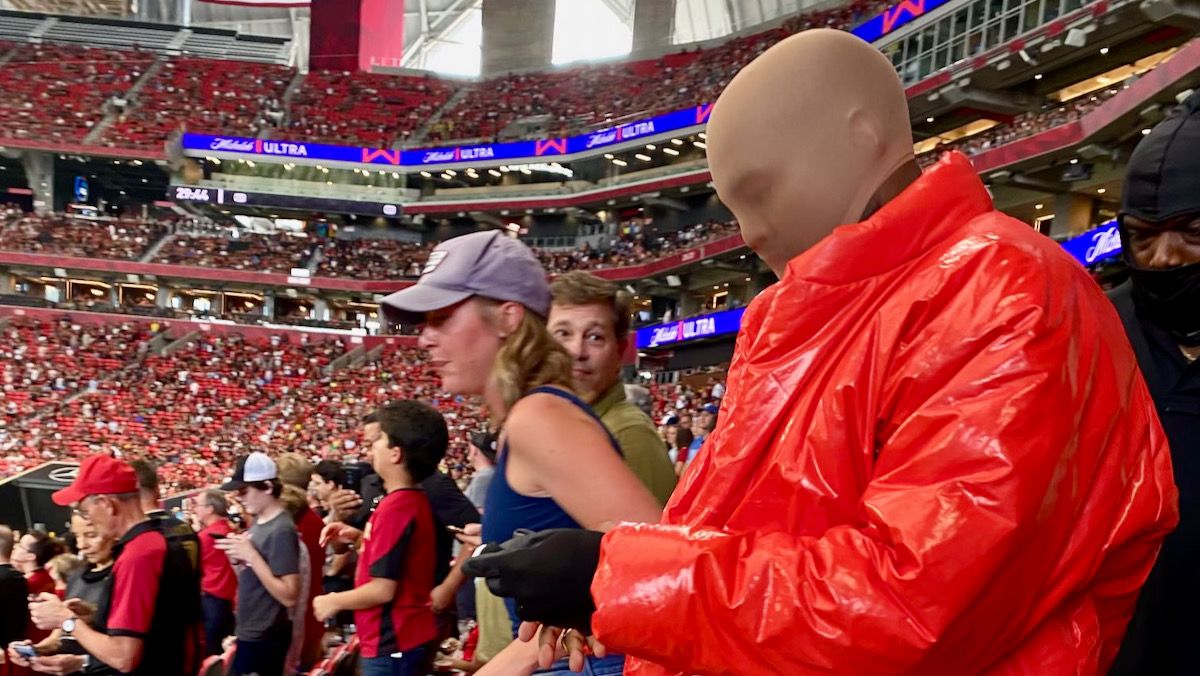 Kanye West has apparently moved into the Mercedes-Benz Stadium in Atlanta to complete work on his newest album Donda.

After hosting a public listening session at the stadium on Thursday night, TMZ reports that Kanye is temporarily living in the building. He’s gone as far as to construct a studio space and living quarters, and has even brought in a private chef to prepare his meals.

On Saturday, Kanye was seen wandering around the stadium during a soccer match between the Atlanta United and Columbus Crew at Mercedes-Benz Stadium.

Originally the plan was for Kanye to release Donda on July 23rd, but TMZ reports that Kanye is now targeting an August 6th release. His friend and collaborator, Malik Yousef, confirmed as much, including the date “August 6th” in an Instagram post about the album.

Kanye pulled up to the Atlanta United match 👀

.@KanyeWest at the Atlanta United game at the Mercedes-Benz Stadium today (7.24.21) pic.twitter.com/nGVPiK6YJW