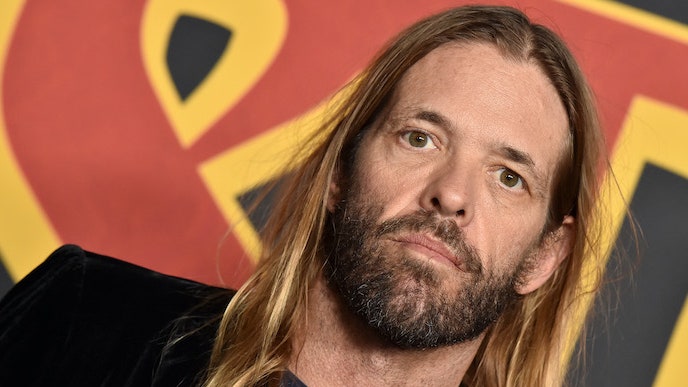 Foo Fighters drummer Taylor Hawkins has died. The band, who was in Bogotá, Colombia near the end of a South American tour, announced the news Friday night (March 25) on social media. Foo Fighters were slated to headline Lollapalooza Brazil on Sunday. Hawkins was 50 years old, and no cause of death has been revealed. The band’s statement reads in full:

The Foo Fighters family is devastated by the tragic and untimely loss of our beloved Taylor Hawkins. His musical spirit and infectious laughter will live with us forever. Our hearts go out to his wife, children, and family, and we ask that their privacy be treated with the utmost respect in this unimaginably difficult time.

Hawkins joined Foo Fighters after they completed their 1997 album The Colour and the Shape and had since been a member. Prior to his tenure in Foo Fighters, Hawkins played drums for Alanis Morissette around the release of Jagged Little Pill. Hawkins’ most recent work with Foo Fighters included last year’s Medicine at Midnight, a project of Bee Gees covers, and the horror film Studio 666.

Outside of Foo Fighters, Hawkins had a solo project, Taylor Hawkins and the Coattail Riders. The band released its first album in 2006, and most recently issued Get the Money in 2019. The Birds of Satan, one of Hawkins’ other bands, released their self-titled album in 2014.

Hawkins was inducted into the Rock & Roll Hall of Fame by Paul McCartney with Foo Fighters last year. The band is scheduled to perform at the Grammys on April 3 and has a North American tour scheduled to begin in May. Dates include appearances at New Orleans Jazz & Heritage Festival, Boston Calling, and Osheaga.

As the news of Hawkins’ death broke online, Steve Albini, Ozzy Osbourne, Finneas, and Tom Morello expressed their affection and admiration for the late drummer. Lollapalooza also issued a statement, writing, “There are no words to describe what he meant to us, and to all music fans around the world.” 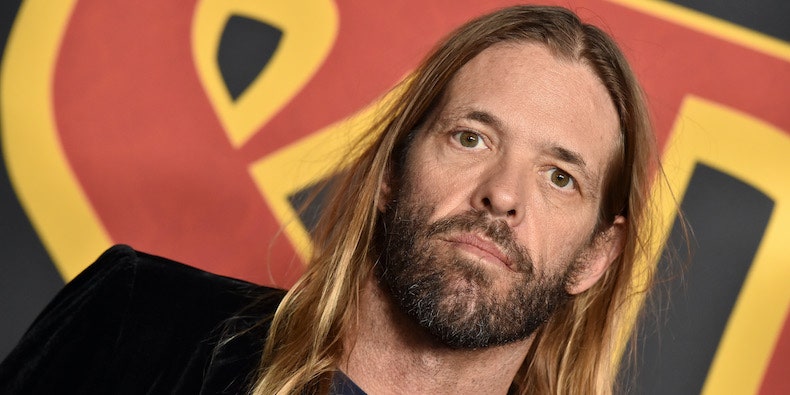