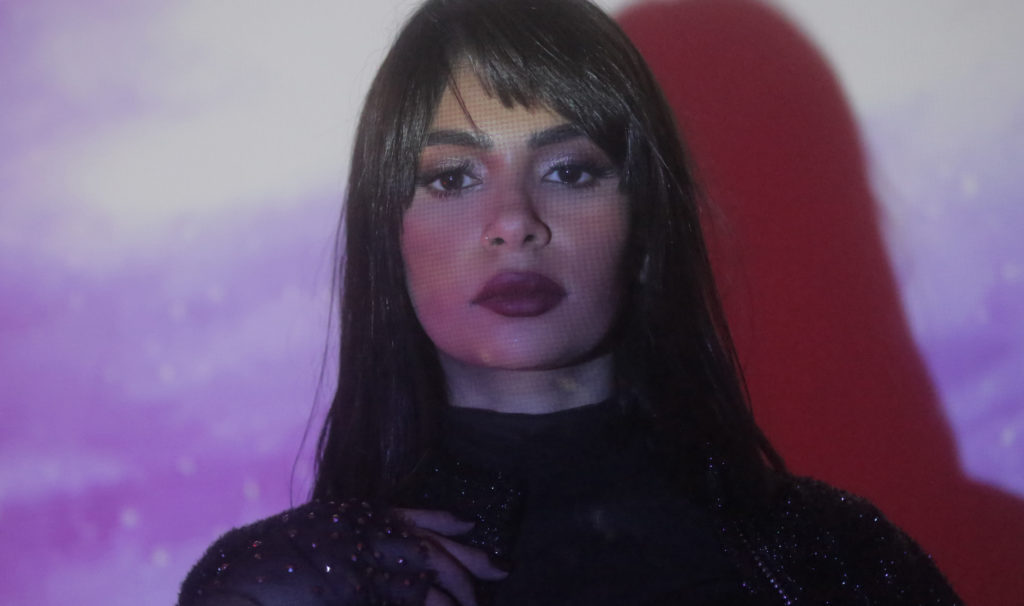 Saudi Arabia’s leading female DJ Cosmicat has unveiled her debut single, ‘Toxic Romance,’ via MDLEBEAST Records. It’s a rumbling, techno-infused banger that’s feels effortlessly crafted to go off on any dance floor it graces. The record does an incredible job at crafting a haunting, hypnotic vibe as feathery vocals flow over crisp drums and a thumping bassline. Cosmicat – born Nouf Sufyani – has had to overcome obstacles in launching her career that most of us typically take for granted. Until quite recently, women were considered second-class citizens but that didn’t stop her from continuing to follow her dream. Since teaching herself how to produce in private, her influence has grown astronomically across the world and we can’t wait to hear where she takes his sound next. Stream ‘Toxic Romance’ via Spotify below.