Cosmic rays could pose a problem for future quantum computers 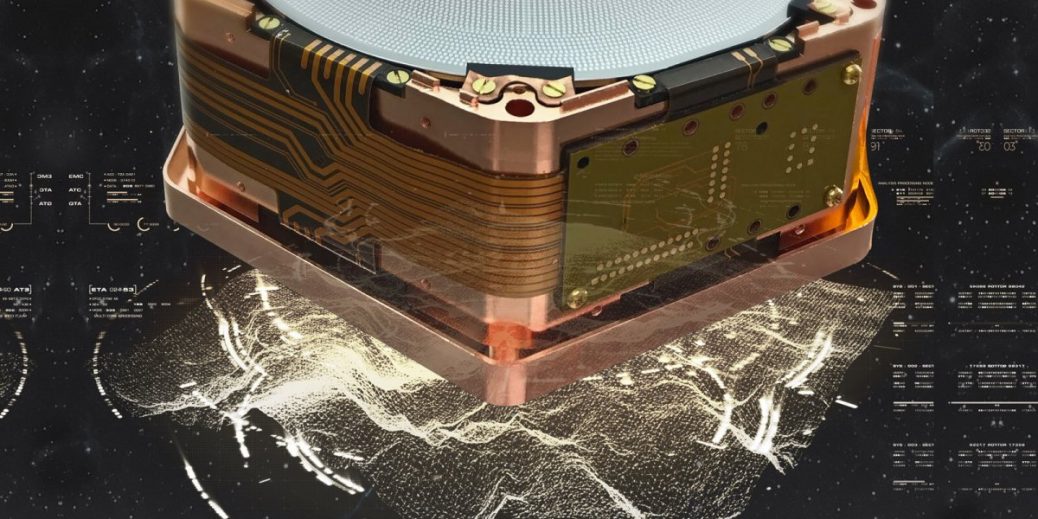 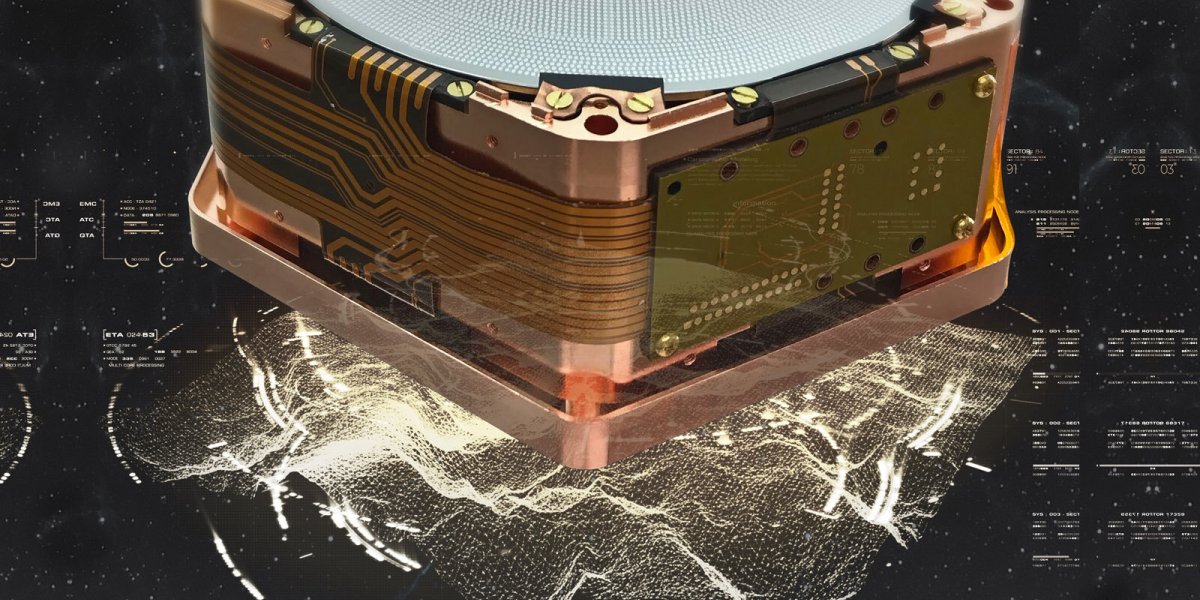 Quantum computing has the potential to handle complex problems at hyper-fast speeds. What makes this possible is the way it exploits qubits—typically subatomic particles such as electrons—that use quantum properties to represent numerous combinations beyond the 0 or 1 of conventional bits. When pairs of qubits are “entangled,” they can change each other’s state in predictable ways, even at very long distances, boosting processing power even further.

All of this comes at a cost. Qubits are very sensitive to even the slightest disturbances, quickly decaying and disappearing in a process called decoherence. And according to new findings published in Nature on Wednesday, cosmic radiation is one cause of decoherence that could prove especially troublesome.

The new study is based on a type of quantum computing that uses superconducting materials to produce qubits via charged pairs of electrons. The findings indicate that naturally occurring radiation produced by normal materials around us, like concrete structures, is enough to limit the useful lifetime of this type of qubit state to just a few milliseconds, blunting the practical application of a quantum computer. Radiation produced by cosmic rays would have an even greater effect.

This is a problem because it affects basically any such system that isn’t surrounded by lead or stored way underground. Any location exposed to cosmic rays will be a poor place to try to run these kinds of processes. You can pretty much forget about trying to run worthwhile quantum communications through satellites in any practical setting (hello, China).

“Any quantum computer based on superconducting qubit technology will have to very explicitly deal with the effects of radiation,” says study coauthor Brent VanDevender of the Pacific Northwest National Laboratory in Richland, Washington.

Radiation damages qubits by depositing energy in them. It takes very little energy to break up pairs of electrons in a superconductor, and these pairs break up into free electrons, potentially leading to energy exchanges that can destroy the superconductor’s delicate state. This causes the qubits to lose their quantum state and decohere, terminating any actual quantum computing.

The team—led by Antti Vepsäläinen, a quantum computing researcher at MIT—exposed superconducting qubits to irradiated copper and found that qubits exposed to only natural levels of radiation were stable for about four milliseconds. This is actually longer than what we now see on average in quantum computing experiments (about 0.1 milliseconds of stability), but even a few milliseconds is still too short for practical quantum computing applications. The study emphasizes that even if we can eliminate other causes of decoherence, such as physical vibrations or temperature changes, radiation will still make quantum computing difficult.

The findings “aren’t too surprising,” says Shyam Shankar, a quantum computing researcher at the University of Texas at Austin, who was not involved with this study. “I’d say many people would expect this to happen. But we didn’t know exactly at what level this radiation would affect qubits.” That’s due in part to how difficult it is to actually run these experiments. “It’s nice to see others actually getting the experiment done and getting actual values for this phenomenon,” he says.

“Now is the time to start understanding and dealing with this,” says VanDevender. Quantum computing engineers can deploy error-correction mechanisms that can help mitigate these effects, but currently they are too slow to catch up with radiation-induced qubit decoherence.

Cosmic ray levels in orbit mean space-based quantum computing is almost certainly the wrong approach. The best ways to mitigate radiation interference might be the easiest: shield qubit devices from radiation (by using materials such as lead), or build them underground. VanDevender thinks there’s probably an ideal middle ground that will call for modest shielding and shallow underground locations. In other words, “if you’re building a quantum computer, put it in a basement.” Future engineers might also look into developing qubits that are somehow less sensitive to radiation.

While it’s not great news for quantum computing, particularly in space, there might be a bright side to this research. “It turns out qubits or something like them are fantastic radiation detectors,” says VanDevender. “The hope there is for improved sensitivity in searches for dark matter or experiments that might reveal some long-sought flaws in our standard model of particle physics.”