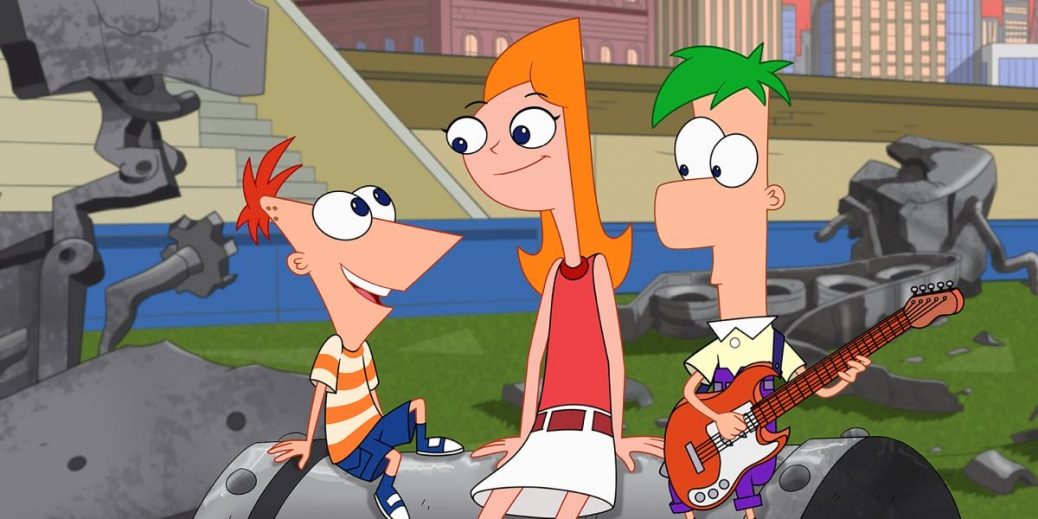 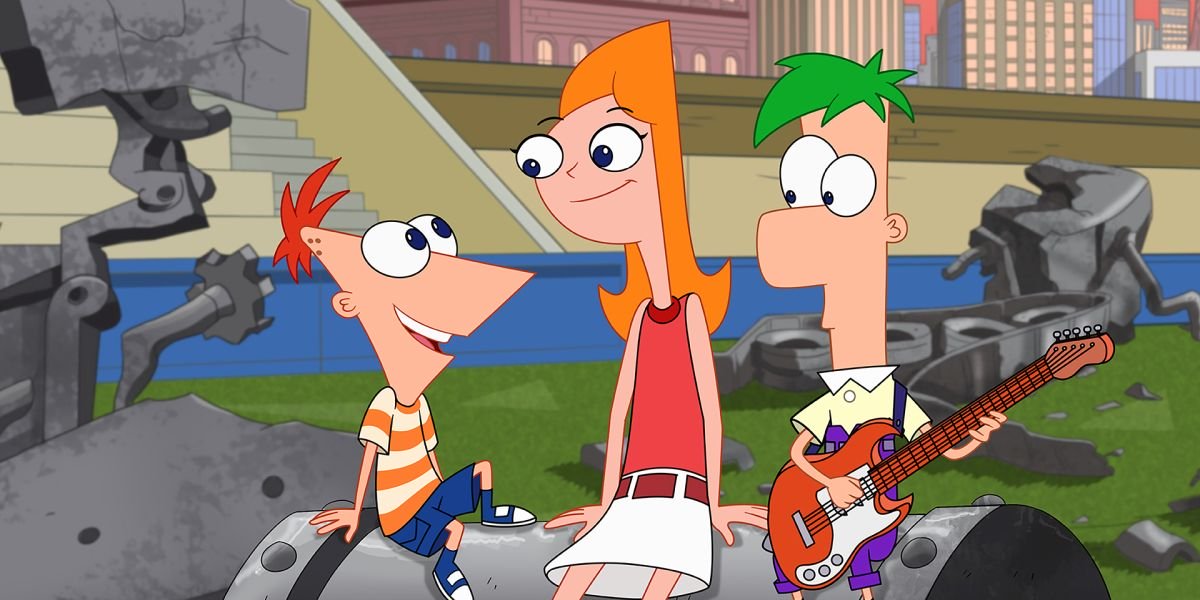 Phineas and Ferb was one of those cartoon shows that truly appealed to viewers of all ages, which is likely why even after the series has been off the air for five years, it’s never completely gone away. Phineas and Ferb have been back for the occasional special or crossover event, and now they’re about to bow in the Disney+ movie The Phineas and Ferb Movie: Candace Against the Universe! And of course, as with any Disney characters that prove popular, they’ve appeared in the Disney theme parks. While Phineas and Ferb fans surely loved seeing them at Disneyland Resort, it’s unlikely anybody had quite the emotional reaction to seeing them there as creators Dan Povenmire and Jeff “Swampy” Marsh.