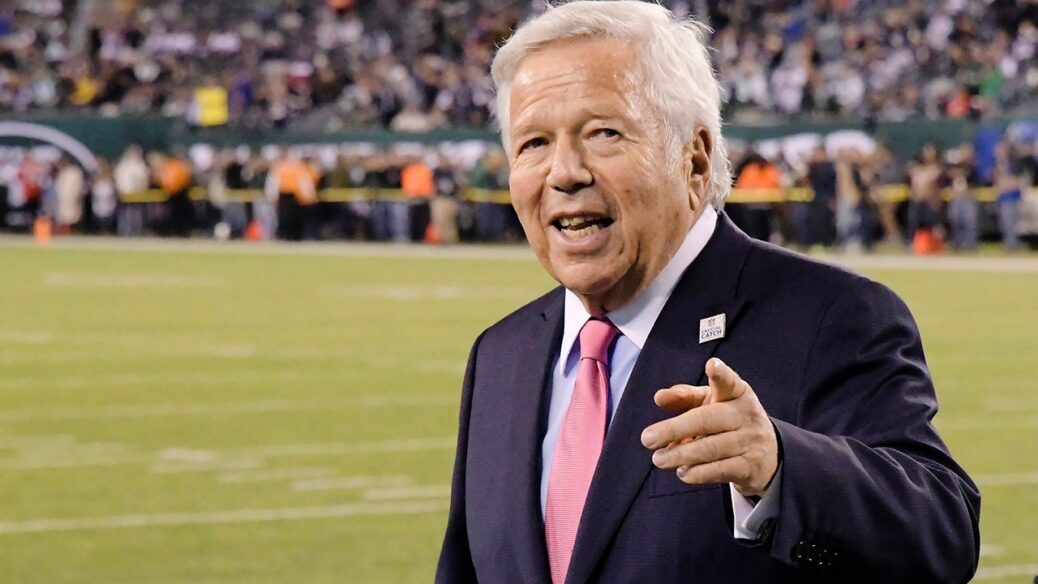 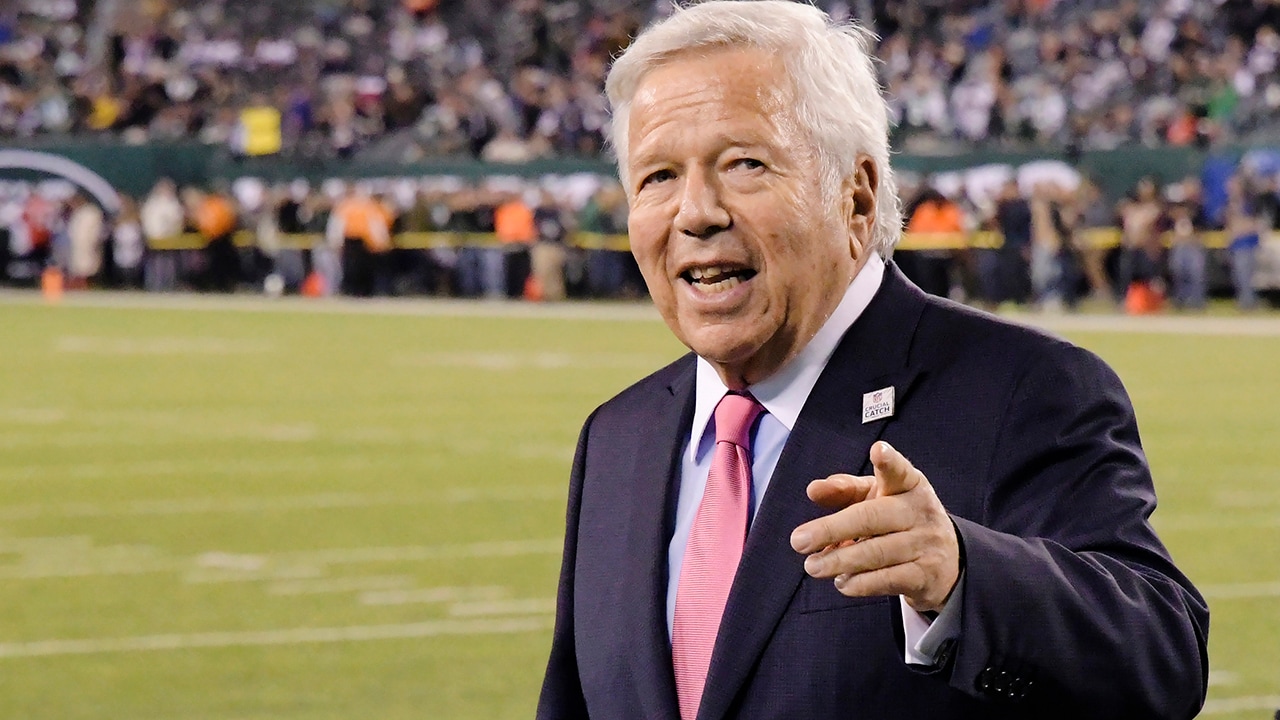 New England Patriots, owner Robert Kraft “wasn’t that happy” to see Tom Brady leave his team last year, but now that his former star quarterback has won another Super Bowl with the Tampa Bay Buccaneers his feelings have changed – sort of.

During Brady’s time in New England, Brady was the ringleader of Kraft’s team that made nine Super Bowl appearances, while claiming six championships. During a recent interview with Sports Illustrated’s Monday Morning Quarterback, Kraft talked about the Pats’ former quarterback leading a team other than his to a Super Bowl championship.

“Well, I was really happy for him,” Kraft told the website. “He’s a great guy and he gave us 20 wonderful years, and he made the choice to do what he wanted to do. Look, I wasn’t that happy to see him leave, but we gave him that opportunity to do it. And I want to say if we’re not going to win, and someone’s got to do it, I’m happy for him. He deserves it.”

In their first season without Brady under center, the Patriots finished with a 7-9 record and missed the playoffs for the first time in 11 years.

PATRIOTS, BUCS AMONG THOSE MAKING BIGGEST WAVES SO FAR

The Patriots also brought back quarterback Cam Newton on a one-year deal.

Belichick recently issued a statement on the team’s new signings.

“We are excited about the additions to our roster so far this year,” he said. “Whether by trade, free agency or re-signings, the group brings a good mix of offense, defense and special teams. It was great to see them in the building, including some familiar faces, and we are all looking forward to continue building toward the upcoming season.”

Tampa Bay, on the other hand, is primed for another Super Bowl run in 2021.