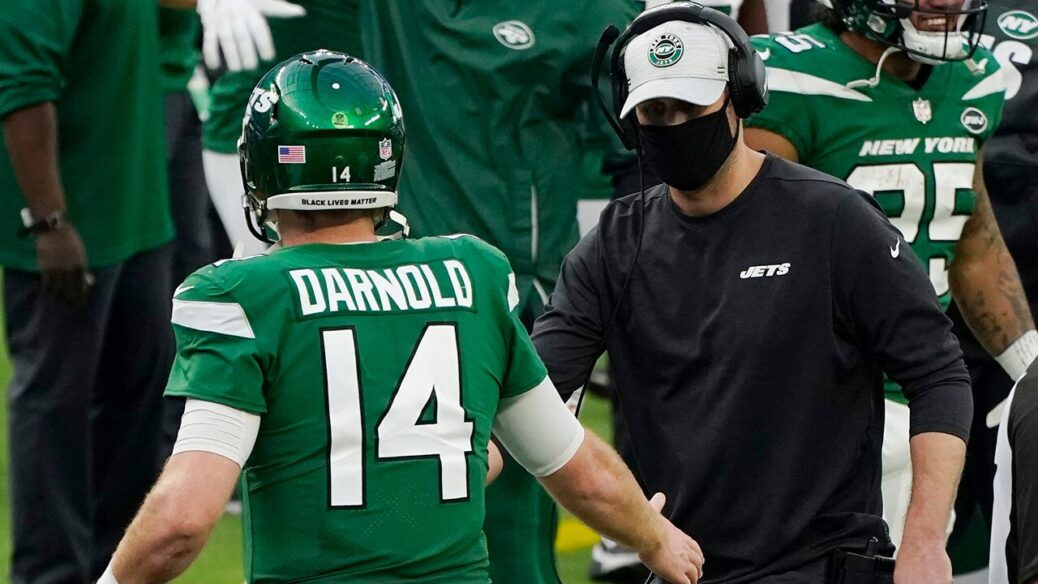 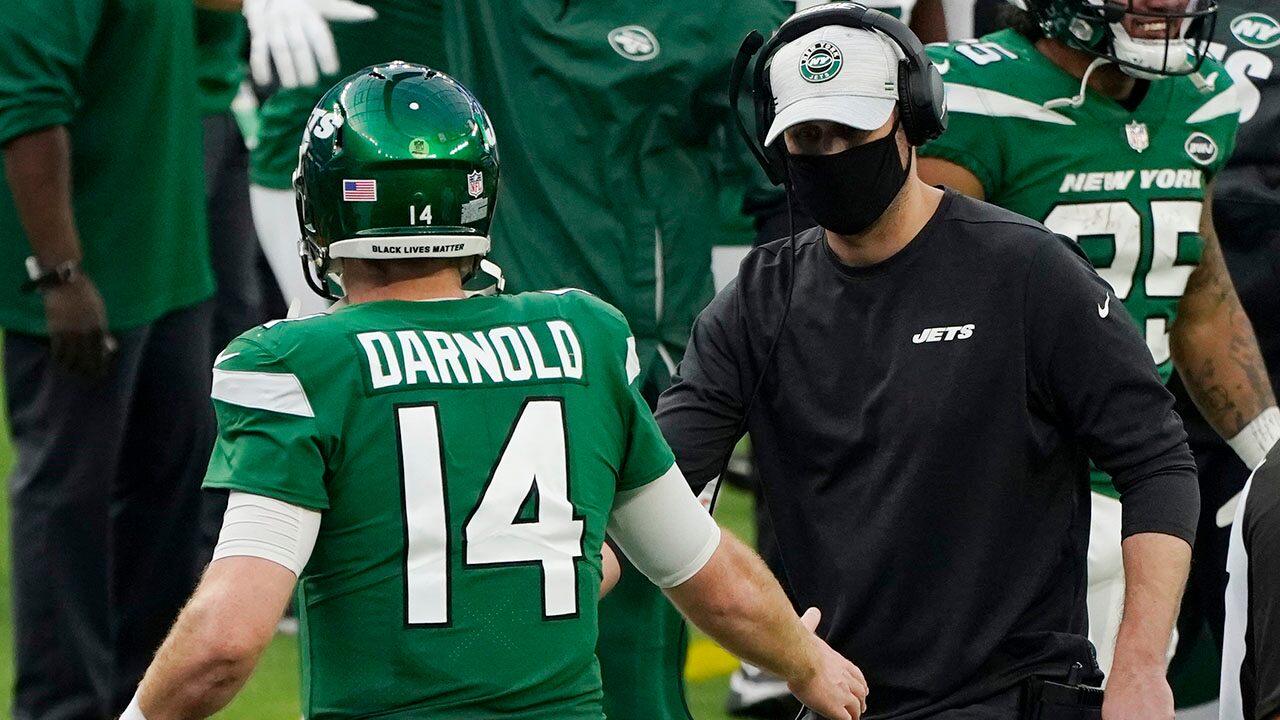 The New England Patriots have an opening for quarterbacks coach and one name being bandied about is raising eyebrows in the AFC East.

Jedd Fisch stepped down as head coach Bill Belichick’s QB coach last week to run the program at the University of Arizona. Now Belichick may look no further than his former employer and long-time rival — the New York Jets — to fill the void. With Jets head coach Adam Gase rumored to be fired at season’s end he is now being mentioned as a potential QB coach candidate for the Patriots next season.

Senior NFL writer Ben Volin of the Boston Globe appeared on “The Greg Hill Show” on Boston sports talk station WEEI on Monday morning, and said the Gase situation is worth monitoring.

“I heard some buzz last night. You hear the name to watch for the Patriots’ next quarterbacks coach: Mr. Adam Gase,” Volin said on the show. “He goes all the way back to 1999 on the Michigan State staff with Josh McDaniels. They worked under Nick Saban. Adam Gase and McDaniels are tight. Look out for that one.”

JETS’ FRANK GORE BECOMES THIRD RUNNING BACK TO RUSH FOR MORE THAN 16,000 YARDS

The Jets currently have a 2-13 record on the season, and it’s likely that Gase will move on this offseason.

Gase first became a head coach with the Miami Dolphins. He took the team to the playoffs back in 2016 but finished with a 13-19 record over the next two years, which led to his firing. He took over the Jets position in 2019, but only has nine wins in two seasons with the team.