5 Ways Wonder Woman 1984 Is Better Than Its Predecessor 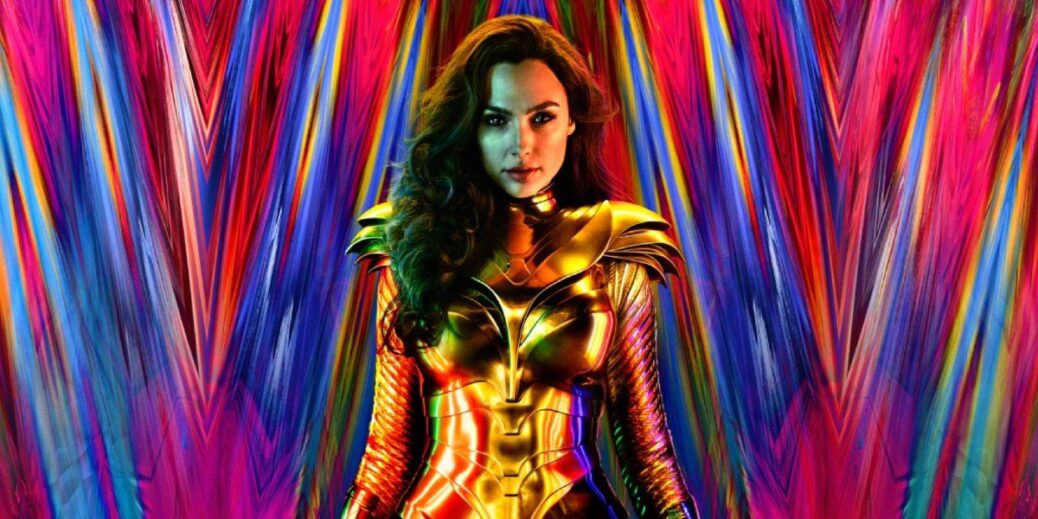 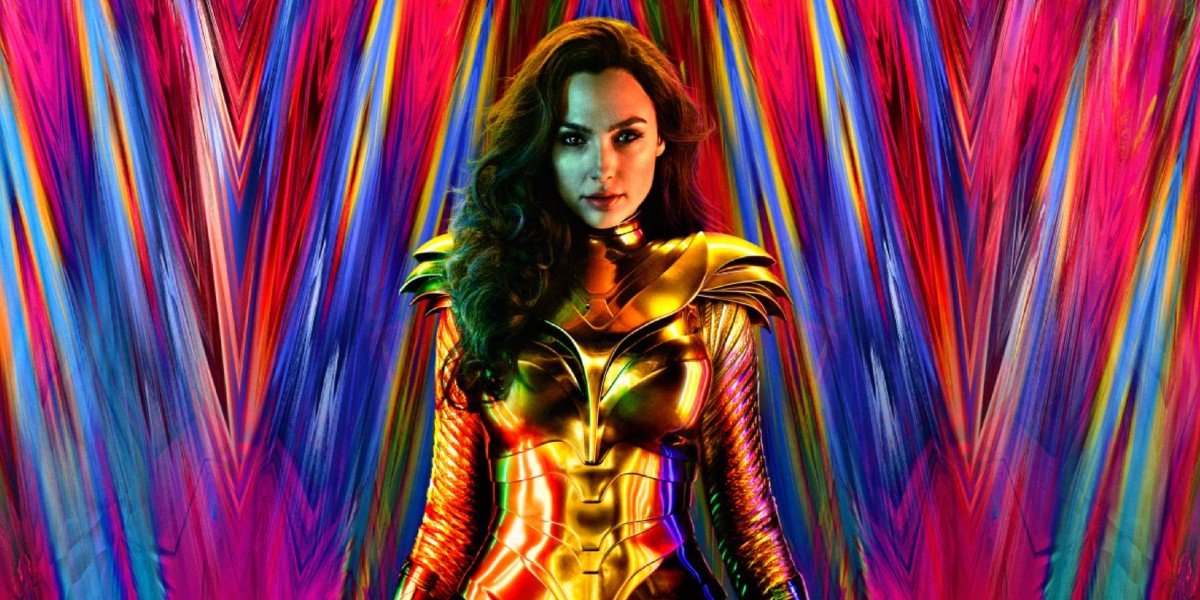 As previously stated, the battle between Diana and Cheetah is well done and doesn’t feel nearly as overblown. Meanwhile, Maxwell Lord’s takeover of the airwaves and offer of wishes succeeds in making the threat feel universal, as many across the world make reckless demands, with serious consequences. And of course, Diana’s appeal to Lord and the world made for a different kind of final confrontation, one that succeeds on an emotional level. It honestly doesn’t stick the landing perfectly, but the third act highlights just what Patty Jenkins does best, which is deftly balancing character and spectacle.