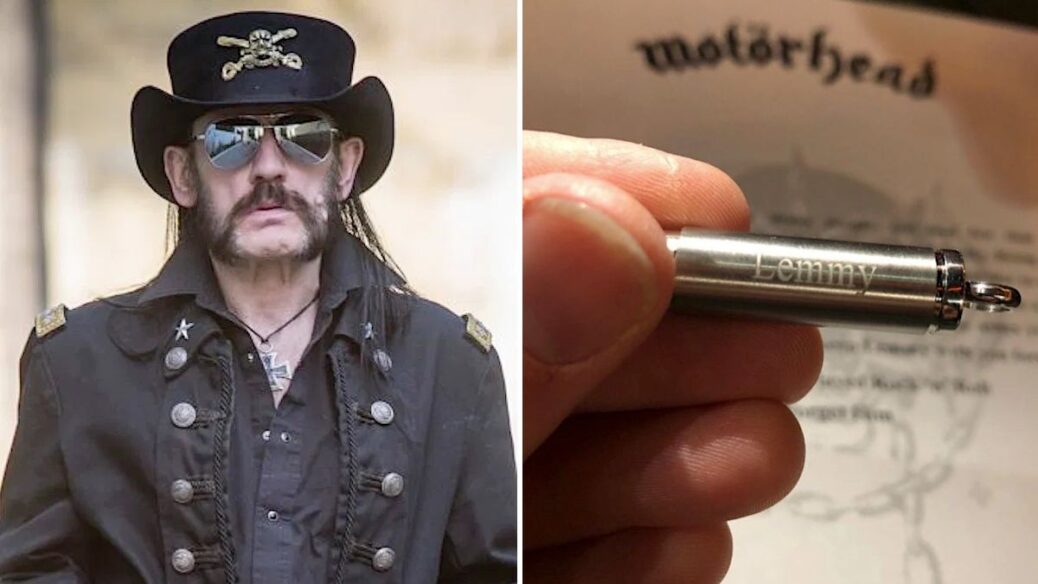 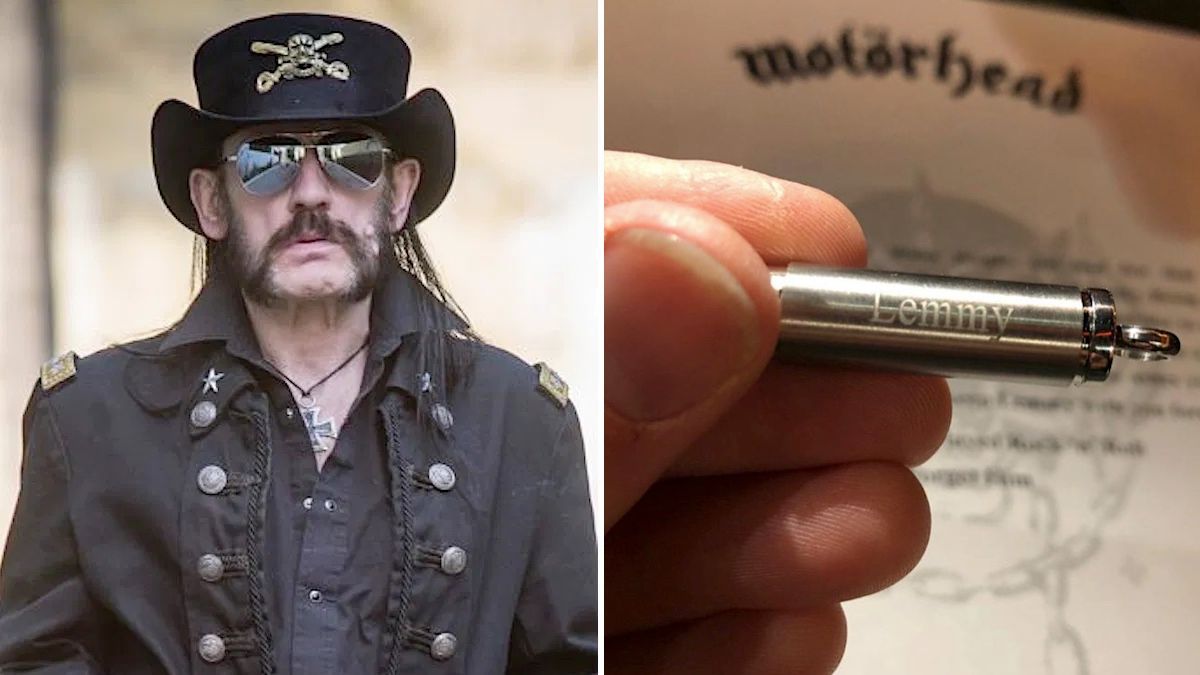 The late Lemmy Kilmister was indeed the coolest man on Earth, even in death. Per the legendary Motörhead frontman’s request, his ashes were placed in bullets and delivered to his closest friends and associates. Now, that’s metal — literally!

The revelation comes courtesy of Riki Rachtman, the onetime host of the MTV show Headbangers Ball. On Monday (March 22nd), Rachtman shared a photo of a bullet with “LEMMY” engraved on it, writing, “Before his death #Lemmy asked for his ashes to be put in some bullets & handed out to his closest friends. Today, I received a bullet & was literally brought to tears. Thank you, @myMotorhead.”

Rachtman’s post follows one on Instagram from last year by former professional tennis player Pat Cash that is now getting attention. Cash shared a pic of another “LEMMY” bullet, saying it went to Ugly Kid Joe singer Whitfield Crane. He wrote, “#Lemmy (RIP) from #Motörhead asked that his ashes be put in some bullet and given out to his closest friends, last night one was presented to my mate #whitefieldCrane whilst we were having dinner at ‘Lemmys bar’ in The Rainbow.”

Lemmy passed away on December 28th, 2015, at the age of 70 from prostate cancer, cardiac arrhythmia, and congestive heart failure. He had been playing shows with Motörhead up until a few weeks before his death.

As Twisted Sister frontman Dee Snider told us in the video below, Lemmy may have been a real-life angel. The singer has credited Lemmy with helping Twisted Sister land their big break after toiling for years playing hundreds of shows at local venues.

See the aforementioned social media posts, and our interview with Dee Snider about Lemmy’s angelic qualities below.

Before his death #Lemmy asked for his ashes to be put in some bullets & handed out to his closest friends Today I received a bullet & was literally brought to tears Thank you @myMotorhead pic.twitter.com/gnI9aWe4iU