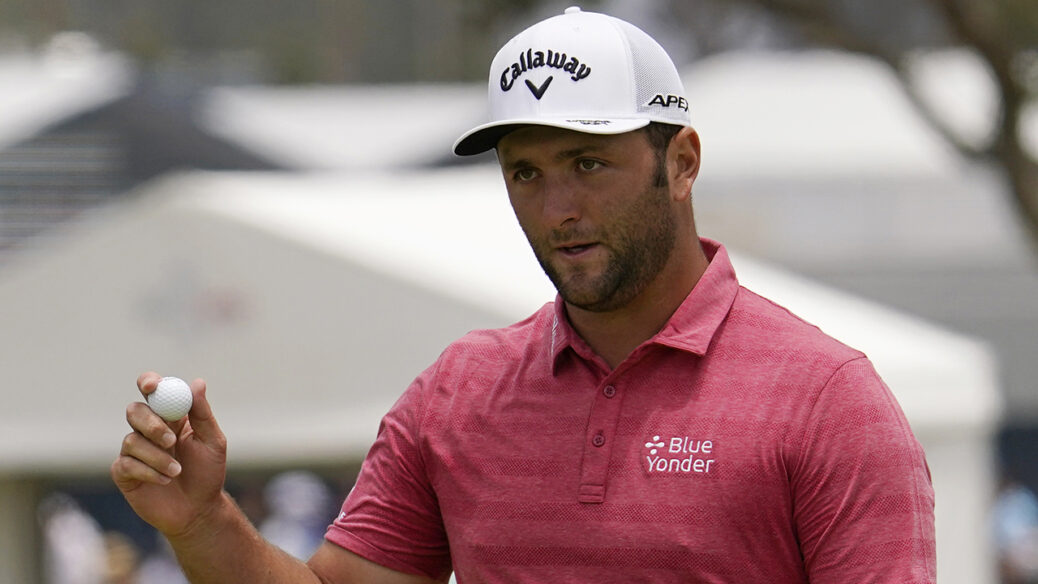 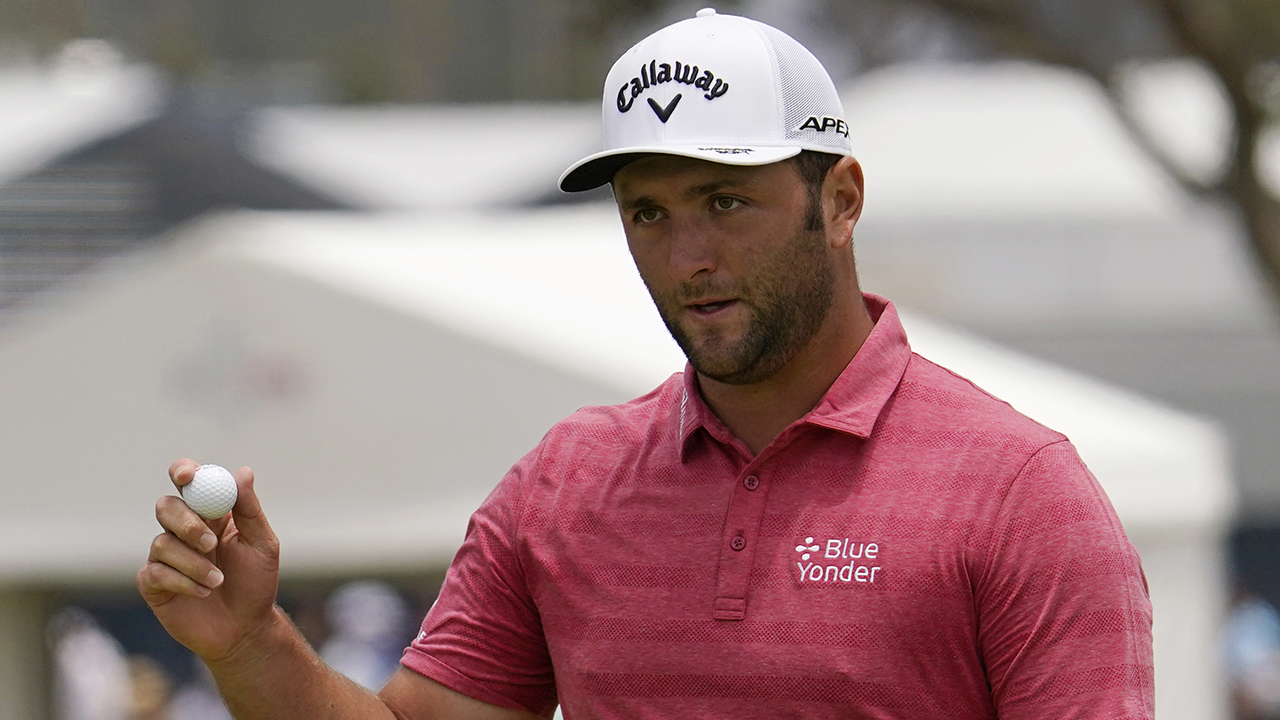 This is one time where winning really does take care of everything.

For most players, it’s all about the money.

And for a dozen or so Americans, it’s about playing for no money at all.

The Northern Trust not only is the start of the FedEx Cup playoffs, it’s the beginning of the end for Ryder Cup qualifying. Two tournaments are left before the top six Americans earn a spot on the team, and then Steve Stricker has six captain’s picks a week later.

Whatever stress or pressure a player feels depends on his position on each list.

The solution is the same for both: Play well.

“I still think it’s about preparing for each individual tournament as best you can,” Patrick Cantlay said. “Because it’s so complicated, there can be so much ebb and flow, it’s not worth trying to get caught up in all that points business.”

Cantlay is No. 3 in the FedEx Cup. There’s not much stress there, at least not yet.

He is No. 11 in the Ryder Cup and after his experience in the Presidents Cup at Royal Melbourne, making the team is a priority.

“The Ryder Cup, I’d love to play,” he said. “That feels totally different. That feels like the only thing that’s important is the points that are going on. But the way way to do that is to take care of your business.”

Collin Morikawa is the No. 1 seed in the FedEx Cup and No. 1 in the Ryder Cup standings, having already clinched a spot on the U.S. team, along with Dustin Johnson.

The Ryder Cup points are big because the money is big — a $9.5 million purse each of the next two weeks. Paul Azinger, the real “Captain America” in golf, doesn’t get enough credit for revamping the U.S. system 15 years ago to base points on money.

Xander Schauffele is holding down the sixth spot over Jordan Spieth — both figure to be at Whistling Straits at the end of September, even if they don’t qualify automatically. Harris English and Daniel Berger are in the top 10 with no Ryder Cup experience. More is at stake for them.

“This is the advice I could give them,” said Jon Rahm, who has no such concerns as a Spaniard who is No. 5 in the FedEx Cup and has locked up a spot on the European team. “Focus on playing good. Forget about the Ryder Cup and forget about East Lake. When you’re going out there Thursday, have a good showing.

“If you top 10 in both events, you plead your case to play in the Ryder Cup,” he said. “And you go up in the points race.”

One cup or two, that’s what late summer on the PGA Tour was designed to be.

“I think it’s probably the most cutthroat golf that we can have in terms of pressure,” Schauffele said. “We always have so much to play for, and it all comes out of this.”

The idea behind the FedEx Cup playoffs when they began in 2007 was for players to be at their best during the postseason chase for a cash bonanza — $10 million for the winner back then, $15 million now, rising to $18 million next year.

Playing well throughout the season certainly helps, which explains why Morikawa with his British Open and a World Golf Championship title is the top seed going into the first of three postseason events.

That already earned him $2 million for leading the regular season.

It guarantees little else.

Tiger Woods in 2007 and Spieth in 2015 are the only players who started the postseason as the No. 1 seed and won the FedEx Cup. Spieth began that postseason by missing two straight cuts. Woods sat out the first of what was then four playoff events. All that mattered was the final event at the Tour Championship.

It’s a little different now with a system that rewards players with a head start at the Tour Championship depending on their FedEx Cup ranking. The No. 1 seed starts at 10-under par before even hitting a shot at East Lake. The No. 2 seed starts at 8 under, all the way down to the last five players at even par.

Cantlay never liked the new format, and he liked it even less after the first year in 2019. He tied for 12th at The Northern Trust. He was runner-up at the BMW Championship, elevating him to the No. 2 seed going into the Tour Championship.

And then Cantlay had one bad week at the wrong time. He finished 28th among 30 players, and with his bonus start (8 under) tied for 21st. The new format wound up costing him more than $1.5 million.

“In this new format, which I think is particularly unfair and bad, you can have one bad week in Atlanta and it’s your whole FedEx Cup finish,” he said.

The stakes are high. That doesn’t end until FedEx Cup money is paid out, and Stricker fills out the rest of his Ryder Cup team.