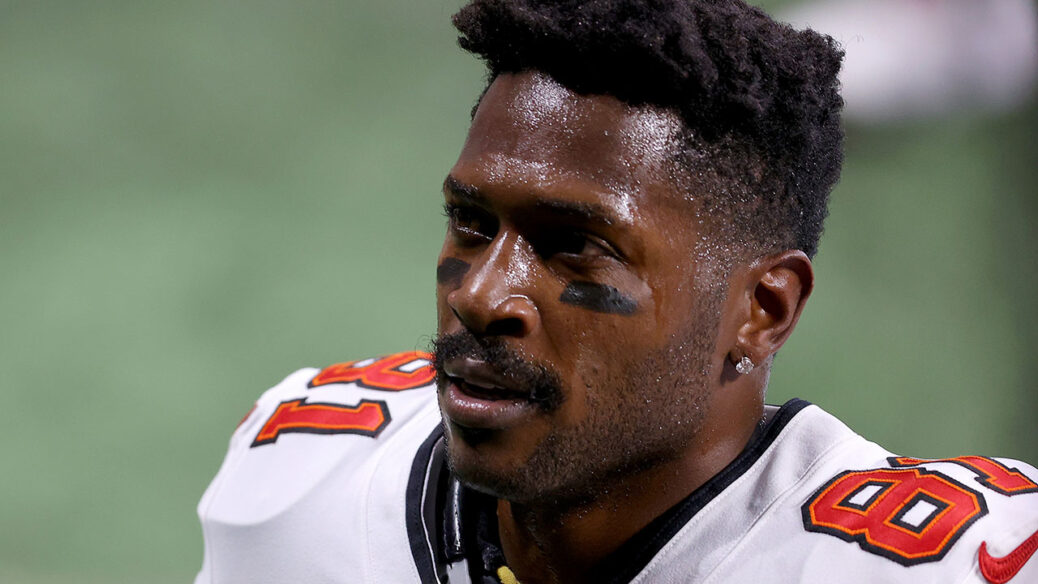 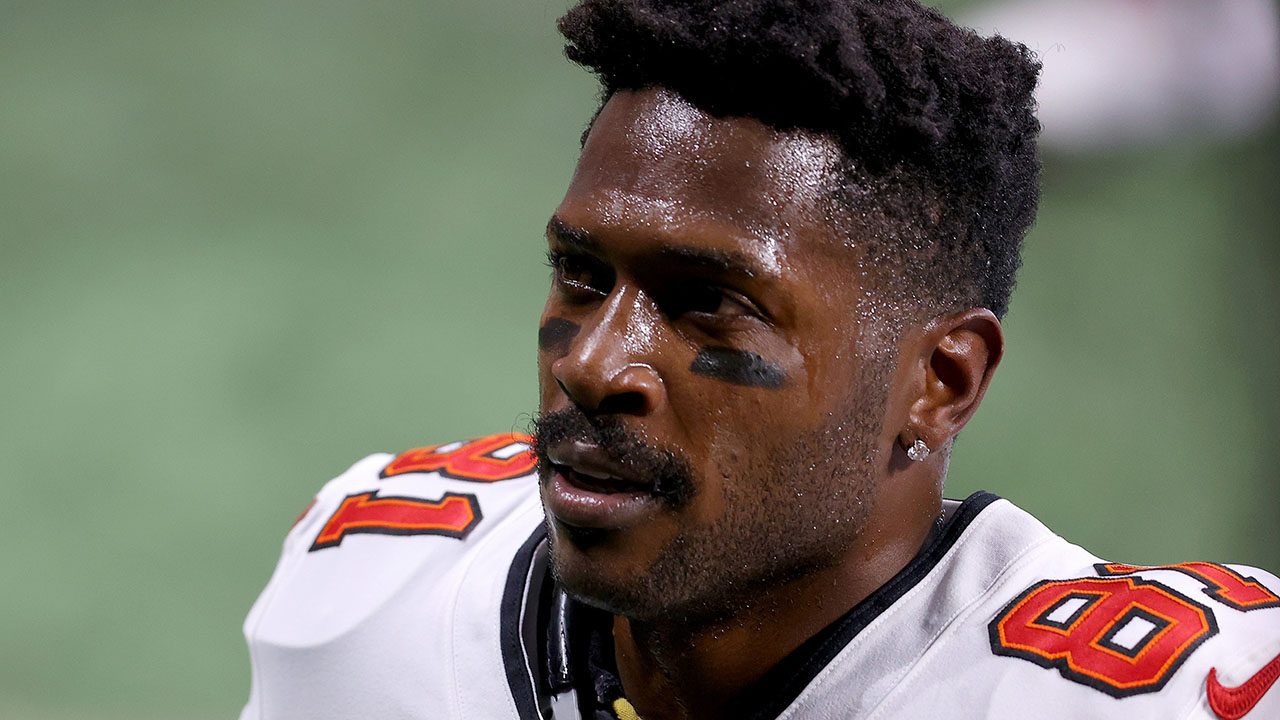 During a joint practice with the Tennessee Titans on Thursday afternoon, Brown was thrown out of practice after he ripped off Titans defensive back Chris Jackson’s helmet, The Tampa Bay Times reported. Photos eventually surfaced online and they showed Brown landing a clean punch on him in the face.

The newspaper reported that Brown took off Jackson’s helmet during a one-on-one drill. Brown was frustrated after an incompletion in the end zone, and he apparently shouted, “Don’t hold me out here” to Jackson. The Titans cornerback responded saying, “Don’t push me in my face.”

Following their heated exchange, everything escalated. Coaches and players from both teams reportedly left the field for a short time before returning. Brown eventually came back as well to practice 7-on-7 drills.

Last season, Brown played a key role for the Buccaneers during their incredible Super Bowl run.

After signing with the team midseason, Brown finished the year with 45 receptions for 483 receiving yards and four touchdowns. In their Super Bowl victory over the Kansas City Chiefs, Brown had five catches for 22 yards and one score.

Now with a full offseason under his belt, Brown’s role could certainly increase in Tampa Bay’s offense with Tom Brady under center.