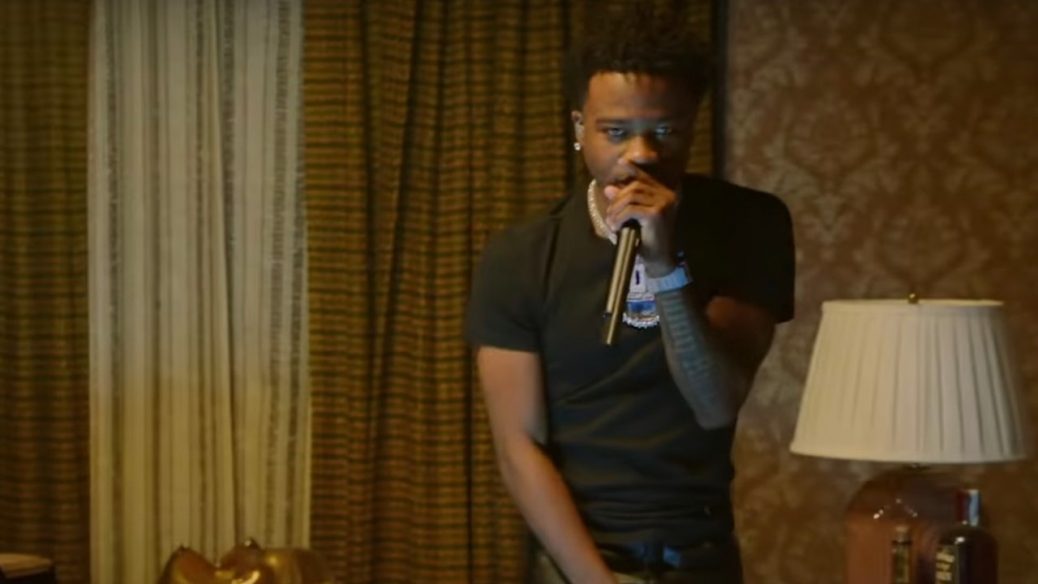 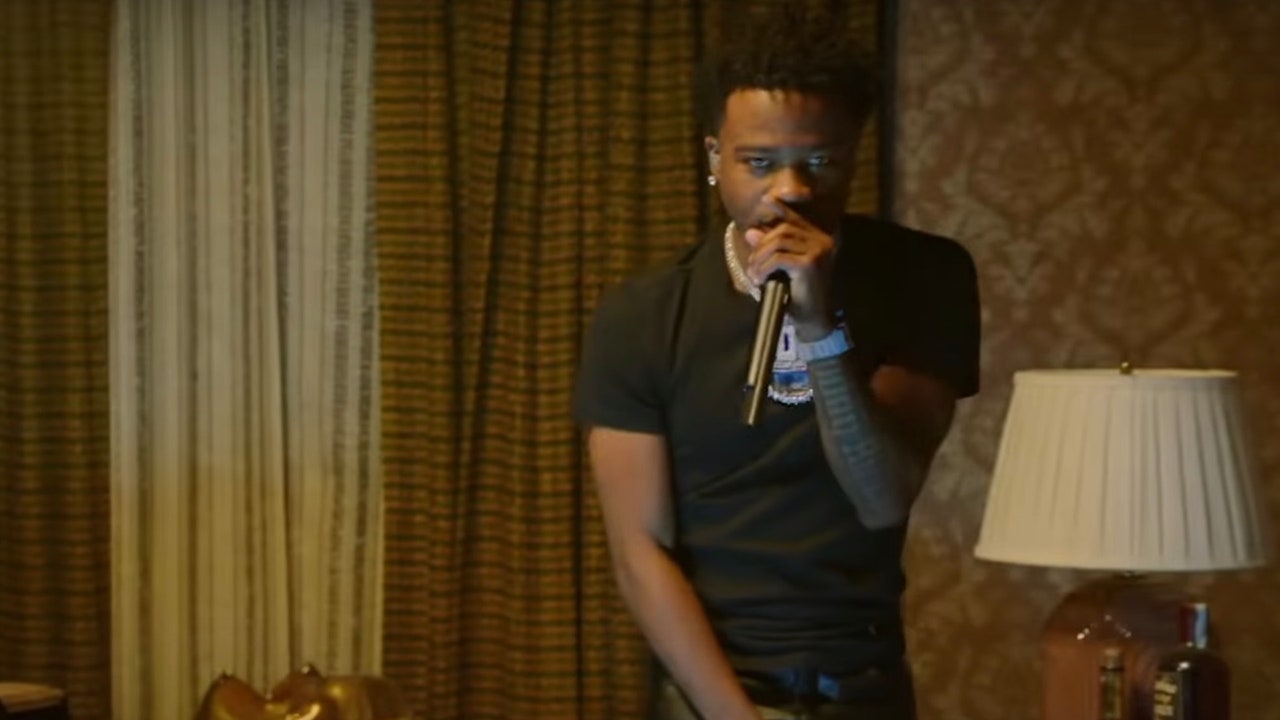 Roddy Ricch was the musical guest on The Late Late Show With James Corden last night (December 15). The Compton rapper performed his No. 1 single “The Box.” He also spoke with James Corden about Christmas, PlayStation 5, his Compton toy drive, and more. Watch it happen below. 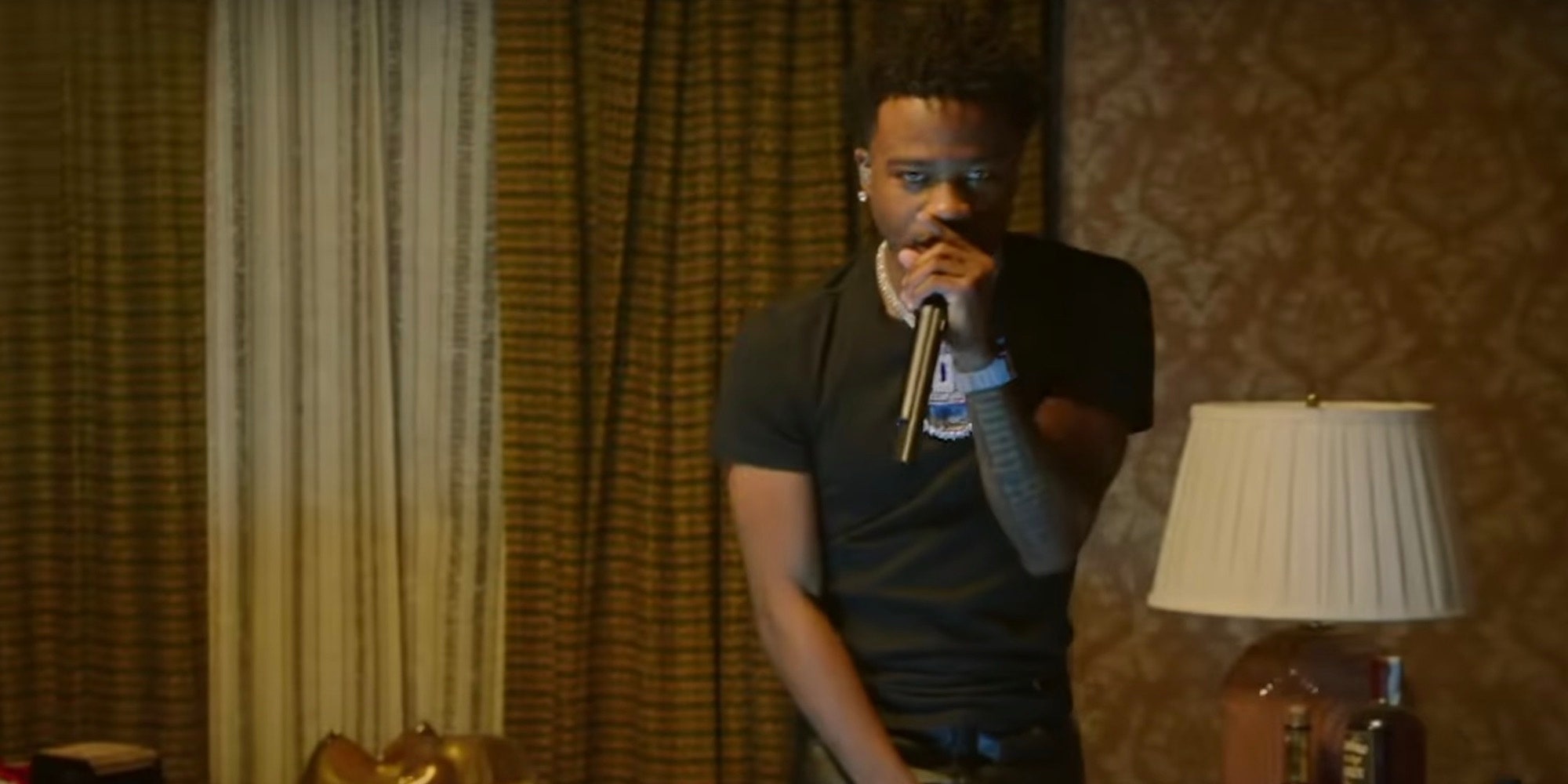