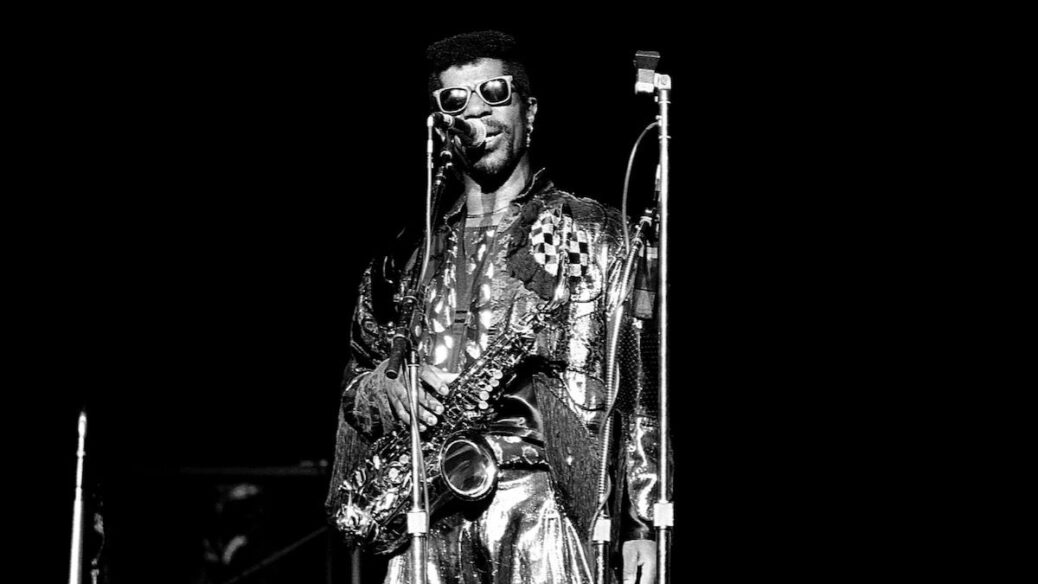 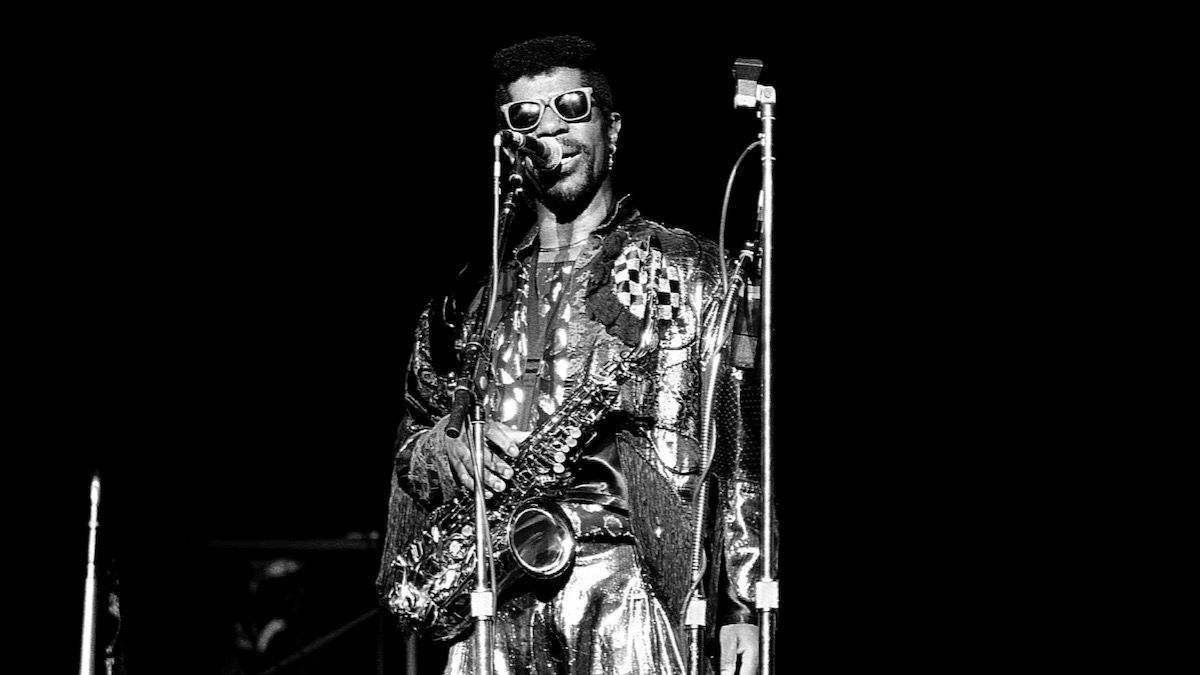 Dennis “Dee Tee” Thomas, a founding member and longtime saxophonist of Kool & the Gang, has died at the age of 70.

According to a lengthy obituary published on the group’s social media, Thomas passed away peacefully in his sleep on Saturday, August 7th.

Thomas appeared on every one of Kool & the Gang’s albums, playing alto saxophone, flute, and percussion. He was also the “master of ceremonies” at the group’s concerts.

Thomas first met Ronald Bell and Robert “Kool” Bell in high school, and together they began playing music with several other friends including Spike Mickens, Ricky Westfield, George Brown, and Charles Smith. After initially calling themselves the Jazziacs, the group eventually settled on the name “Kool & the Gang.”

Over the proceeding five decades, Kool & the Gang’s unique blend of funk, soul, R&B, and pop propelled them to stardom the world over. To date, they have 31 gold and platinum albums to their name, in addition to 25 top 10 hits and two Grammy Awards. They’re also one of the most sampled bands in history, and their music has been featured in movies like Rocky, Saturday Night Fever, and Pulp Fiction.

“Dennis was known as the quintessential cool cat in the group, loved for his hip clothes and hats, and his laid-back demeanor,” Kool & the Gang write in their obituary for Thomas.