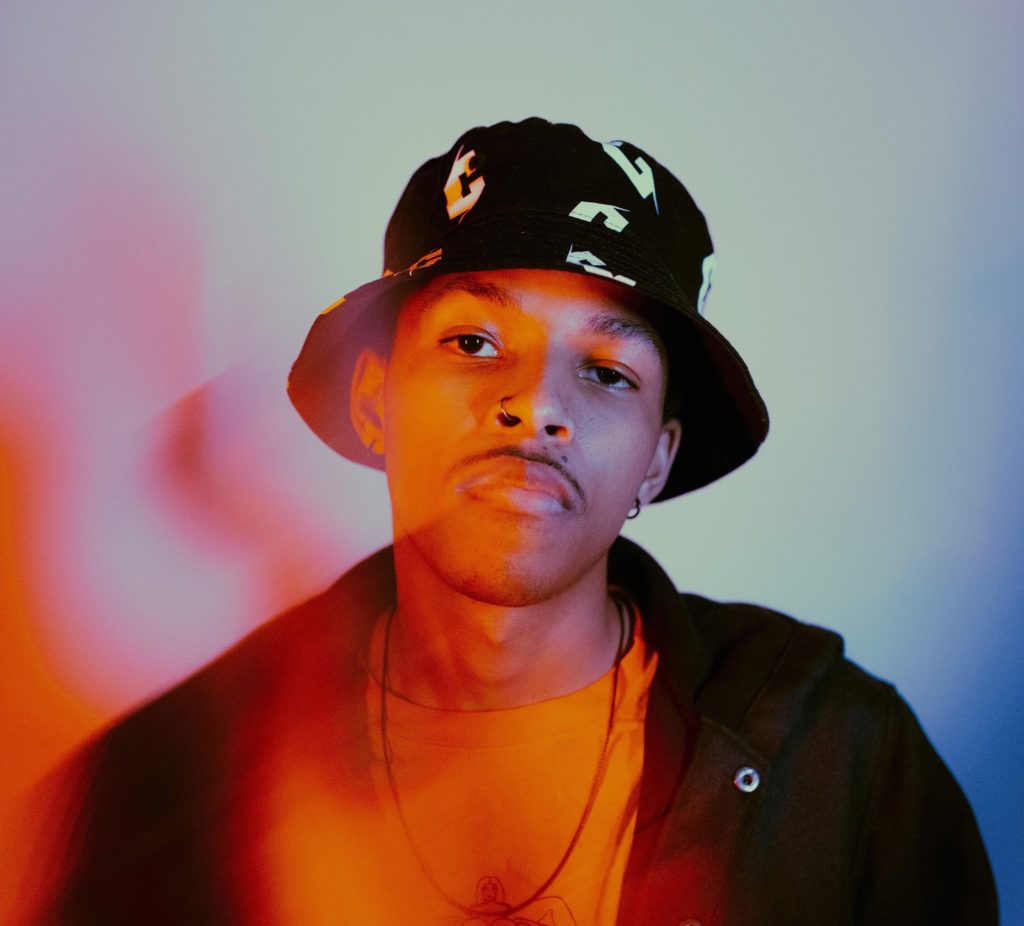 If you’re unfamiliar with the sound and style of South African producer Chee, now’s your time to get acclimated with the enigmatic beatmakers aggressive take on bass music. Chee’s prodigious skills have resulted in his new EP release “Paralysis Analysis,” where he continues to showcase his advancements in his craft. CHEE’s rapid ascent to global acclaim was no bout of luck. His acute attention to the finest details of electronic beat-making led to praise from bass music heavyweights like Noisia, Amon Tobin, G Jones, Mat Zo, and many more.

His sophomore EP “Paralysis Analysis” distills technical dance music with the familiar markings of mainstage bass. A symbolic passing of the torch, the EP also includes a collaboration with long-time fan and fervent supporter Mr. Carmack. Experimental and accessible to boot, Paralysis Analysis is expected to propel CHEE further into his blossoming legend status.