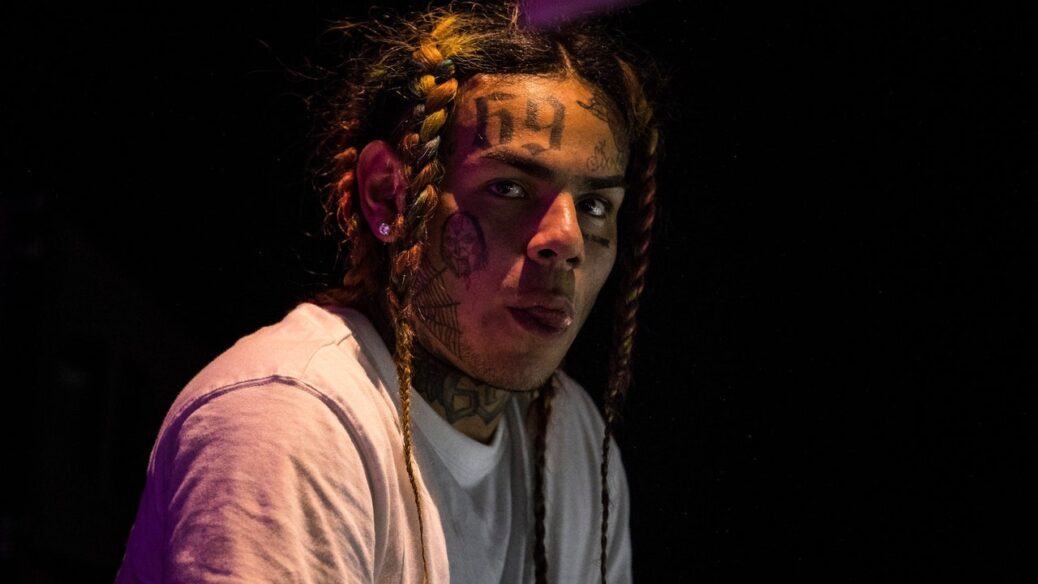 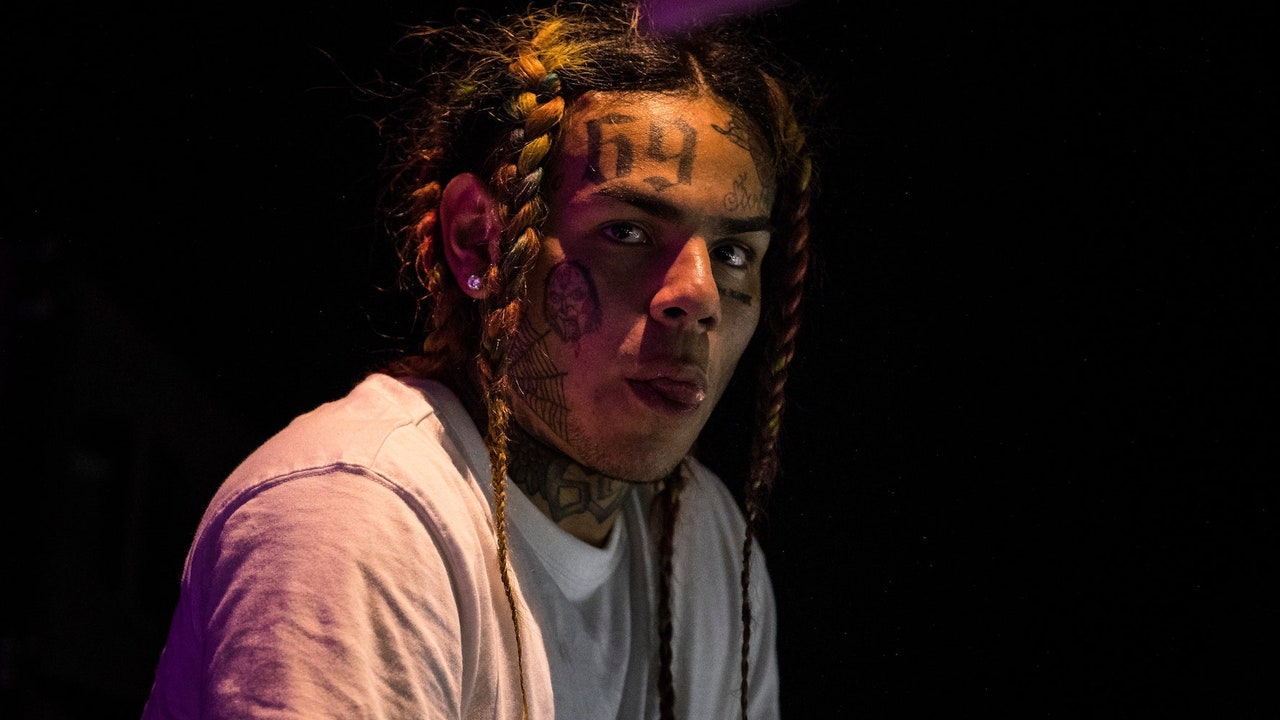 Tekashi 6ix9ine is facing a civil lawsuit from Seketha Wonzer and Kevin Dozier, two individuals who were robbed by the rapper’s gang associates in the foyer of a Manhattan office building in 2018, as TMZ reports and Pitchfork can confirm via court documents. The robbery—which 6ix9ine has previously admitted to under the guilty plea he entered with federal authorities in 2019—was carried out by members of the Trey Nine Bloods while the rapper filmed from an adjacent vehicle.

Although RICO is typically used by prosecutors in criminal cases, the statute “contains a civil component that allows it to be used to turn ordinary business disputes that would be filed in state courts into federal cases,” according to The New York Times. Proof of a RICO violation results in mandatory “treble damages,” or triple the financial damages, plus attorney’s fees. An exact amount of desired damages was not specified in the lawsuit, but the plaintiffs are seeking compensatory and punitive damages from the court.

This lawsuit is meant to bring justice for my clients who have suffered immensely as a result of
a vicious gunpoint robbery by Tekashi69 and his henchmen. If Tekashi69 thought his legal problems were over after pleading guilty to brutally assaulting my clients, he was woefully mistaken. Because Tekashi69 already admitted to his crimes, his civil liability is beyond dispute. All that awaits to be seen is how sincere Tekashi69 was when he cooperated with prosecutors and claimed to accept responsibility for his wrongdoing. But we do know this now — if he refuses to redress the injuries he caused my clients, he’ll sincerely regret that decision.

Pitchfork has reached out to legal representatives for 6ix9ine for comment and more information. 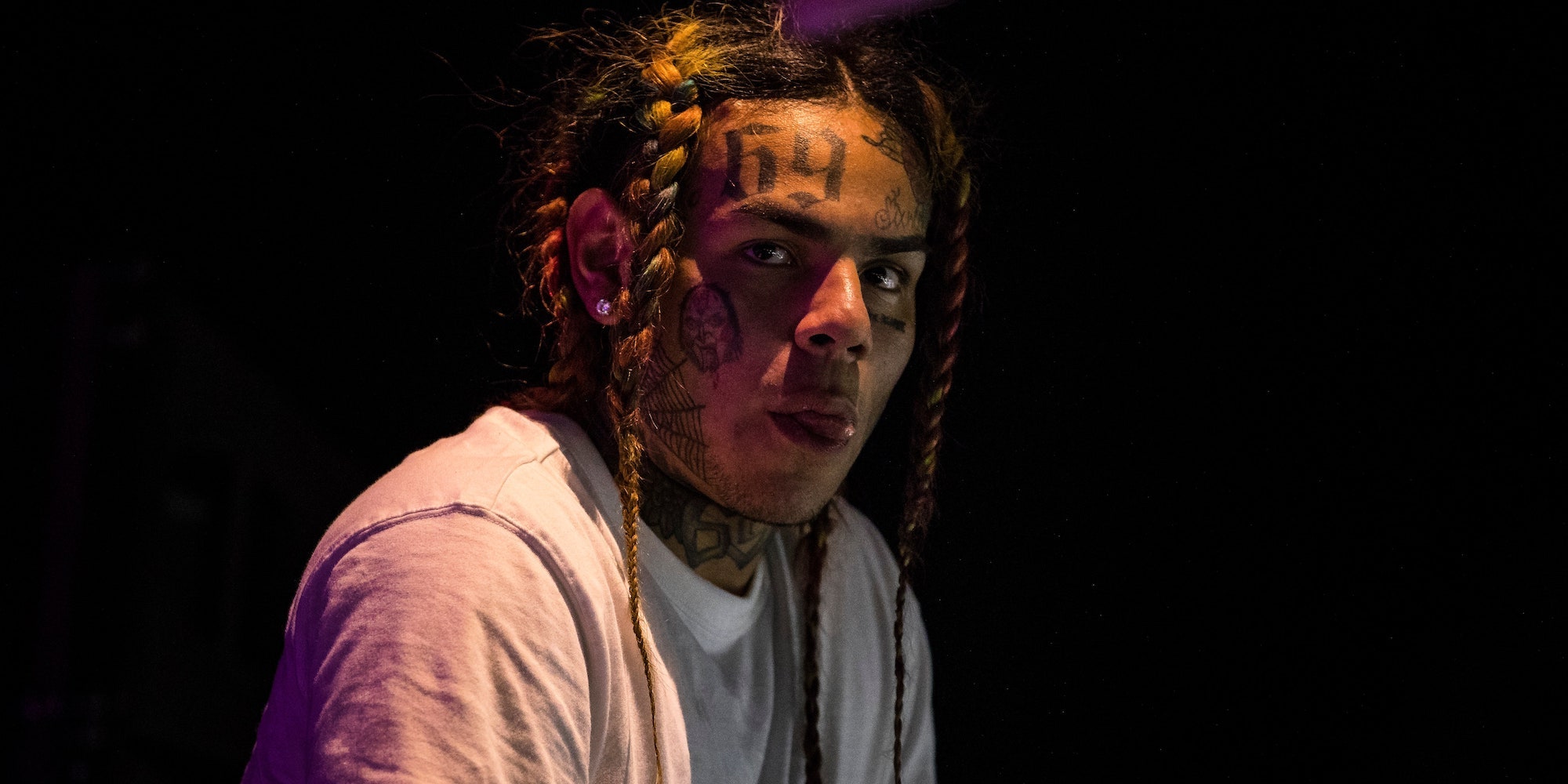