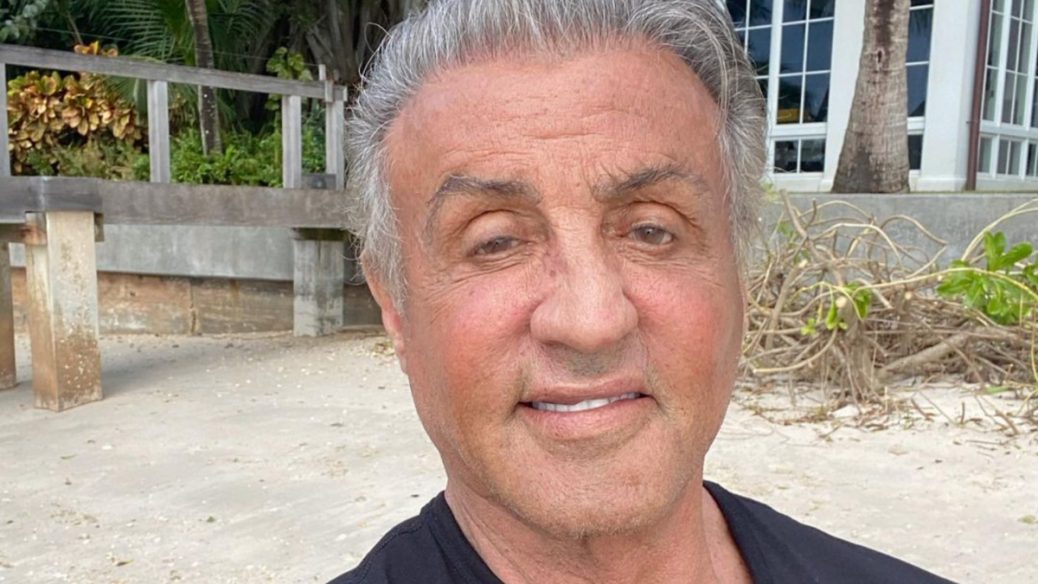 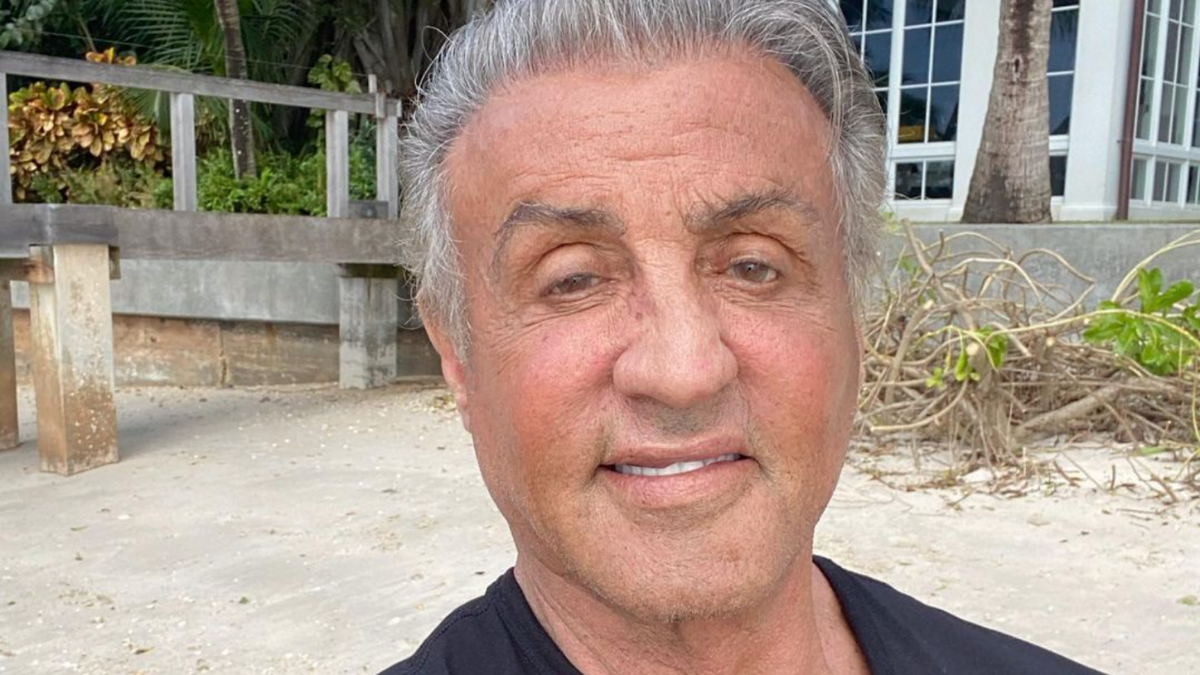 Could Sylvester Stallone be a believer in QAnon? That’s what supporters of the fringe conspiracy movement are asking after the actor posted quite the telling selfie on Thursday via social media.

“Heading Into the Storm…..” the Rocky star captioned the snap wearing a baseball hat emblazoned with the letter ‘Q’ while aboard a private jet. Aside from the obvious letter on the hat, the phrase “the Storm” is another notable QAnon reference, having gained popularity among the extremist alt-right movement as a reference to some future date when the ring of high-profile child abusers running the country — including members of the Hollywood glitterati and Democratic leaders — will be rounded up and arrested on the instruction of Donald Trump.

Of course, “the Storm” has been prophesied by Q before, with dates — particularly the day of President Joe Biden’s inauguration — having come and gone and the group’s anonymous leader offering no explanations for why his prognostication was incorrect.

As Newsweek reports, several large QAnon accounts took note of Stallone’s selfie and began claiming his allegiance to their conspiracy theory-laden movement. “Check out that hat and that caption. Stallone knows,” wrote one popular QAnon account on Telegram.

In a follow-up Instagram post on Sunday afternoon, Stallone clarified that “the Q on this hat stands for QUANTUM OF SOLACE , the name of the boat I was on, NOT anything else , ok? Relax…. Enjoy your lives and let other people enjoy theirs … So Keep Punching !” He did not, however, explain the meaning of the caption in his original post.

For what it’s worth, Stallone is a noted fan of former president Donald Trump. “I love Donald Trump,” Stallone said in early days of his 2016 campaign. Stallone later appeared in the Oval Office with Trump to celebrate the posthumous pardon of boxer Joe Jonson, and has attended multiple events at Trump’s Mar-A-Lago resort, including a fundraiser held in April 2021.

Last month, the actor unveiled Rocky vs. Drago: The Ultimate Director’s Cut, an expanded recut of Rocky IV featuring 40 minutes of additional footage from the 1985 classic.