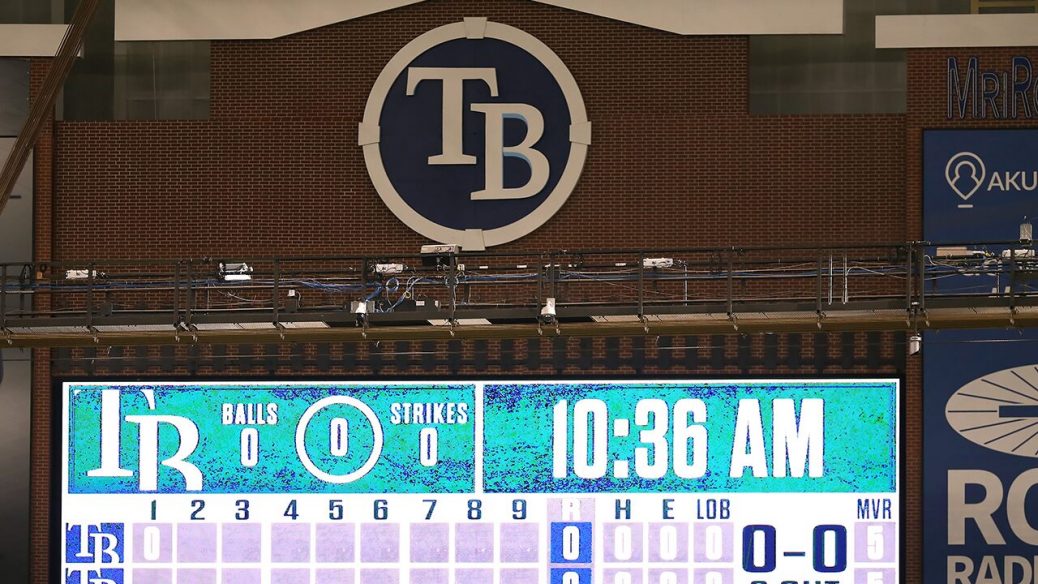 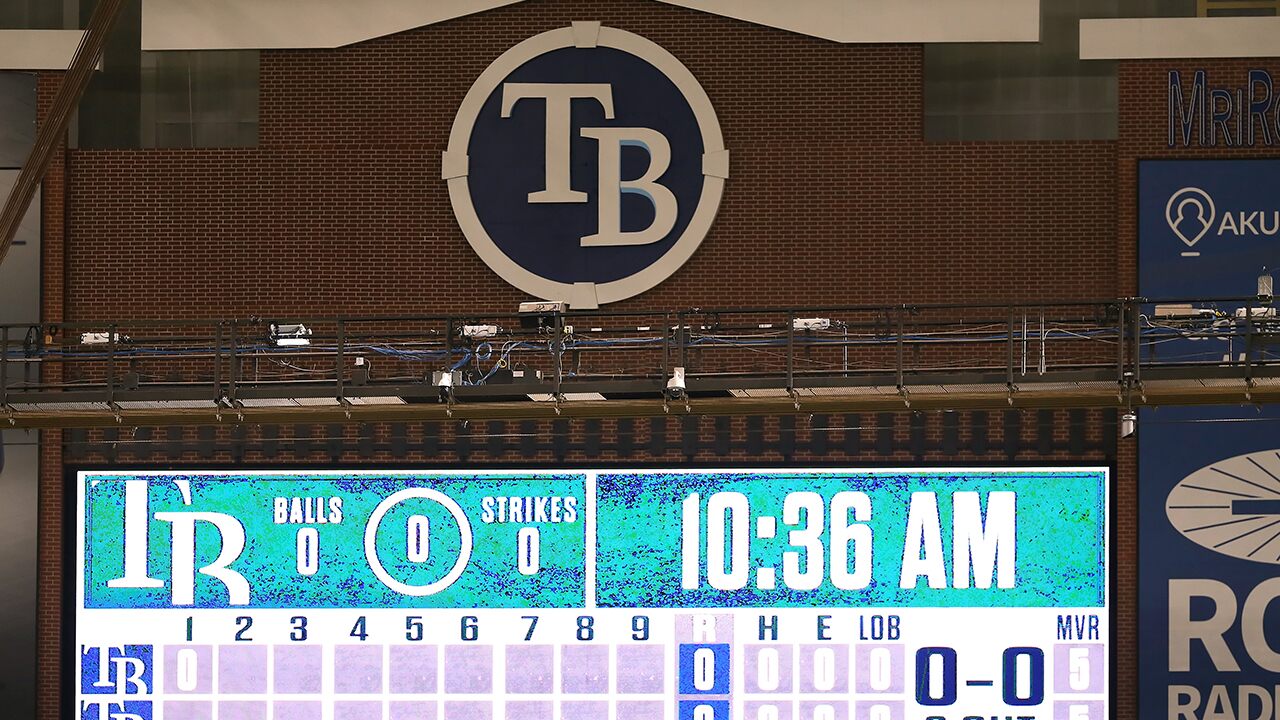 Big league managers say that Major League Baseball has instructed them to prepare for spring training to start on time in mid-February despite uncertainty around the coronavirus.

Tampa Bay Rays manager Kevin Cash said Wednesday that officials from the commissioner’s office had a meeting with managers Tuesday and expressed optimism about opening spring camps as scheduled.

“That message has been fairly consistent,” Cash said. “We’ll continue to plan and prepare until if we are told otherwise.”

Managers have said this week during digital Winter Meetings press availabilities that they expect health protocols to remain in place to prevent COVID-19 outbreaks. Teams instituted a number of policies during a pandemic-shortened 60-game regular season in 2020 that produced better results as the year went on, largely keeping players and staff safe even as teams traveled around the country.

“I think Major League Baseball was somewhat the petri dish,” Cash said. “We were the first real big sport to really get going outside of a bubble. Obviously if you look at last year’s situation, Major League Baseball, everybody adjusted on the fly. Now there’s more sports that have done things, accomplished things.”

A vaccine for the novel coronavirus is likely to be made available to teams some time during the 2021 season, and while managers say they plan to be inoculated, no manager or team has said it will mandate vaccines for players. Most said they were eager to provide information to players, but not to issue directions.

“I don’t think it would be right for me to point the finger and say, you’ve got to do this,” Cash said. “We just don’t operate like that. We’ll lean on the experts to give us as much information as possible so individuals can make the best decisions for themselves and families.”

“I think we’ll have a lot more information and clarity and direction in a couple of months, if and when that conversation becomes a reality,” Yankees manager Aaron Boone said. “I don’t feel equipped to have that conversation today.”