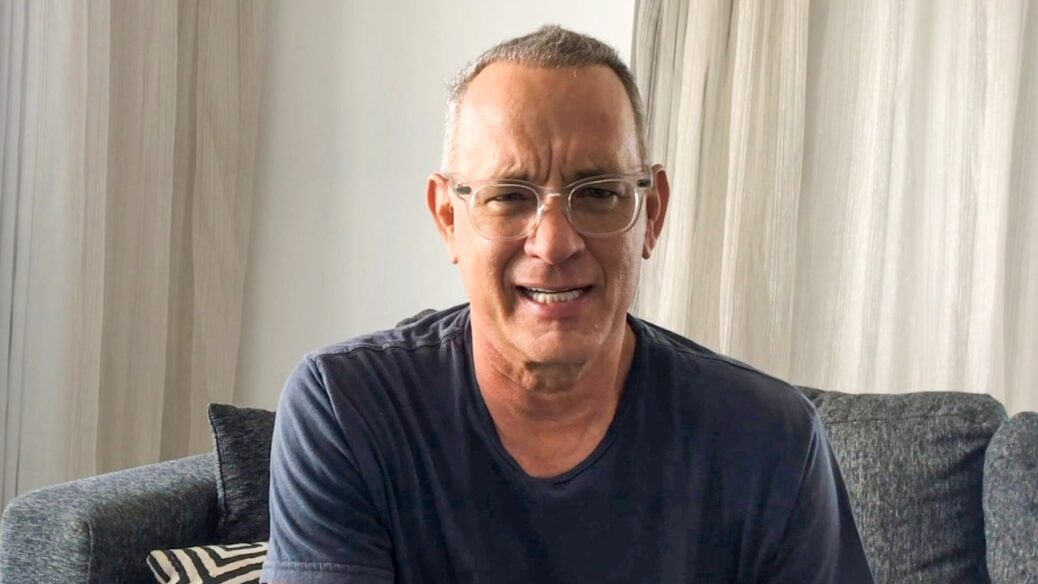 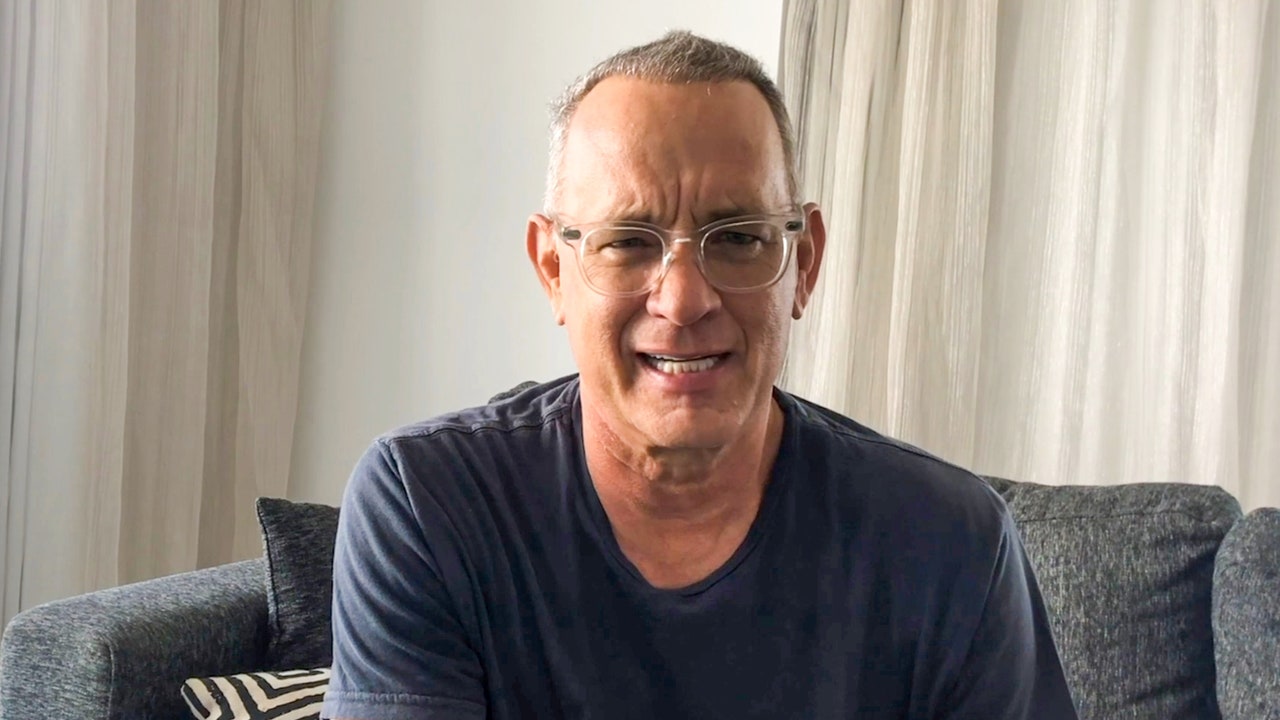 It’s Tom Hanks’ 65th birthday, and he celebrated the way you’d imagine most Academy Award winners would: curating an hour-long DJ set of obscure rock’n’roll songs for an independent online radio station. Hanks made the set for Boss Radio 66. Toward the very end of the episode, Hanks jokes, “It’s gonna be a bitchin’ year! 66! A bitchin’ year!” The episode is produced Johnny “Big Hand” Bartlett. Hear Tom Hanks’ garage rock, surf rock, and soul selections below.

Hanks made his directorial debut in 1996 with That Thing You Do!, a movie about a 1960s band, the Wonders, managed by Hanks’ character, Mr. Amos White. Read “That Thing You Do! Is a Testament to the Power of One Great Song” on the Pitch. 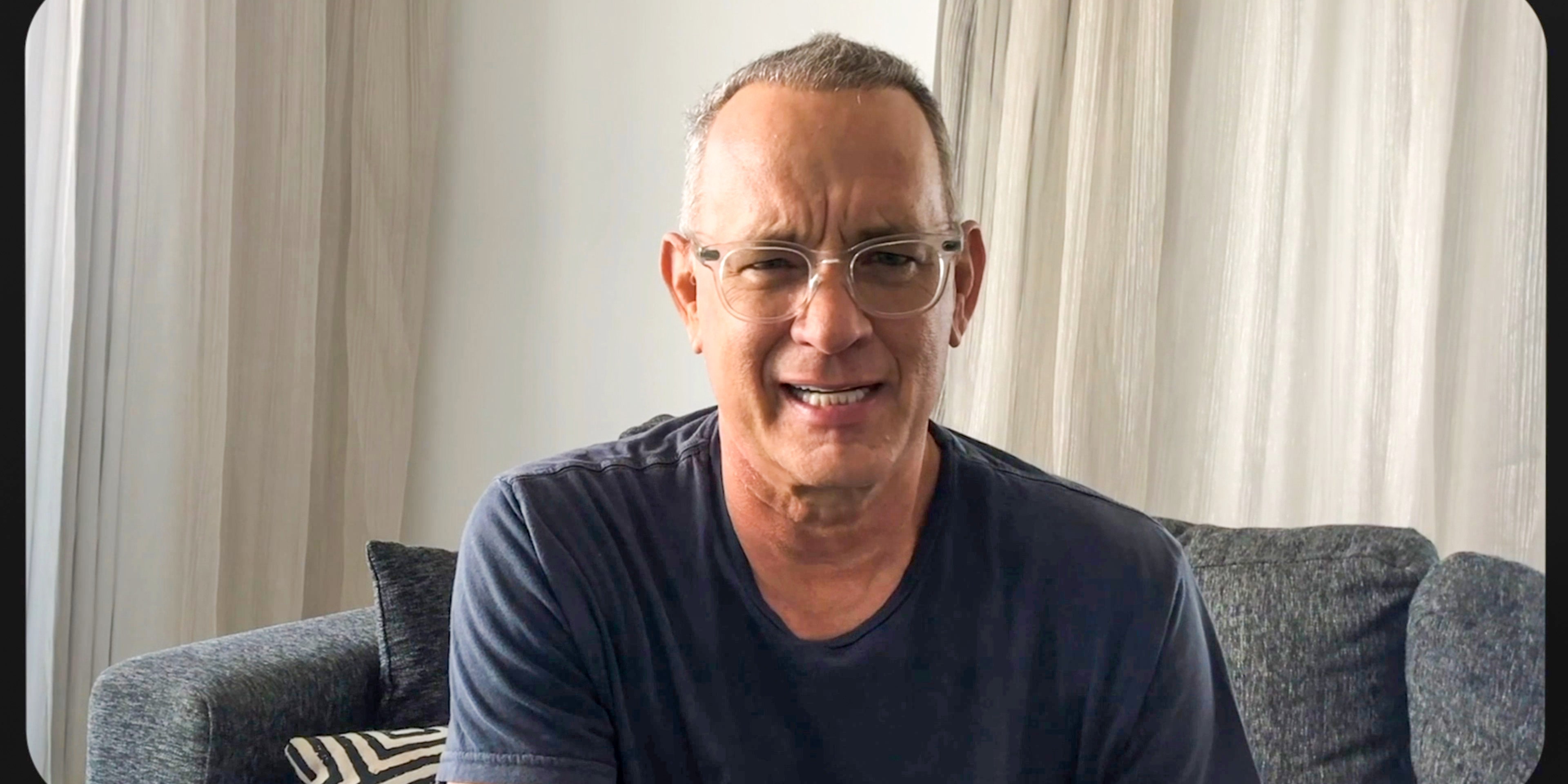