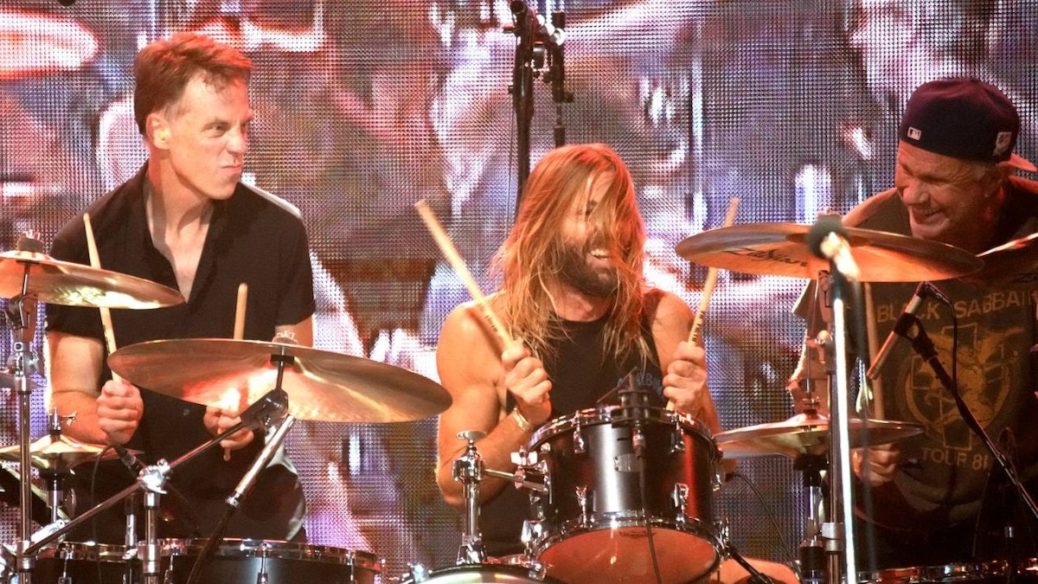 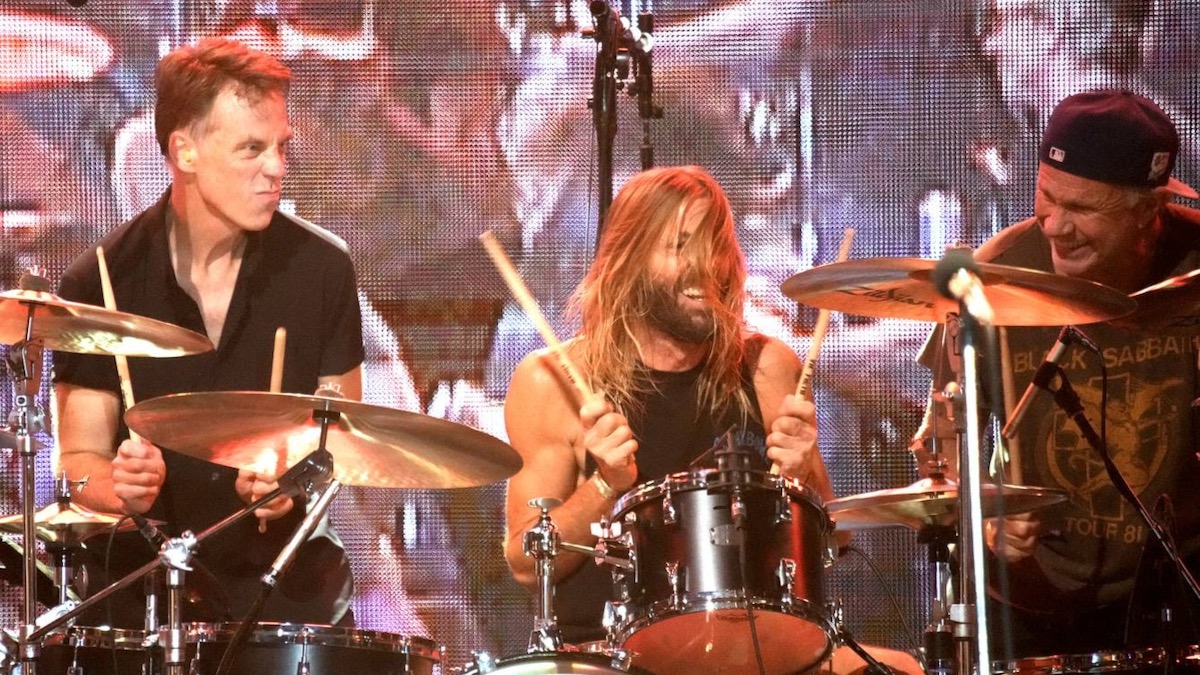 Pearl Jam’s Matt Cameron and Red Hot Chili Peppers’ Chad Smith say that recent comments they made regarding Taylor Hawkins’ state of mind prior to his passing were taken out of context.

In a feature published by Rolling Stone on Monday, Cameron was quoted as saying that Hawkins felt “he couldn’t keep up” with the rigors of being a drummer in a prominent rock band. Cameron, a close friend and collaborator Hawkins’ for decades, reportedly told Rolling Stone that Hawkins had recently spoke to Foo Fighters frontman Dave Grohl about his role in the band.

“He had a heart-to-heart with Dave and, yeah, he told me that he ‘couldn’t fucking do it anymore’ — those were his words,” Cameron was quoted as saying. “So I guess they did come to some understanding, but it just seems like the touring schedule got even crazier after that.” (In a statement to Rolling Stone, a representative for Foo Fighters denied that such a conversation ever took place.)

“He tried to keep up,” Cameron was quoted later in the piece. “He just did whatever it took to keep up, and in the end he couldn’t keep up.”

In a statement posted to Instagram on Tuesday, Cameron said he agreed to take part in the Rolling Stone article because he “assumed it would be a celebration of his life and work.” Instead, Cameron said, “My quotes were taken out of context and shaped into a narrative I had never intended.”

Smith was also quoted by Rolling Stone as saying that Hawkins had met with Grohl about Foo Fighters’ hectic schedule and his involvement in the band going forward. Additionally, Smith reportedly claimed that Hawkins was the Foo Fighters’ member who was hospitalized prior to a scheduled show in Abu Dhabi last December. “He just said he was exhausted and collapsed [while on a plane in Chicago], and they had to pump him full of IVs and stuff,” Smith said. A representative for Foo Fighters said Smith’s version of events was “not true.”

In his own statement issued on Tuesday, Smith said, “I was asked by Rolling Stone to share some memories of our time together, which I thought was going to be a loving tribute he deserved. Instead, the story they wrote was sensationalized and misleading, and had I known I would have never agreed to participate.”

Hawkins died suddenly on March 25th while Foo Fighters were on tour in South America. That night, the band had been set to perform at the Estéreo Picnic festival in Colombia. Hawkins had complained of chest pains, but when paramedics arrived to the band’s hotel, they were unable to revive him and he was pronounced dead at the scene. While an official cause of death has yet to be revealed, preliminary toxicology reports found the presence of marijuana, antidepressants, benzodiazepines, and opioids in his system.

Consequence reached out to Foo Fighters’ representatives, but they declined comment.

Ed. Note: This story has been updated to include Smith’s statement.