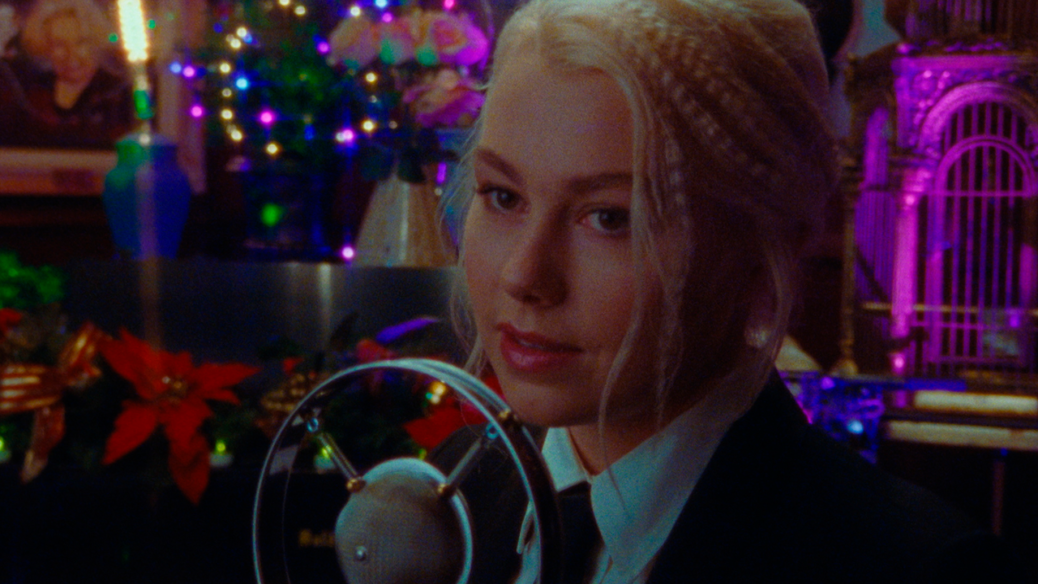 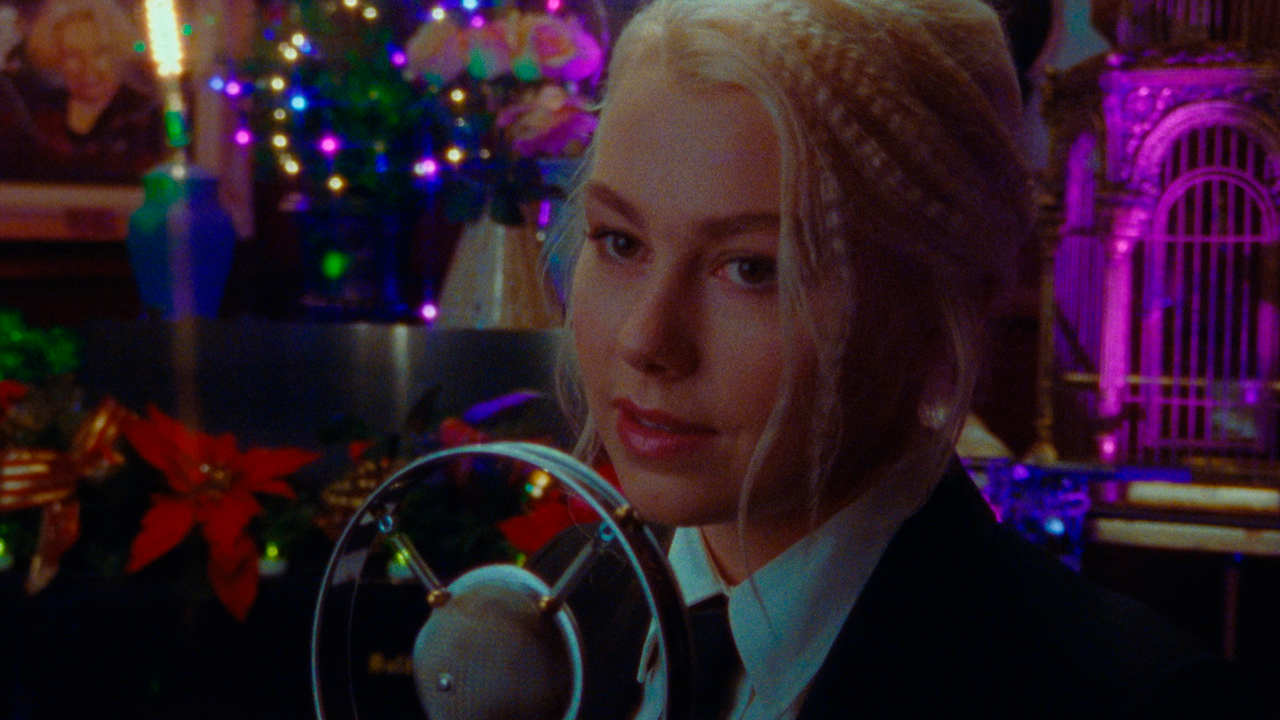 Phoebe Bridgers has been announced as one of the first musical guests of the next season of Saturday Night Live. She’ll perform on the long-running comedy program on February 6, with host Dan Levy (Schitt’s Creek). Elsewhere on the schedule are Machine Gun Kelly—who will play the season premiere on January 30 with host John Krasinski—and Nathaniel Rateliff, who will perform February 13, with host Regina King. Find the announcement below.

Read the Moodboard feature “Phoebe Bridgers on the 10 Things That Influenced Her New Album, Punisher.” 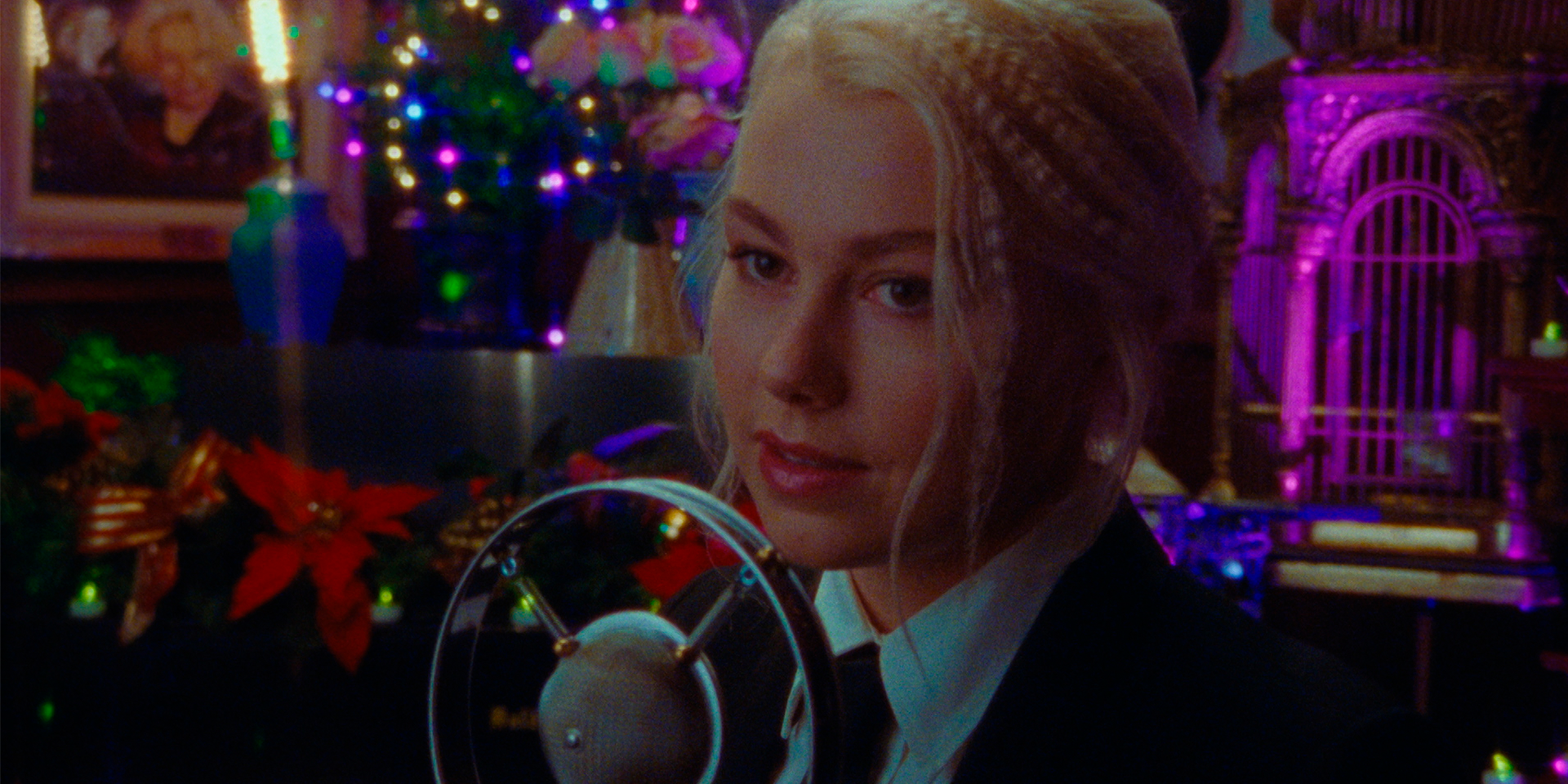