Tom Cruise and Russia Are Engaged in an Actual Space Race 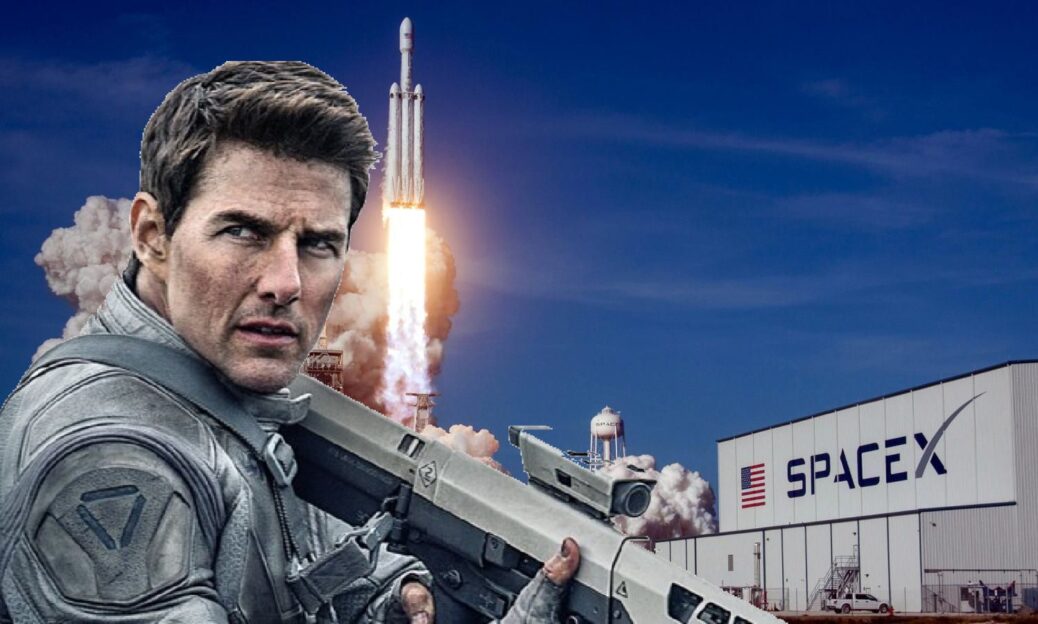 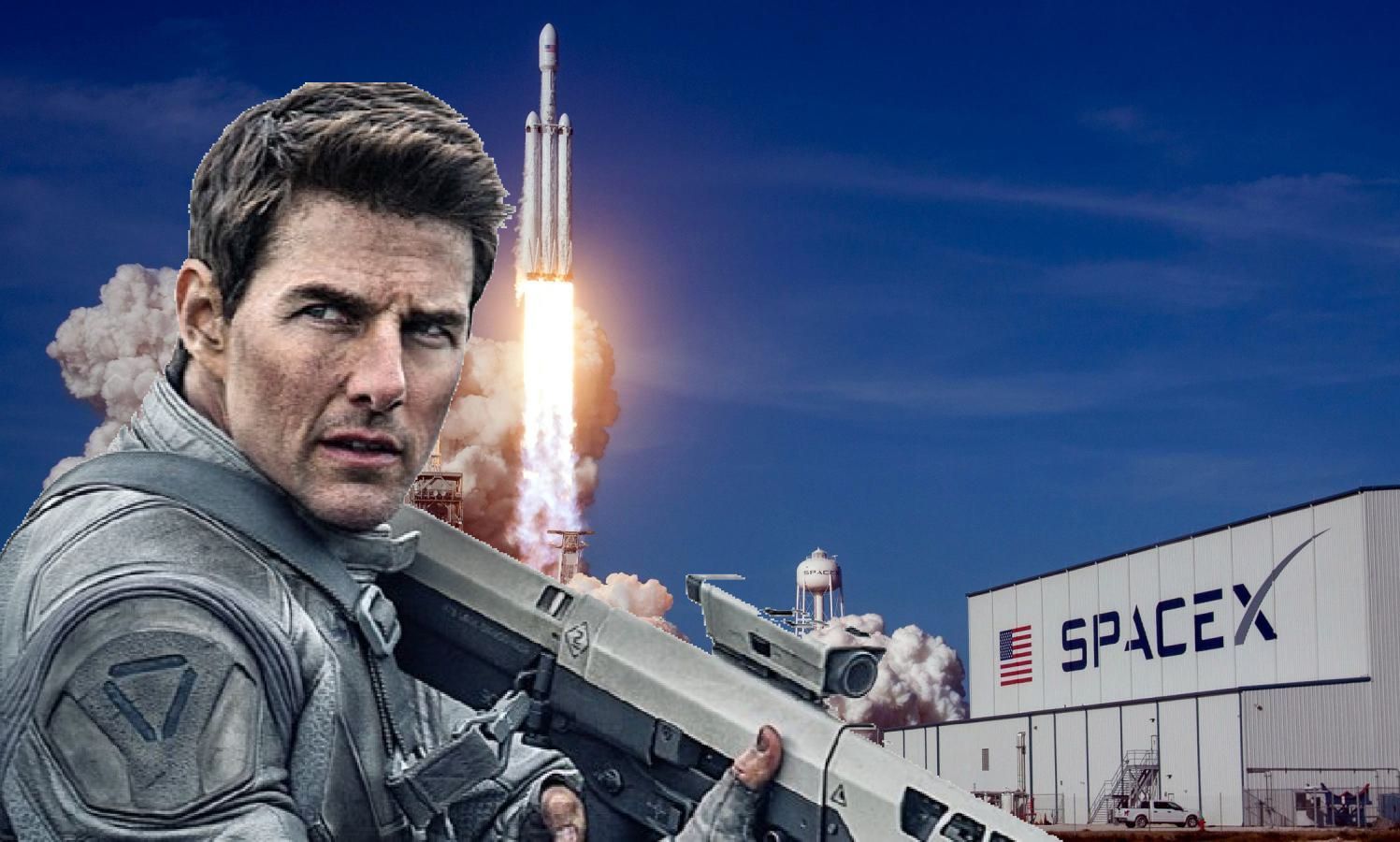 The movie that Tom Cruise is set to film in outer space somehow just got even more realistic. According to IndieWire, a Russian TV channel is aiming to shoot its own movie beyond our atmosphere before Cruise gets a chance to take off, creating a modern equivalent of the Cold War-era space race between America and the Soviet Union.

Earlier this year, Cruise confirmed that he was teaming up with NASA and Elon Musk’s Space X program to star in a $200 million dollar film that will be partially shot on the International Space Station. The feat would make Cruise the first actor to ever film a Hollywood narrative feature in outer space.

But between his prior obligations and the ongoing COVID pandemic, shooting for the still-untitled film isn’t supposed to begin until at least 2022, and Russia (cleverly) sees this as an opportunity. According to Sky News, Russia’s Channel One is teaming up with a Russian space agency called Roscosmos to make a movie called “Challenge” which is aiming to film on the ISS in October 2021.

The Russian production is currently searching for a woman to play the lead role. A casting call posted by Roscosmos said they’re looking for “a real superhero to go to the stars…at the same time as becoming a big international star.” The application doesn’t require a real actor, they just need a physically fit Russian citizen between the ages of 25 and 40.

Oh, and according to Sky News, they also have to fulfill these somewhat perplexing qualifications: “The actress must weigh between 50 and 70 kg and have a ‘chest girth’ of up to 112 cm…Additionally, she must be able to run 1 km in three-and-a-half minutes or less, swim 800 m freestyle in 20 minutes, and dive from a three-meter springboard with an impressive technique.”

So basically they’re just looking for someone who looks the part of a space voyager, regardless of whether or not they’re a good actor, which could make for one of the most expensive Razzie nominations of all time. If we’re judging this like a true space race, even though Russia has a working title and an eye-popping start-date, Cruise has more of a vision.

In addition to Musk and NASA, Edge of Tomorrow director Doug Liman was brought on to direct the film, and Cruise already knows how he wants to present it to the world. Back in July, Variety reported that “at least two of the major streaming platforms were not invited to bid on the project,” because Cruise is Christopher Nolan-like adamant about debuting the film in theatres rather than on streaming services.

As long as Cruise doesn’t have an aneurism from yelling at his Mission: Impossible 7 crew for allegedly breaking COVID-19 protocol, we have a genuine space race on our hands, folks.

Editor’s Note: Stay safe by picking up one of our custom face masks. A portion of the proceeds will benefit MusiCares’ COVID-19 Artist Relief fund supporting independent musicians.