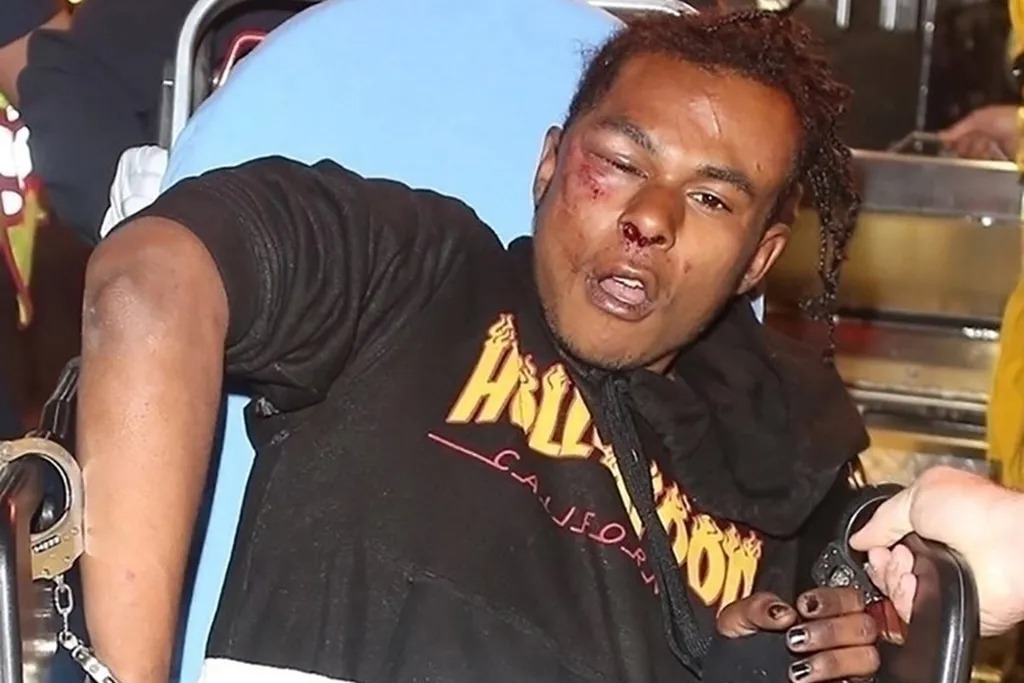 The Los Angeles County District Attorney’s Office has declined to press felony charges against the man who attacked Dave Chappelle on stage at the Hollywood Bowl on Tuesday night.

“After reviewing the evidence, prosecutors determined that while criminal conduct occurred, the evidence as presented did not constitute felony conduct,” a spokesperson for the department said in a statement provided to The Hollywood Reporter. “The District Attorney’s Office does not prosecute misdemeanor crimes within the city of Los Angeles.”

Police say the man, 23-year-old Isaiah Lee, had a replica gun with a real knife inside. According to the Los Angeles Times, however, Lee did not use the weapon during the assault; it was inside a bag he was carrying. The case has been referred to the Los Angeles City Attorney’s Office, where possible misdemeanor charges will be considered.

Update: The Los Angeles City’s Attorney’s Office has charged Lee with four misdemeanors: one count each of battery, possessing a deadly weapon with intent to assault, unlawfully crossing from a spectator area onto a stage at a theatrical event, and interfering with or delaying such an event with unlawful conduct.

In an interview with Rolling Stone, Lee’s brother Aaron Lee said Isaiah has been in and out of shelters for much of the last decade and that he also has a history of mental health issues.

Lee rushed the stage halfway through Chappelle’s Netflix Is a Joke Fest performance and knocked the comedian backward. Chappelle escaped the attack unharmed and continued the show after members of his security team apprehended Lee, who was arrested on suspicion of assault with a deadly weapon and is being held on $30,000 bail.