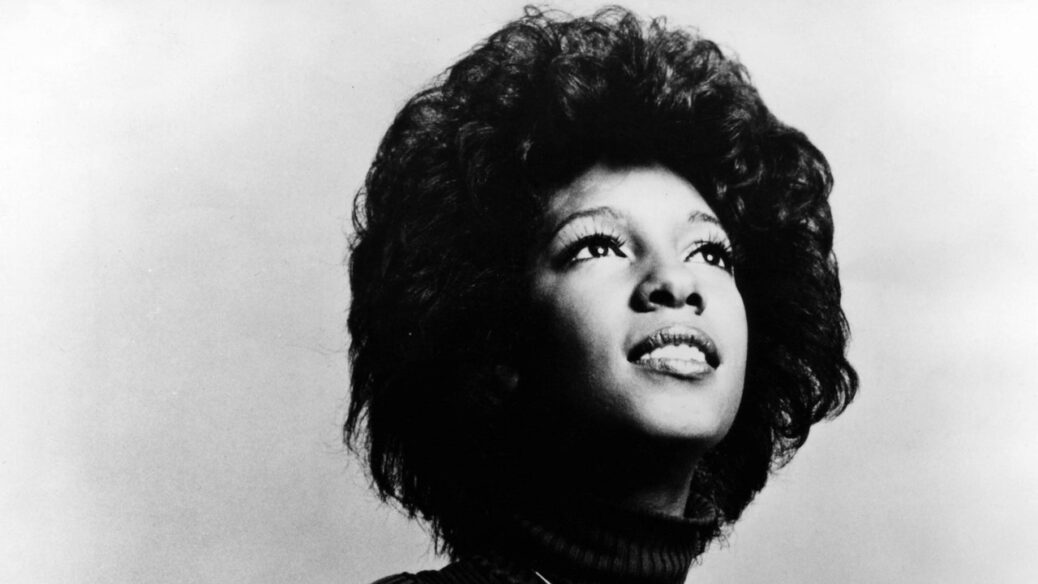 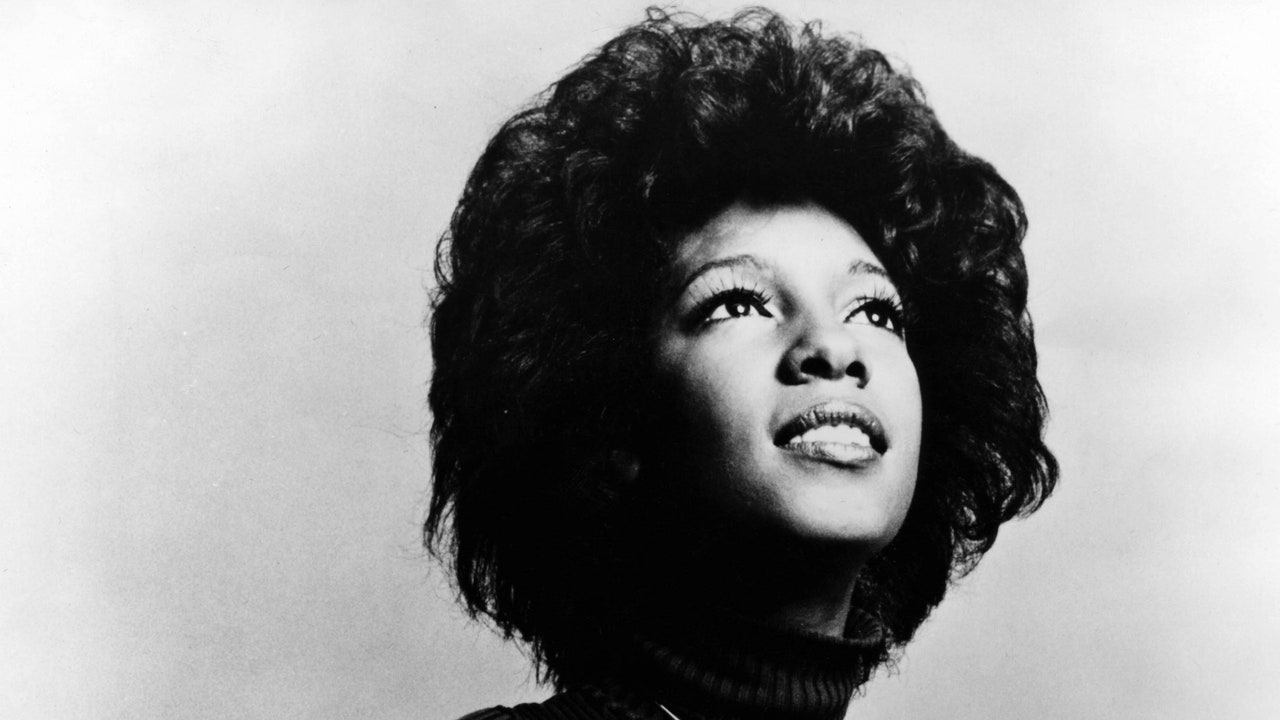 Mary Wilson, the Supremes co-founder who sang in the iconic Motown group until its split, has died suddenly at home in Las Vegas, Associated Press reports and Pitchfork has confirmed. No cause of death was given. Wilson was 76 years old.

Born in Greenville, Mississippi, in 1944, Wilson grew up in Chicago and later Detroit. She formed the Primettes, a vocal group with Diana Ross and Florence Ballard, in the city in 1958. Between local performances, the trio spent the next three years hanging around Berry Gordy’s Motown studio Hitsville USA, eventually persuading Gordy to invite them into the booth to back other artists. They officially signed in 1961, and three years later earned their first in a string of Holland-Dozier-Holland–penned hits with Where Did Our Love Go.

The U.S. chart-topper kicked off a sensation, and the group became a household name with a streak of instant classics: Baby Love, Stop! In the Name of Love, You Can’t Hurry Love, and more. Their 1966 album Supremes A’ Go-Go was the first LP by an all-woman group to top the U.S. album charts. The lineup shifted—and Ballard died of a heart attack in 1976—but Wilson stayed with the Supremes until their split in 1977. She embarked on a solo career, forayed into musical theater, and, in 1986, released a bestseller memoir, Dreamgirl: My Life as a Supreme.

Wilson had recently been working with Universal on some solo releases, including her unreleased 1979 album Red Hot. This past Saturday, she posted a clip to YouTube celebrating the news. In a statement, Gordy said he was “extremely shocked and saddened to hear of the passing of a major member of the Motown family,” adding that she “was quite a star in her own right and over the years continued to work hard to boost the legacy of the Supremes. Mary Wilson was extremely special to me. She was a trailblazer, a diva and will be deeply missed.” 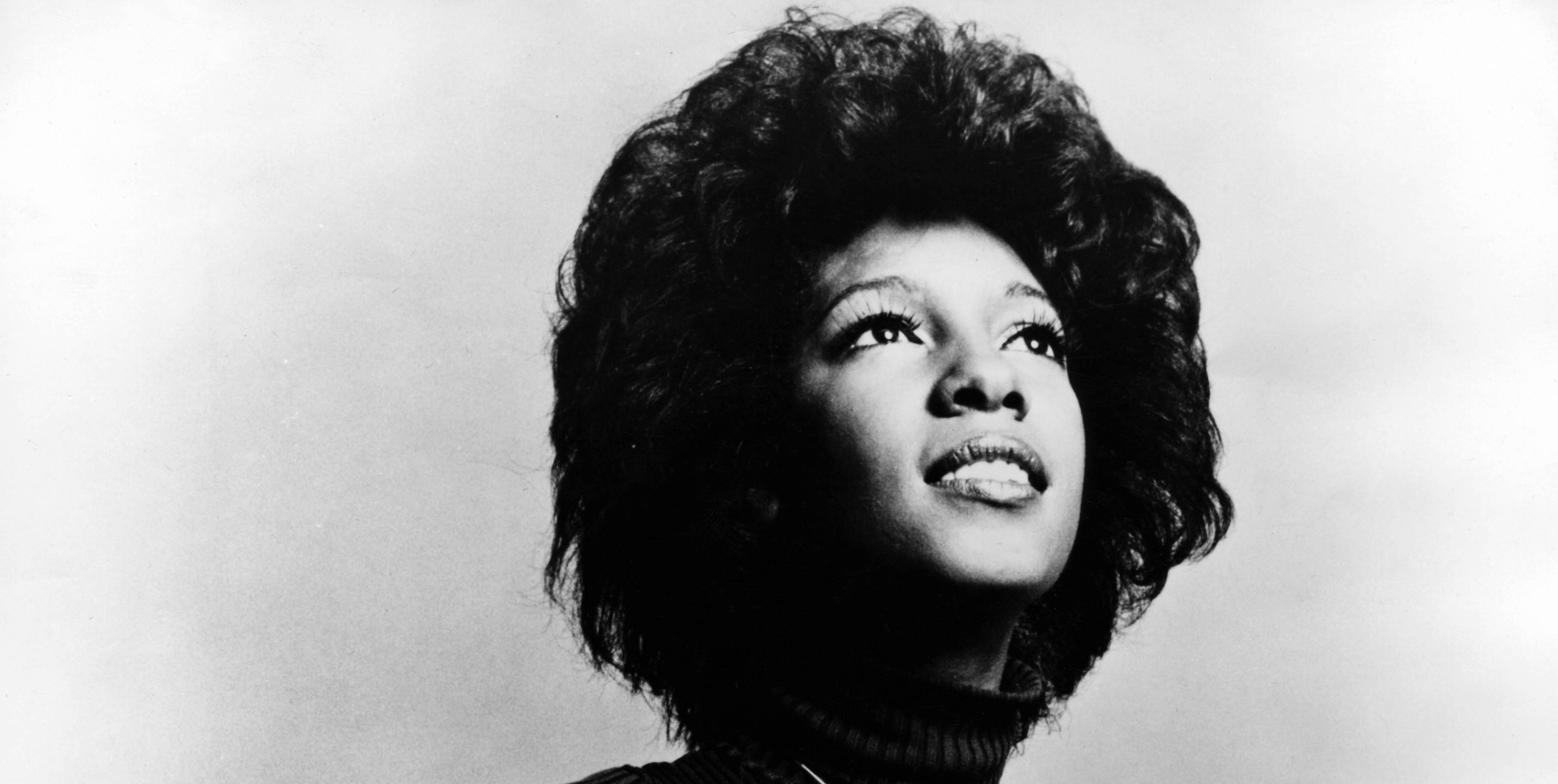