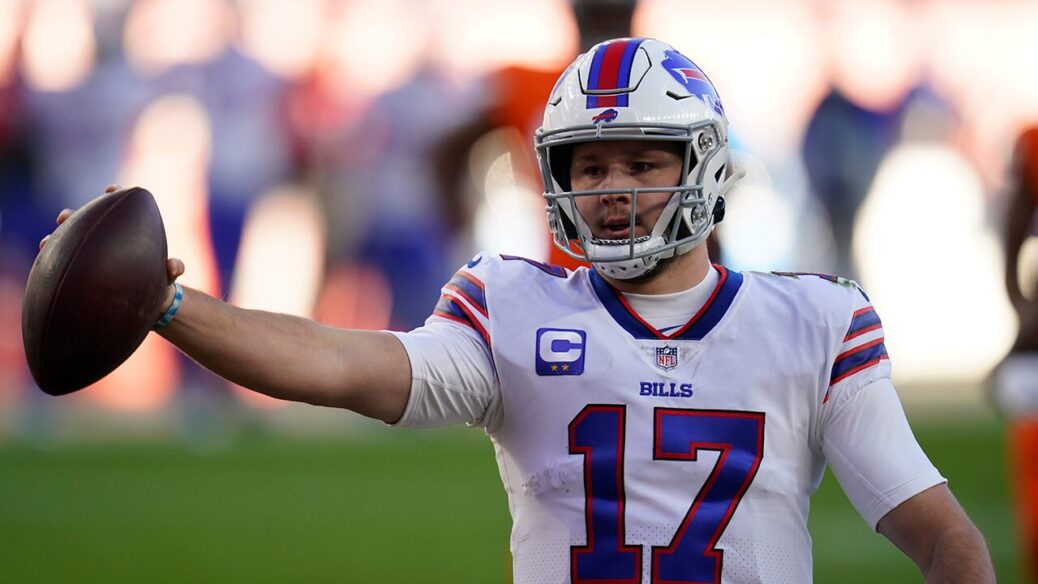 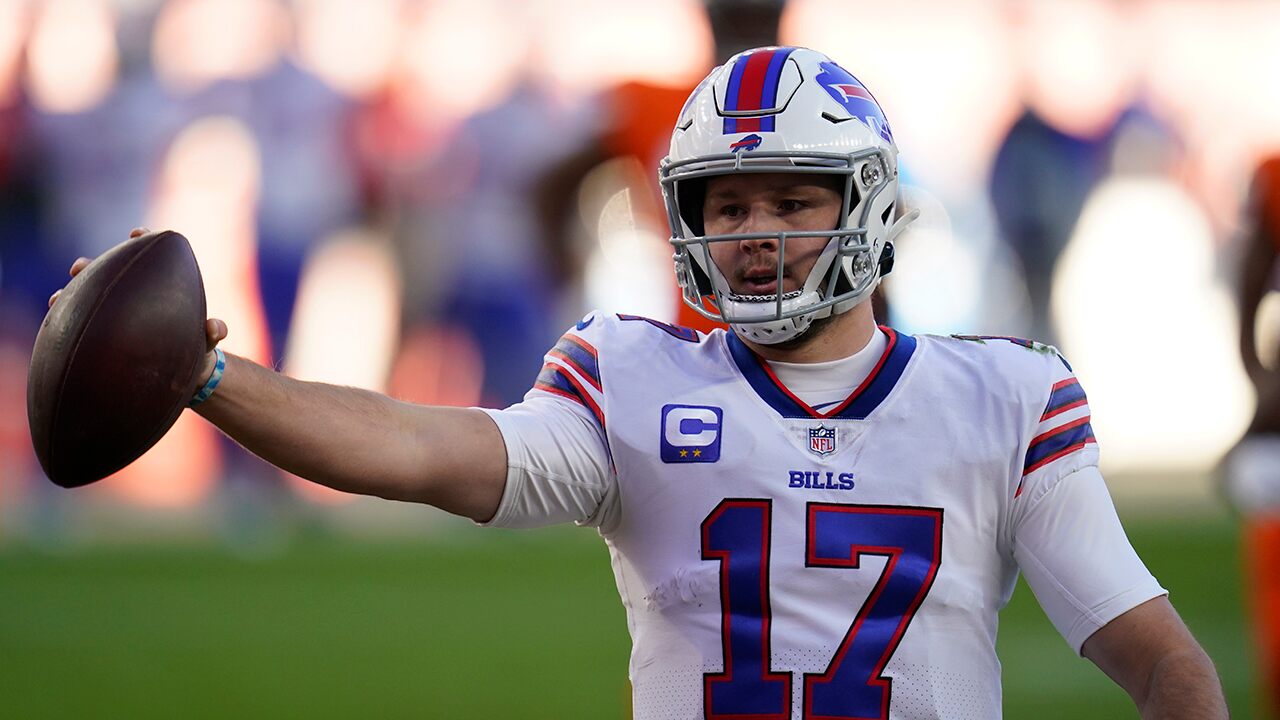 Buffalo Bills quarterback Josh Allen has one of the strongest arms in the NFL. And according to teammate and rookie running back Zack Moss, the Bills’ signal-caller can sling the football 100 yards in the air.

“Probably 100 yards … plus,” Moss told former NFL player Chris Long on his “Green Light” podcast. “I think, if he just wants to zip it instead of putting air… on the ball, I think he can probably throw it 100-plus.”

GIANTS’ JOE JUDGE FOCUSED ON UPCOMING GAME VS. RAVENS: ‘LET’S FORGET ABOUT CHRISTMAS FOR A LITTLE WHILE’

He continued, “His arm is just– I mean, he has a top-five arm. … He’s super strong, and he knows how to use his body to help him get a lot of throws off and stuff like that, so I would say 100-plus.”

Allen said that his farthest throw was 83 yards when he played in college.

Not only does Allen have one of the strongest arms in the league, but he has the Bills (11-3) atop the AFC East for the first time since 1995. Through Week 15, Allen has 4,000 passing yards and 30 passing touchdowns with 383 rushing yards and eight rushing scores. Allen, who is only 24 years old, has easily developed into one of the premier quarterbacks in the NFL.