The Weeknd to Write, Produce, and Star In New HBO Series From Euphoria’s Sam Levinson 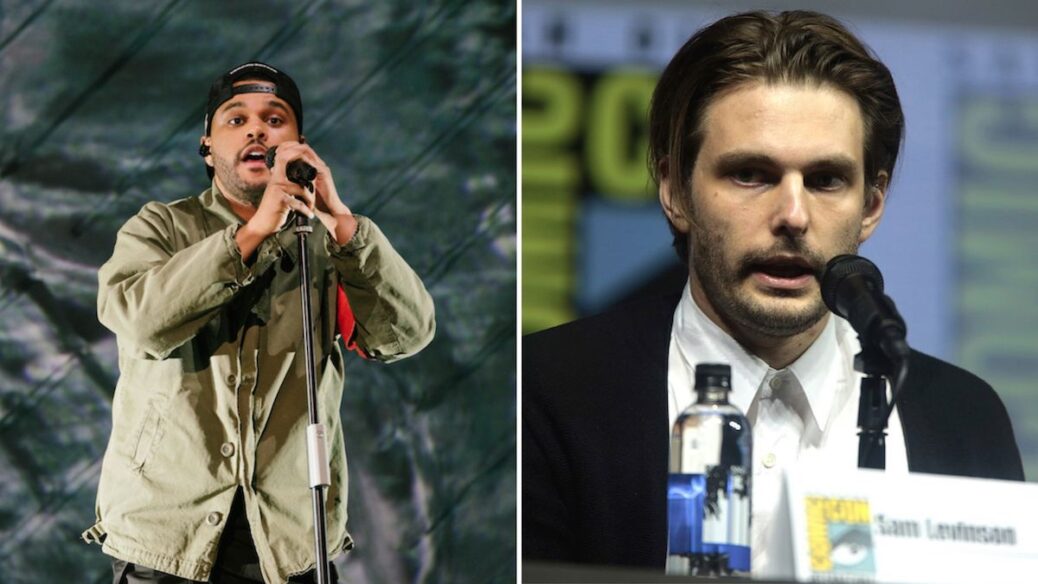 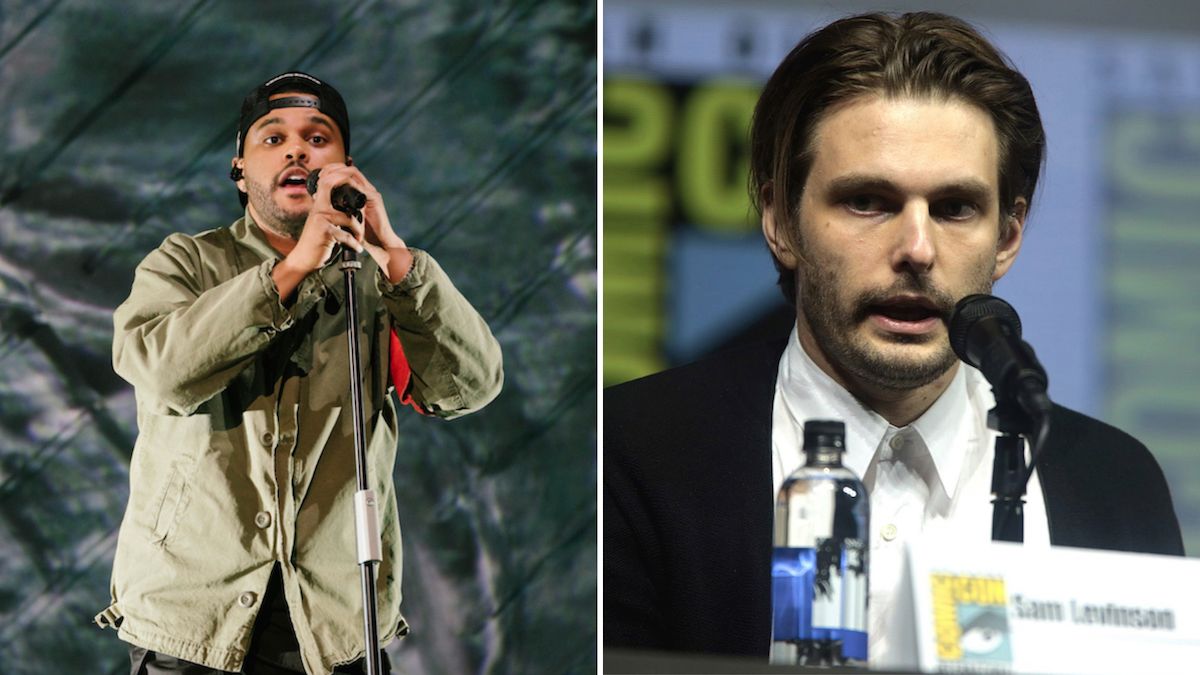 Soon, The Weeknd’s acting resume will consist of more than his perfect cameo in Uncut Gems: the singer born Abel Tesfaye is set to star in, co-write, and executive produce a new show coming to HBO Max. Titled The Idol, the upcoming drama comes from co-creator Sam Levinson, known for his work on Euphoria and Malcolm & Marie.

Deadline reports that The Idol will center around a female pop singer who begins romantically seeing a mysterious LA club owner, the latter of the two just so happening to lead a secret cult on the side. Tesfaye and Levinson created the series together alongside “nightlife entrepreneur-turned-writer” Reza Fahim. We don’t know much else about the series yet, but we’re excited. Stay tuned here for more info as we hear about it.

Though it’s been over a year since the Weeknd’s last studio album, After Hours, the singer has kept himself busy lately. Earlier this year, he performed a career-spanning medley at the 2021 Super Bowl Halftime Show, and he reissued his debut mixtape House of Balloons for its tenth anniversary. He also made a guest appearance on Doja Cat’s new album, Planet Her. Later in 2021, the Weeknd will be going on a long-awaited worldwide tour. You can get tickets here.