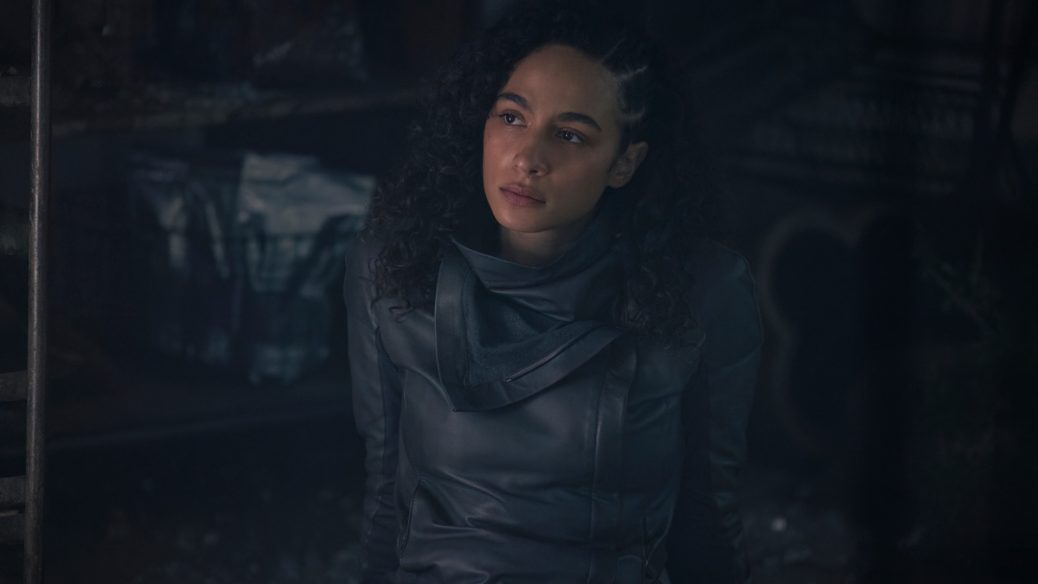 [Editor’s note: The following contains spoilers through the Season 4 finale of Westworld, “Que Sera Sera.” To read about the music of Episode 7, click here.]

“We’re finally back to Radiohead,” Ramin Djawadi laughs, at the beginning of our final conversation about Westworld Season 4. “I never actually counted, but I feel like we’ve done Radiohead the most — we’re all big Radiohead fans. So this being the final episode we said, you know, ‘It’s time for some Radiohead now. We need another Radiohead song.’”

As the Emmy-winning composer has exclusively discussed with Consequence all season long, the unexpected twists and turns of the HBO sci-fi drama have often extended towards the music, calling upon Djawadi’s talent for recreating well-known pop and rock tunes using Westworld’s signature sound.

Such was the case for the soaring instrumental cover of “Pyramid Song” (from 2001’s Amnesiac), which accompanies the final moments of Hale (Tessa Thompson) — just one of the events involved as we witness the end of sentient life on Earth. (By Consequence’s count, this is the fifth Radiohead cover of the series.)

For some Westworld covers, Djawadi has said he likes to ease the viewer into discovering that they’re listening to a new version of a familiar tune. But in this case, he says, “The original actually starts also with piano, so it actually is sort of true to the original. Once the vocals and the other elements come in, that’s when I veer off and do my thing with it, but those original piano chords actually should be fairly recognizable.”

When covering this song, Djawadi says, he used strings and a solo cello to substitute for the vocal component, while also including more rock elements than he typically does, including some very electric guitar. It’s a less subtle mix than other covers, but because there was no dialogue in the scene, “it was nice to have the instruments develop there.”

Oh, and if you’re wondering: Djawadi himself played the guitar sections of the “Pyramid Song” cover, as he actually does for many guitar-driven elements of the score. “That’s one of my main instruments,” he says. “So whenever I have the opportunity to use the guitar, there are many times that I actually play it myself — whenever guitar seems appropriate. Sometimes I also like to work with other guitar players, just because every musician obviously has different sounds and different tones and different interpretations, but many times it’s me.”

“Que Será, Será” is a grim yet exciting episode, as we watch essentially the very end of everything take place, with only fragments of humanity left in the wreckage of Hale and the Man In Black (Ed Harris)’s games. One such fragment is Frankie (Aurora Perrineau), who does also get a little more time with the fading replica of her father Caleb (Aaron Paul) — including one moment where Djawadi actively chose to not match the score to the scene.