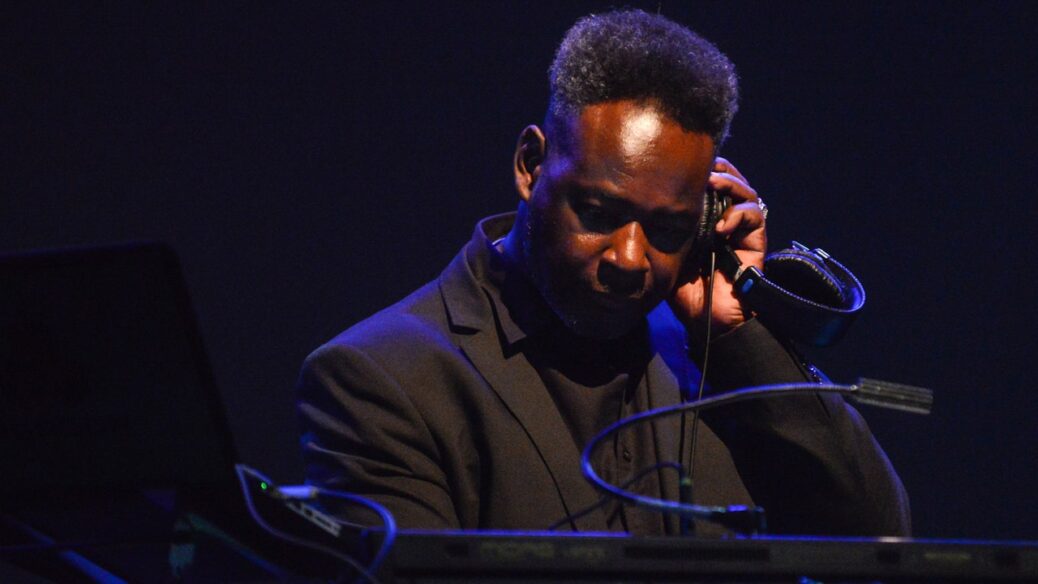 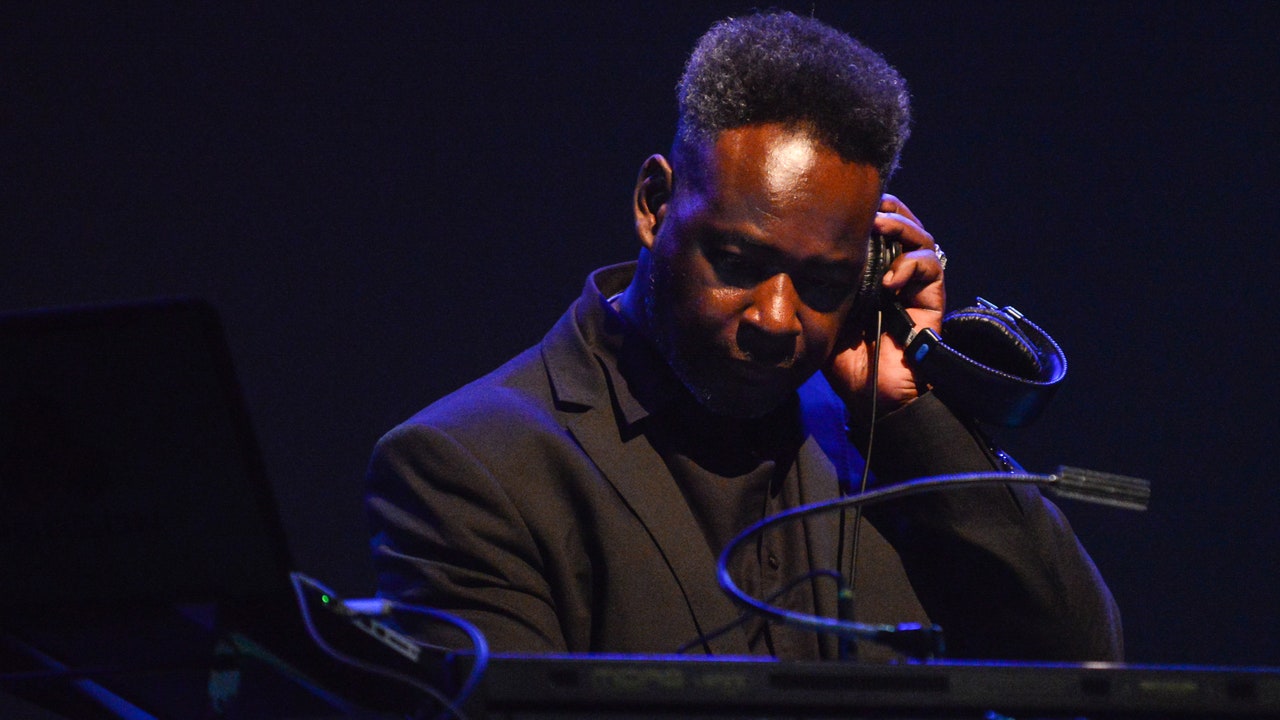 A Guy Called Gerald, the British acid house producer, has launched a crowdfunding campaign to help finance a legal fight over unpaid royalties, DJ Mag reports. Gerald claims that he was never paid royalties for his 1988 hit single “Voodoo Ray” or his 1989 album Hot Lemonade by Rham Records.

“As ‘Voodoo Ray’ raced to No. 12 in the charts, I had to live in a squat, work at McDonalds and give interviews out of phone boxes,” Simpson wrote on the Crowdfunder page. “Yet the guys running the label, selling my music, never paid me a single penny for my part in the label’s success.” He continued: “Can you imagine the frustration? Acid House’s Summer of Love was in full swing and all I could think about was survival, while these guys spent the next four years exploiting my music. They ditched the label in 1992 and everything went quiet until 2019 when the nightmare started up again.”

Rham Records has denied Gerald’s claims in a social media post on May 21. “We are aware of a recent social media post by Gerald Simpson regarding payment of royalties,” the label wrote. “We refute the allegations made in his statement, and his recollection of events. We have repeatedly attempted to communicate with Gerald and his business manager, in order to pay royalties due to him but he has not so far acknowledged us. If Gerald would like to contact us we will be happy to send any money currently due to him immediately.” 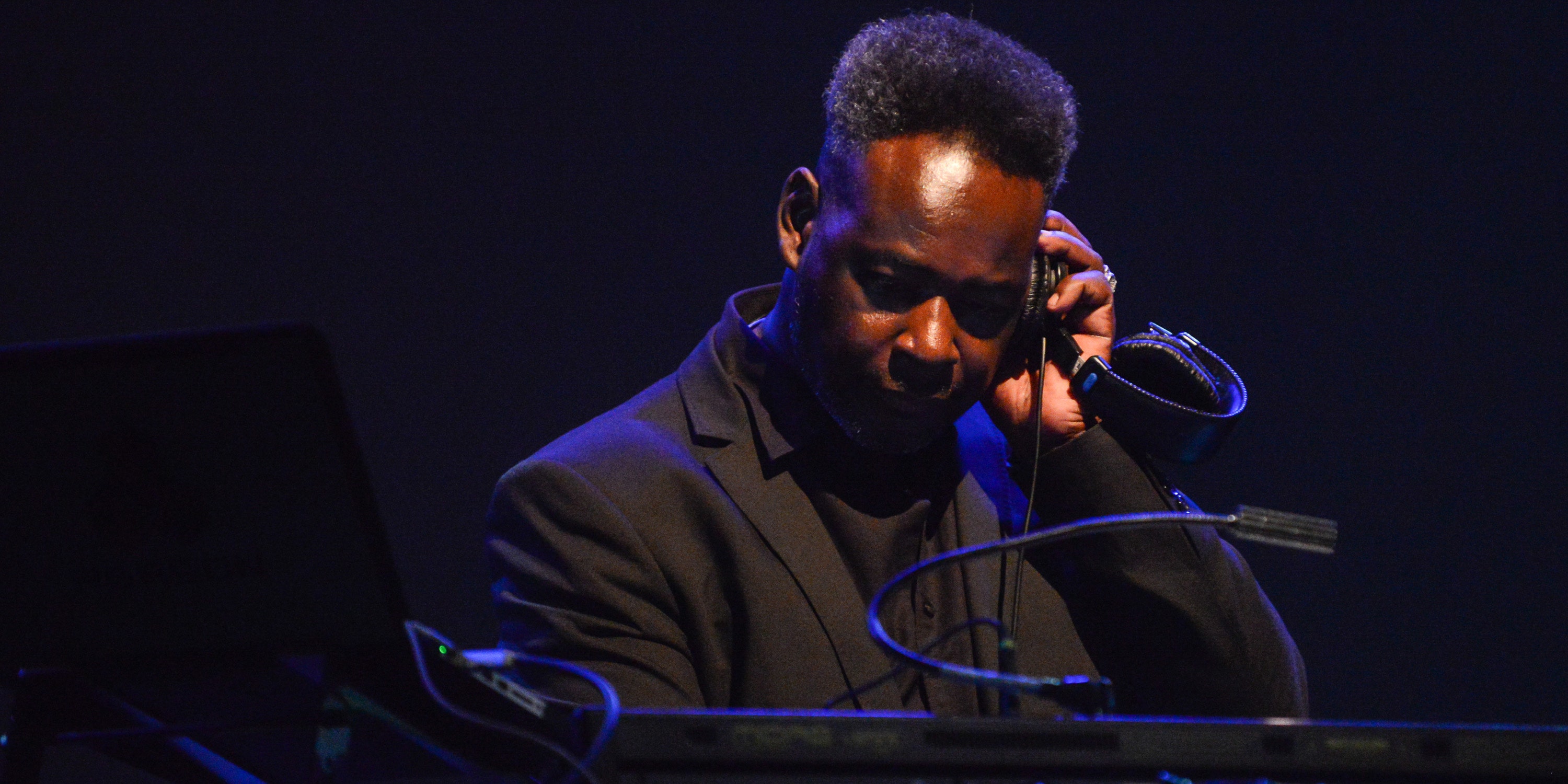