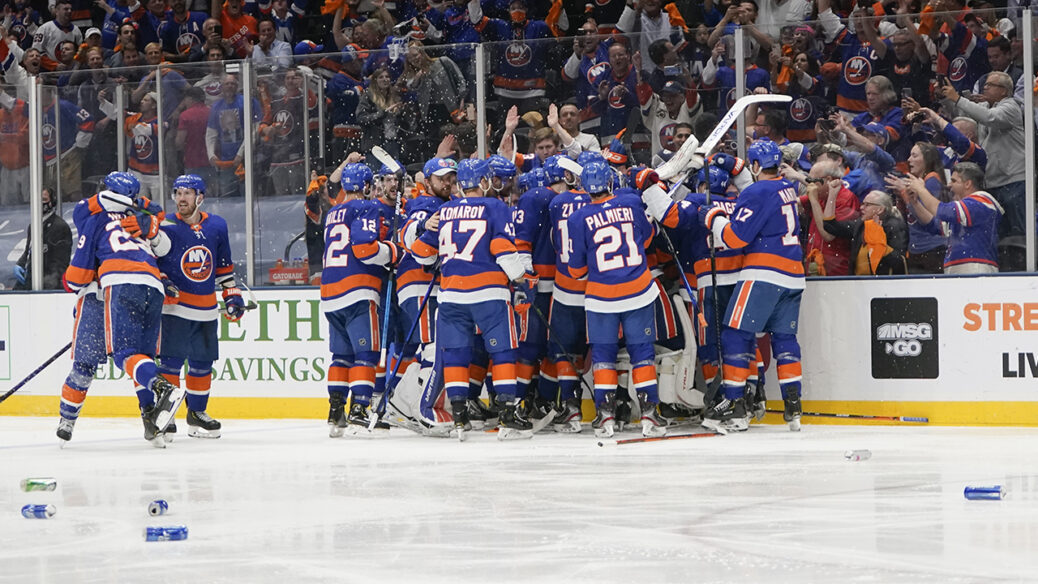 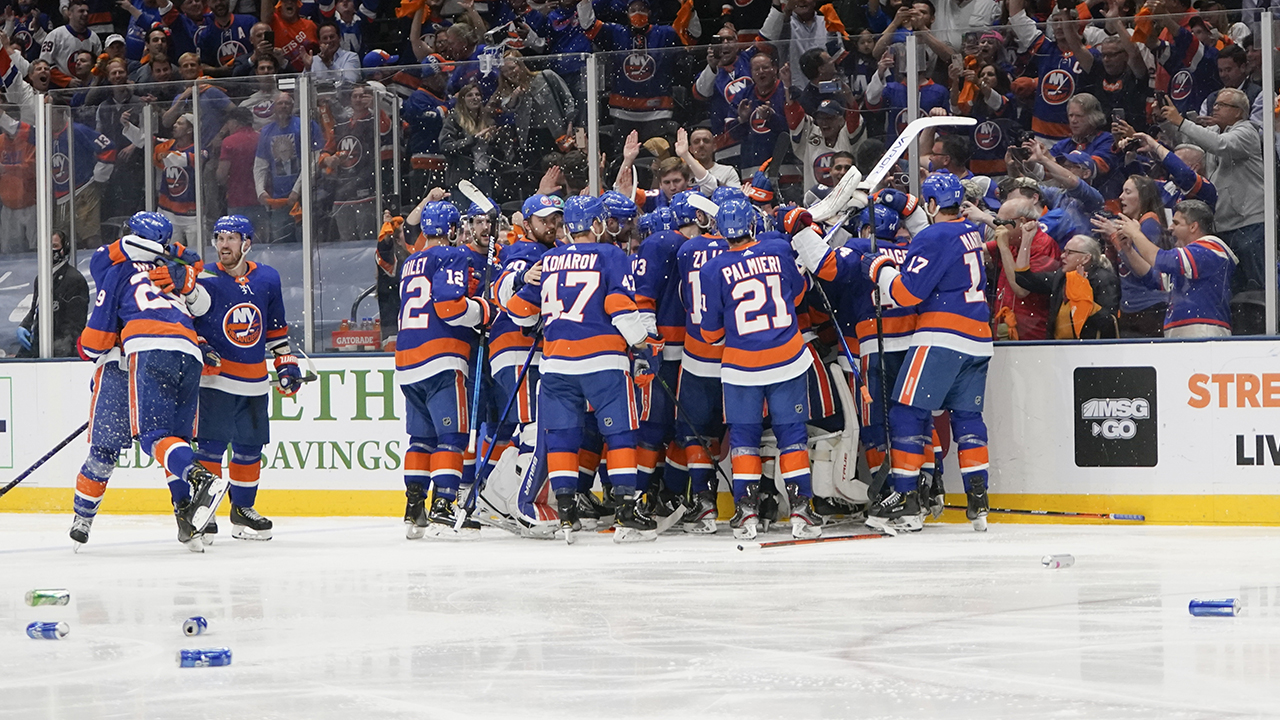 The New York Islanders forced a Game 7 in their Stanley Cup playoff matchup against the defendingchampion Tampa Bay Lightning on Wednesday night, 3-2.

Anthony Beauvillier scored the game-winning goal in overtime to lift the Islanders to the win in what could be the final hockey game played at the Nassau Coliseum with the team set to move into a new arena.

Beauvillier’s goal was part of a string of three unanswered goals from New York to come back from two-goal deficit against the Lightning.

Islanders fans drew the ire of some on social media after throwing beer cans onto the ice once the lamp was lit.

Tampa Bay’s Brayden Point got the scoring started for Tampa in the first period. It was the ninth straight game in which Point has had a goal.

Anthony Cirelli would put the Lightning up 2-0 in the second period with his fourth score of the playoffs. His score came off an assist from Point and Ondrej Palat.

The Islanders started their comeback two minutes later when Jordan Eberle got the squad on the board. Scott Mayfield would later tie the game in the third period.

Game 7 will be at the Amalie Arena on Friday night in Tampa.

Tampa Bay could be without Nikita Kucherov in the final game of the series. He was injured after what appeared to be a cross-check from an Islanders defender and then later was back down on the ice after trying to deliver a hit.

It will be the first Game 7 the Lightning have had since the 2018 conference finals. The team lost to the Washington Capitals in that game.