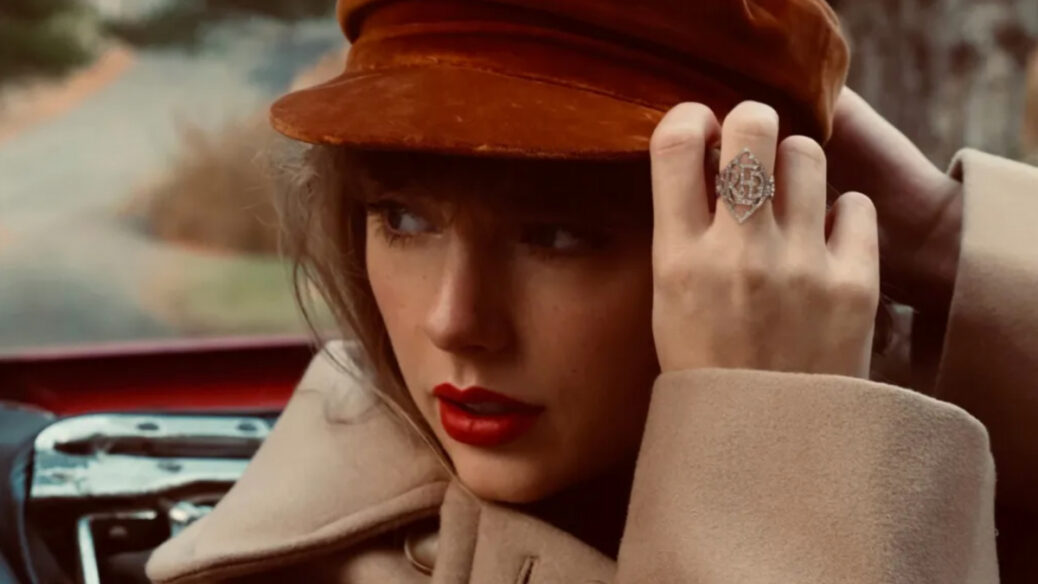 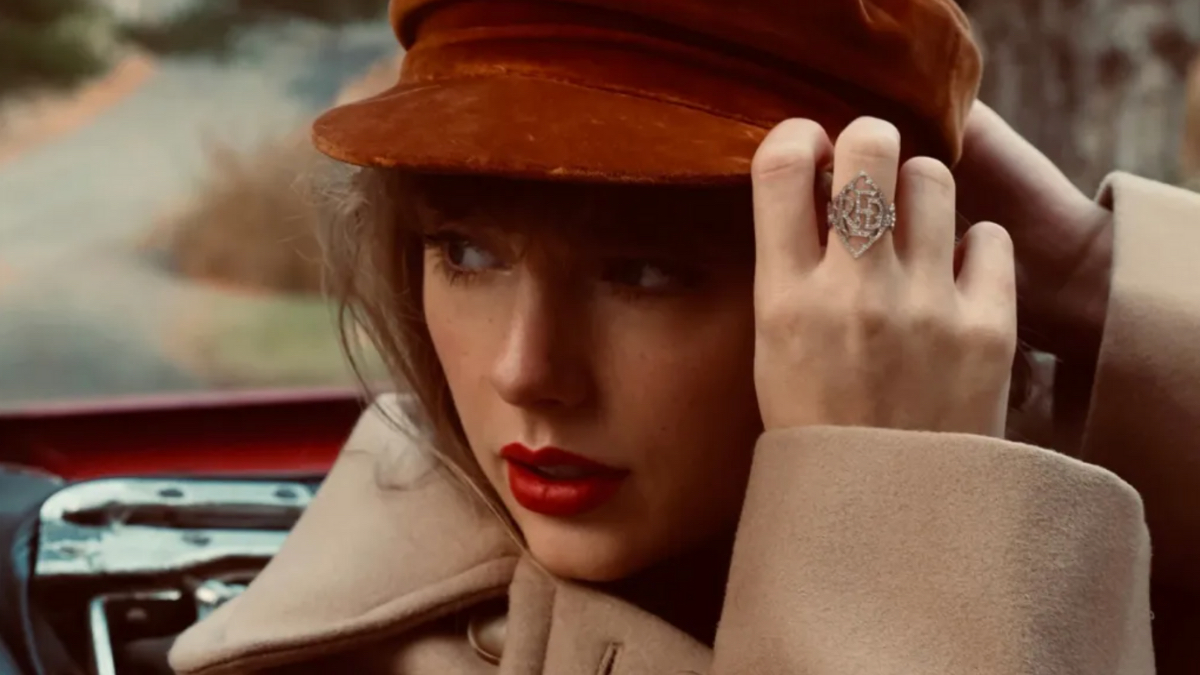 Taylor Swift knows all too well what it’s like to break records, and with the release of Red (Taylor’s Version), she’s done it again.

On Saturday, Spotify confirmed to Billboard that the re-recording smashed the record for the most-streamed album in a day by a female artist with more than 90.8 million streams around the globe. That number only surpasses Swift’s own folklore, which previously held the record at 80.6 million streams upon its surprise July 2020 release.

And that’s not all: thanks to the hype around the new release of the fan favorite LP, the superstar also earned the distinction as the most-streamed female artist in a single day in the platform’s history with more than 122.9 million streams.

Red (Taylor’s Version) contains a massive 30 tracks — including all 16 from the original 2012 studio set, bonus tracks from the deluxe edition, and new collaborations with the likes of Phoebe Bridgers (“Nothing New”), Ed Sheeran (“Run”), and Chris Stapleton (“I Bet You Think About Me”).

On Saturday, Swift stopped by Studio 8H for her fifth go-round as the musical guest at Saturday Night Live. Instead of serving up two musical numbers, the singer performed the long-awaited 10-minute version of “All Too Well.”

Check out Consequence‘s in-depth editorial analysis of Red (Taylor’s Version) here. Additionally, to celebrate the release we ranked all of the albums in Swift’s lengthy discography from worst to best.