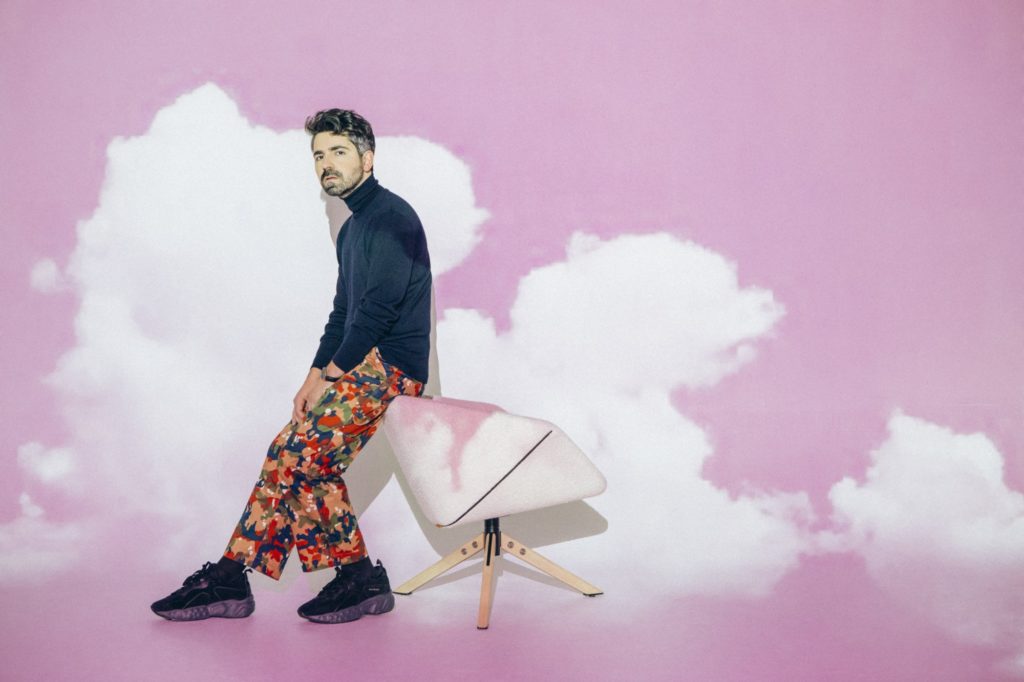 Decorated producer Felix Cartal has officially released his anticipated fourth studio album, Expensive Sounds For Nice People. Released via Physical Presents, the 16-track project is incredibly versatile from start to finish, all portraying different sides of Cartal’s unique artistry through his signature house production. The record also boasts a slew of killer features from Kiiara, Sophie Simmons, Lights, and Karen Harding, just to name a few. This new album was three years in the making, and it’s certainly clear that Cartal poured his heart and soul into crafting this well-rounded project. Stream Expensive Sounds For Nice People below and be sure to follow Felix Cartal on socials if you’re not already.